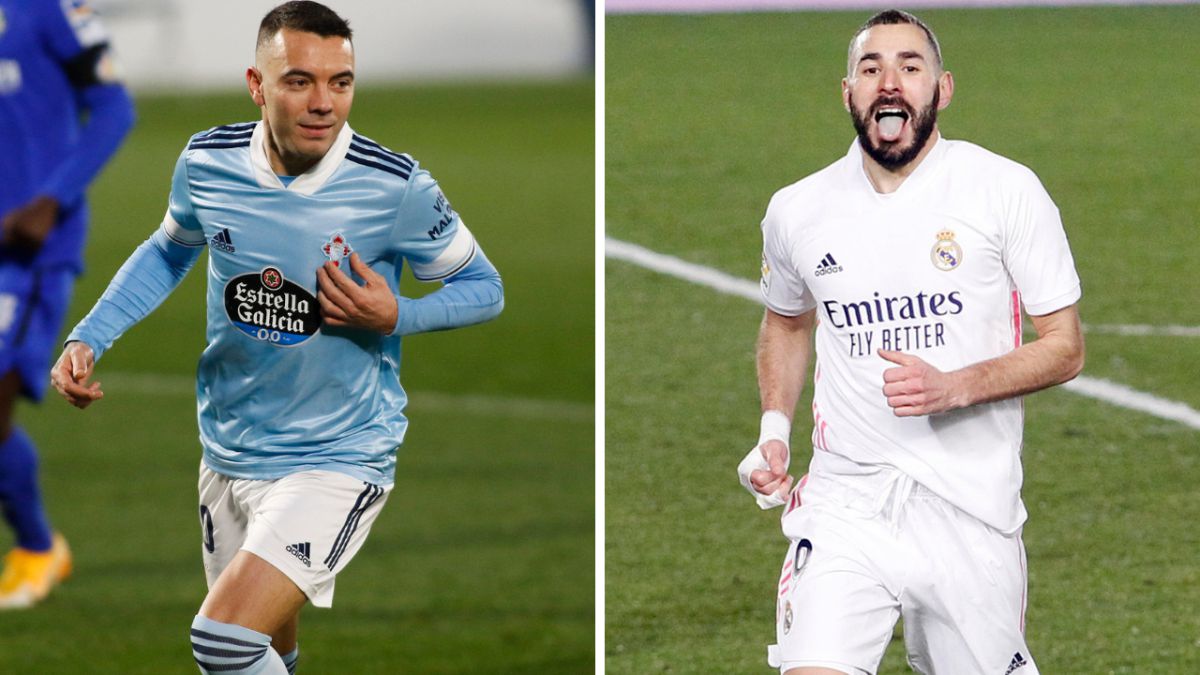 Yesterday afternoon, the 5% increase for internet, telephony and cable television services was officially announced since January 2021 and the new “Care Prices” of the sector (the Universal Basic Benefits, or PBU), with plans subsidized for more than 10 million Argentines and mobile voice and data services that will cost $ 1 per month. Since then, a phrase has been repeated from the mouths of businessmen and specialists in the sector: “Impossible to implement.”

In addition to the claim for an increase that they consider very low after a year of frozen rates – in a context in which they already speak of an unsustainable business and with companies at risk of subsistence – they ensure that the new benefits, which include retirees, unemployed and holders of the AUH and other plans, will reach many more people. In fact, they explain, as it is almost impossible to control who could be real beneficiaries and who could not, almost all Argentines are in a position to request them.

To the criticisms of Telefónica and Claro, which Infobae detailed this morning, hours later Telecom joined. “The numbers speak for themselves and are known to the authorities. An increase of 5% does not allow us to continue working as we have done until now, ”said the company that also controls Personal and Cablevisión. “If this is the path that the National Government chooses for the ICT industry sector, it will also be that of lost opportunities”added.

Someone who does not have a fixed line, anywhere in the country, could ask for it, they have to install it in five business days and will pay 380 pesos per month

“I chaired Enacom and the telecommunications organization of the OAS, and I participated in the OECD and the ITU (the International Telecommunications Union). In all these organizations it is said that standards are built with dialogue and consensus tables with the industry. None of that happens in Argentina. Alberto Fernandez it breaks with everything signed in the matter of free competition since 2000. They set rules that they themselves violate, ”he explained. Silvana Giudici, director of Enacom for the opposition.

Giudici assures that the universe of possible beneficiaries is endless and that following the poverty parameters of the UCA, there would be a base of 18 million people who would be able to access services with “careful prices”. “In addition, the regulations are made on the basis of norms that come from the privatization of telephony and the mobile spectrum tender that took place in 2014. If the Enacom does not respond in a month whether a client is entitled to the benefit or no, the basic service can also be assigned to people with purchasing power. That is, 44 million Argentines are in a position to request the service and they would have to give it to them until their fiscal or social status is verified according to the approved list of beneficiaries”, Explained the official.

The same is specified in articles 14 and 15 of the Enacom resolution that has been circulating since yesterday. There they talk about Committed Installation Time (TCI): that is, someone who does not have a fixed line, anywhere in the country, could ask for it, they have to install it in five business days and will pay just 380 pesos per month. It is also detailed, as Guidici said, that providers are obliged to provide services even if they consider that it is not appropriate. Then they can claim and wait for the resolution of the Enacom. If there is no response within 30 calendar days, “it will be considered that the user has reached the ‘Compulsory Universal Basic Service’ and the licensee must continue with the provision of the service”, as indicated in one of the articles. Can the rule and its annexes change? Yes, they can change until their publication in the Official Gazette, something that would happen next Monday.

More doubts about the implementation have to do with who will attend the claims and will control the official databases with private data of the Argentines. He call center of the Enacom (about 40 positions), per case, it did not work during the pandemic and it still does not work 100% due to the Dispo in the public administration.

There have to be basic benefits because connectivity is a right, but they have to be quality services. If this is the universe, there will be no quality for anyone and the lines will fall (Giudici)

“There may be a collapse for the operators, and we are not talking about the big three but also about the thousands of SMEs and telephone cooperatives in the interior. How do they check? It is impossible. There have to be basic benefits because connectivity is a right, but they have to be quality services. If that is the universe, there will be no quality for anyone and the lines will fall because today there is no administrative or network infrastructure to sustain it, ”said Giudici.

“You put the money on it”

Enrique Carrier, a telecommunications specialist and head of the consulting firm Carrier y Asoc., assures that the PBU is something that in theory is fine, but he agreed to define the plan as “very generous.” “In addition to allowing them to grow very little, companies will end up subsidizing all their clients. Another question: what will be the State’s contribution? Are they going to take VAT from the PBU? If they do not contribute anything, it will be a private subsidy. Are they going to compensate companies or will they never? The State does not contribute anything in this context, at least for now. It’s a ‘let’s be supportive, but you put the money on it’ ”.

Carrier also points out that the asymmetry will occur in customers, not in operators, since there will be less quality depending on where they live and that, due to their technical configuration, they will be services that will serve a few. “There are few cases of implementation and execution failures with similar measures. It is unfulfilled and that is why it will go wrong: either there will be no lines or there will be no quality of service. It sounds like something made in a laboratory, with political and non-technical criteria that will end in an advertisement that will be diluted”, He explained.

“They wrote it in a hurry and did not check anything. If it turns out like this it’s going to be a disaster. These are measures that facilitate the hyper concentration of the market because only the large and international ones will be able to overcome them. You increase the 1,200 SMEs that wired in the field by 5% and tell them that they have to provide universal service. They will disappear”, Agrees another very important executive of the sector who requested strict off the record.

“The PBU will be like the PAN box of connectivity,” he tweeted Joseph Crettaz, coordinator of the Center for Studies on the Convergence of Communications Convercom.

FIEL’s economist and expert in regulatory matters Santiago Urbiztondo is another of the voices that affirms that the universe for basic service is very wide and recalls that in the 90s a universal service fund was established with 0.5% of the turnover, which was later increased to 1 percent. “I don’t see any mention of the use of that fund. It is an international practice that does not alter the competition, it is something super known in Argentina that now seems to be erased at a stroke. They tell companies ‘you have to give this service to this very wide and expensive universe, finance it’. It’s shocking, crazy“, he claimed.

Juan Jose Villar For seven years he has owned an Internet provider company that has just over 500 clients in Traslasierra, Córdoba. He is desperate.

“The measure is absolutely irresponsible since it aims to sell at a loss, literally,” he wrote to Infobae this morning by email. Account that pays $ 700 per megabyte to a private wholesale provider and that are dollarized prices. “Arsat is the provider of internet via fiber optics nationwide. It sold in dollars and last year it pesified the fertilizers: the mega-wholesaler sells, in pesos, at a price significantly higher than the one that the Government wants to pay for two. In other words, the State itself sells more expensive than what it intends for the private sector to charge, ”he said.

“It’s stupid. We were never so in limbo as from this measure”, The entrepreneur from Cordoba closed.

Expectations for mass consumption for the end of the year and 2021 are very austere, with no strength for a significant rebound.

Starting today and only for three days, you can buy meat at a low price in 1,600 stores around the country: what are the cuts

Historical record of taxes on wealth: 2020, the year in which Personal Assets and the new wealth tax were protagonists