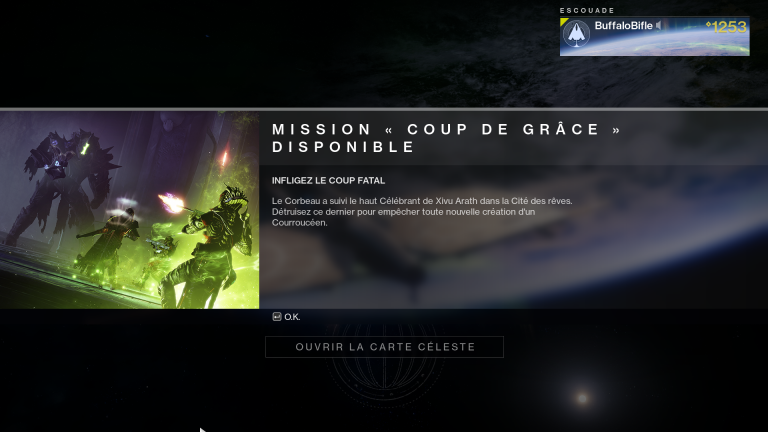 Destiny 2: How to Kill the High Celebrant, our guide to the Season of the Hunt final quest – news

Scott Pilgrim vs. The World: The Game celebrated its 10th anniversary in the summer of 2020. And what better way to blow out your candles than to return to the ring in a “Complete Edition” intended for recent machines? This Beat’em Up published by Ubisoft and Universal Games was originally an adaptation of the Canadian comic book “Scott Pilgrim” by Bryan Lee O’Malley, a comic book also adapted into film the same year and directed by Edgar Wright. But back to the main subject, has this classic 2D fight, which the shops have given up in 2014 for reasons that remain unclear, has it retained all its splendor?

The test of the “Complete Edition” of Scott Pilgrim vs. The World: The Game focuses on the technique, the content as well as the additions specific to this 2021 version.

The Fight Comes For Us

No need to go into detail about the qualities and the few flaws of the original game. Scott Pilgrim vs. The World: The Game was a generous 2D Beat’em Up in content, visually and technically mastered. Its pixel art graphics, 8-bit animations and deep respect for the original comic book greatly contributed to the title’s good reputation in 2010. The gameplay was not to be outdone by skillfully mixing a powerful combat system and difficulty. raised and RPG mechanics… essential to accentuate this feeling of progression as well as the rise of the different characters.

Initially, the title roster of Ubisoft and Universal Games had only 4 heroes in its ranks (Scott Pilgrim, Ramona Flowers, Stephen Still and Kim Pine) before being joined later by Knives Chau (ex of Scott) and Wallace Wells (Scott’s roommate) via additional content. The Complete Edition, for its part, includes as soon as it comes out the 6 fighters mentioned above, and fortunately retains all of the additional content including the bonus game modes (Extermination of Bosses, Survival Horror, Battle Royale and Prisoner Ball) which in their time animated the evenings of fight lovers.

Better still, this Beat’em Up which was originally limited to a multiplayer only locally before correcting the situation in March 2013 via an update, finally takes the lead. Scott Pilgrim vs. The World: The Game – Complete Edition is playable from 1 to 4 players locally and online “Day One”. This 2021 re-edition also takes advantage of the current surplus of power to offer itself the best display as well as the best possible framerate. On the most powerful machines, 4K at 60 frames / second highlights the meticulous work of the artists as well as the many clashes that punctuate Scott’s quest. As for the Nintendo Switch, it does not have to be ashamed of its performance. The opposite would have been surprising.

Last and not the least, the soundtrack composed and performed by indie rock band New York chiptune “Anamanaguchi” is making a comeback. Scott Pilgrim vs. The World: The Game would undoubtedly lose its aura without its soundtrack, rightly considered by music lovers as one of the most striking of the seventh generation of consoles (PlayStation 3, Xbox 360). It should be noted that this Complete Edition does not offer any strictly speaking “new” content. But were such additions really necessary?

Scott Pilgrim vs. The World: The Game was a Beat’em Up classic in 2010, and the Beat’em Up hasn’t aged a bit over the past decade. The Complete Edition is generous in content, inspires fans of the genre to outdo themselves in a full-bodied experience, and remains punchy with its extremely well-thought-out combat system. Even artistically, Scott and his little comrades keep their heads held high in all circumstances. Its Pixel Art and its original soundtrack make it quite simply a timeless little “arty” jewel. Finally, the game from Ubisoft and Universal Games takes advantage of modern technical advances to discover (depending on the machine) the joys of high resolutions up to 4K, and the comfort of a fluid experience up to 60 images / second. 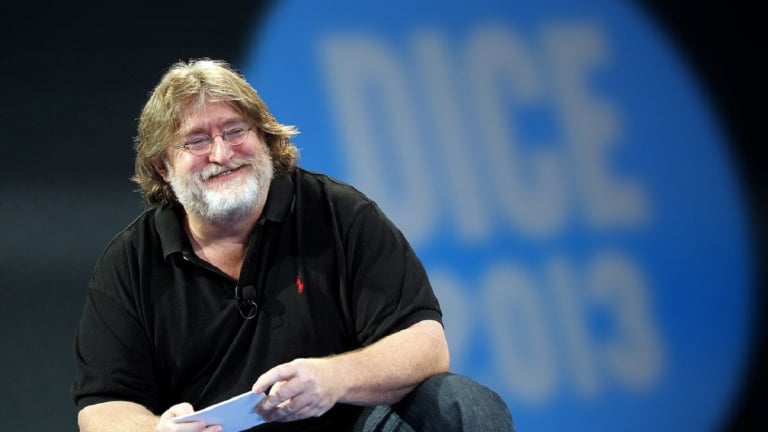