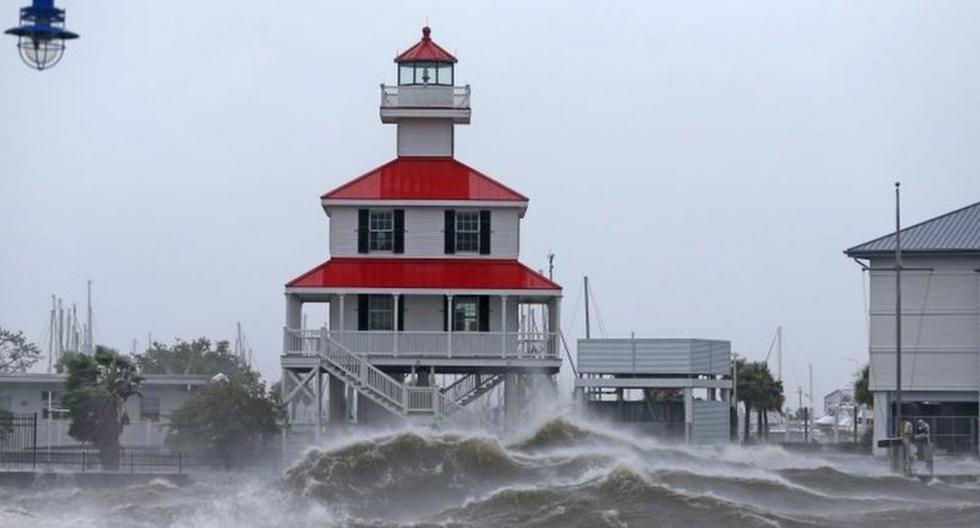 Hurricane Ida: the impressive scenes left by the storm after making landfall in the US

Telegram is updating itself and allowing video conferences of up to 1,000 people, a figure which is expected to increase further in the future

Telegram is one of the many options available today for instant messaging. The platform has evolved a lot in recent months, as has the competition, following the Covid-19 pandemic and the health crisis. Today, the service is still updated and now allows video conferences for up to 1,000 participants.

Telegram updates to allow video conferences for up to 1,000 people

One of the main advantages of Zoom is that it can support a large number of users at the same time. A particularly useful feature for companies that need to organize meetings with their employees who are forced to work from home or for schools that organize classes and other conferences that can easily involve 50 or more students.

A figure that should increase further

It seems that Telegram today wants to challenge Zoom on this point. The company has just announced an update to its platform, an update that allows group video calls to bring together up to 1,000 participants at the same time! A truly impressive figure, but it should be noted that these are only participants who can join the video conference.

In other words, this does not mean that there will be 1000 people with camera and microphone activated, but rather that 1000 people can join a group video call. It’s kind of like Telegram allows for a live broadcast rather than a huge video conference.

According to Telegram, 1,000 is just the start of the adventure, the company intends to increase that number further “until all humans on Earth can join a single group video call”. Simple marketing statement or real technical will? The future will tell.

There are also a number of other new features added with this new update, as well as various fixes. So don’t hesitate to download and install the latest version.