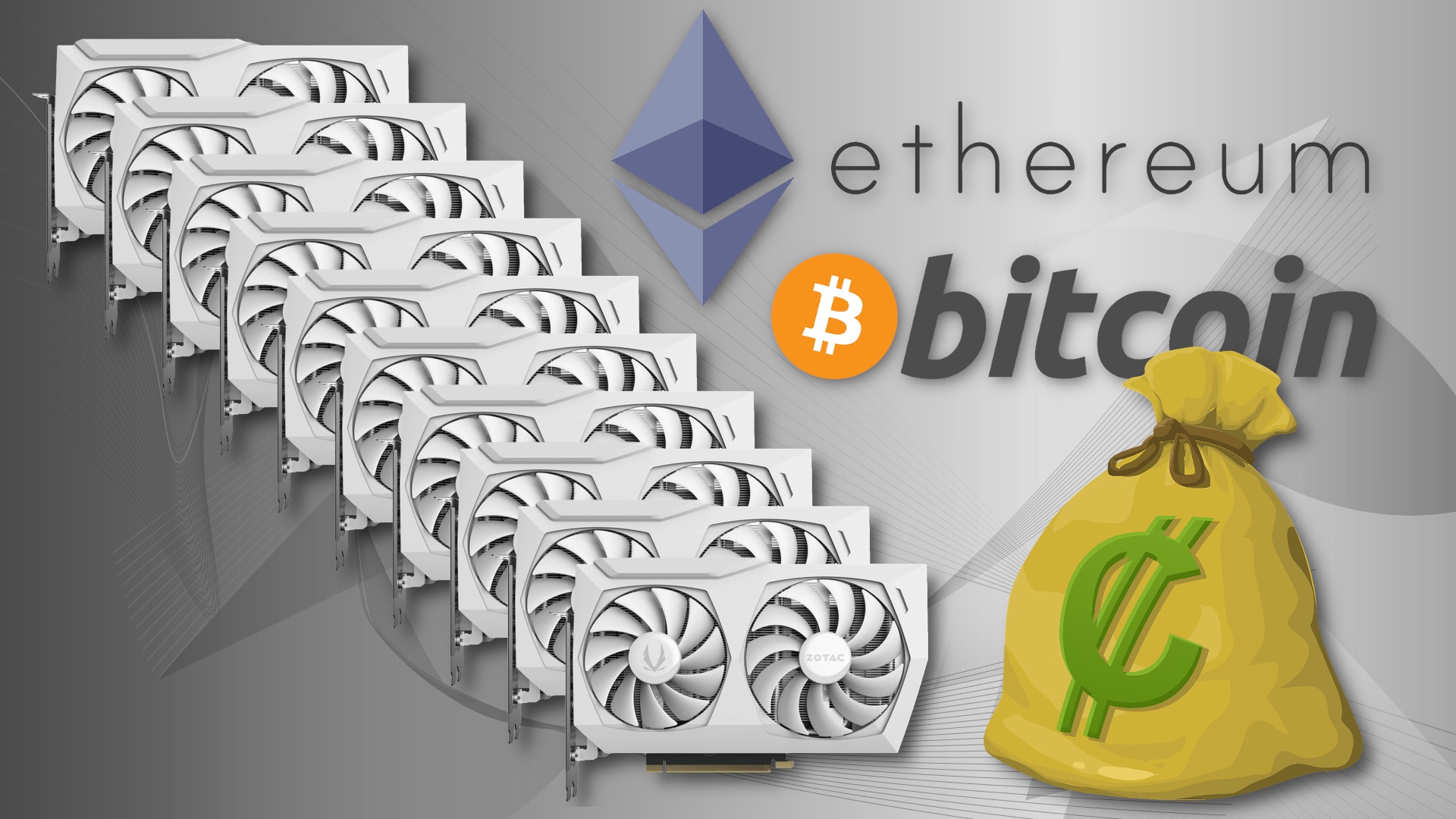 The week after Twitter permanently suspended President Donald Trump’s account, it was reported that the spread of false information on SNS has dramatically decreased.

According to a report by media analysis firm Zignal Labs, tweets about fraudulent elections (no valid evidence) decreased by 73% between January 9th and 15th, the week after Trump’s account was suspended, compared to the previous week. That is. It is speculated that a large number of conspiracy-theoretic QAnon-related accounts were deleted at about the same time, which also helped stop the spread of misinformation.

In addition, specific topics related to fraudulent elections, such as “electoral fraud,” “stop stealing,” “illegal voting,” and “shredded ballots (voting papers were shredded),” were 67-99% on Twitter after Mr. Trump’s account was suspended. Is also reduced.

Regarding the results of this survey, Zignal highlights how false information is strengthened, amplified and spread to each other via SNS, and cooperative actions (between multiple SNS) against false alarms. It analyzes that it shows early signs of how it affects.

But Twitter CEO Jack Dorsey said, “The account suspension itself was the right decision, but it also set a dangerous precedent.” So far, Twitter has basically left Trump’s disturbing remarks with a fact-finding label, but turned around and proved that he could “control part of the global conversation.” Is an undeniable fact.

It is not a result to let go of the fact that multiple major SNSs have collaborated to contain a specific topic, but there should be a risk of being criticized as censorship due to increased dissatisfaction on the side of the containment. In the future, it may affect the debate about whether to review Article 230 of the US Communications Decency Act, which protects SNS.