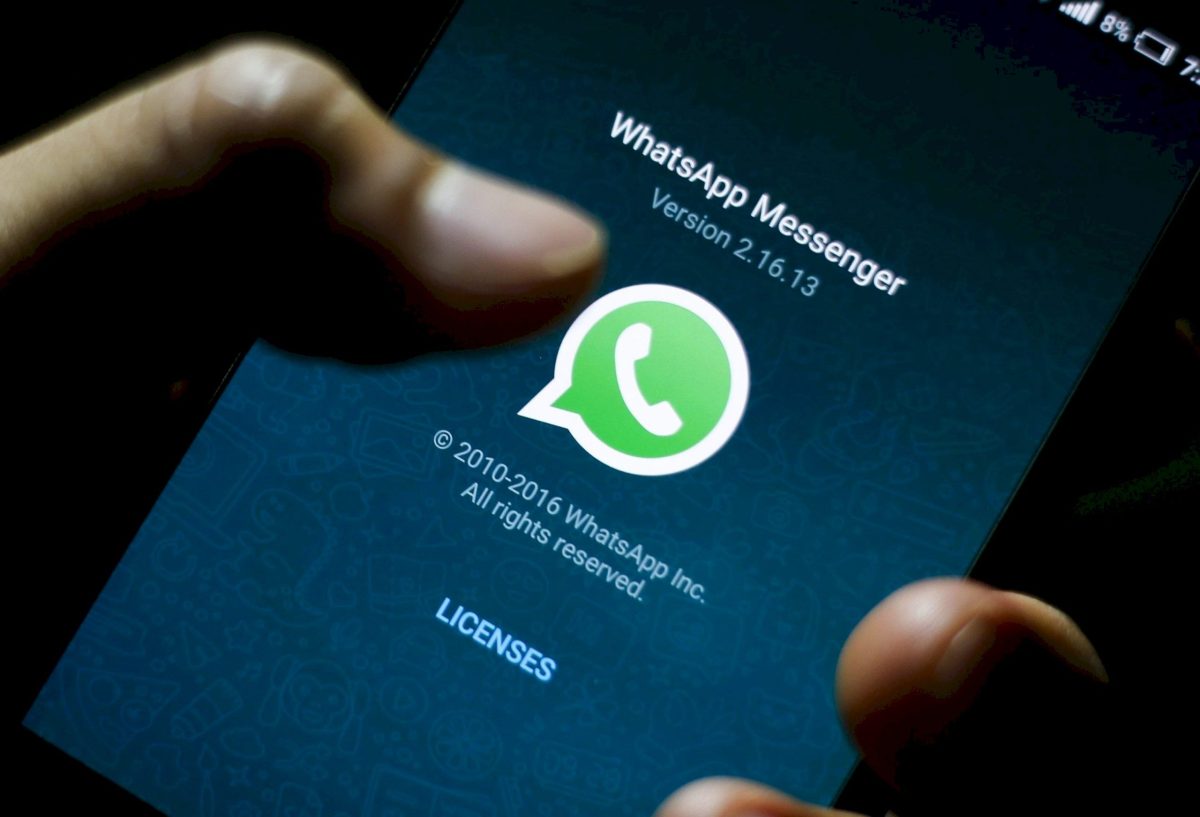 It has been reported that the screen saver starts and cannot be operated when the fast user switch is performed on some M1 Macs.

Fast user switch on macOS is a feature that allows you to quickly switch users without logging out. It’s rarely used if you’re using a Mac alone, but it’s useful if you’re sharing a Mac with multiple users.

However, many posts have been confirmed in MacRumors readers’ posts and Apple’s official community forum that the screen saver will start automatically and become inoperable when this function is used.

For example, a user who had set up a screen saver (starts with no operation for 20 minutes) in an M1 Mac mini and macOS 11.1 (Build 20C69) environment said that it happened while editing a calendar entry. In the end, he said that it was fixed by remotely accessing from another MacBook Pro, logging in, and logging out the user.

In addition, Apple official forum reports that it occurred with two user accounts under the environment of M1 MacBook Air + Big Sur 11.0.1 and screen saver disabled. After all the key operation became ineffective, but it was solved by closing and opening the lid. There are several other posts by people with similar issues.

According to MacRumors, disabling the fast user switch will prevent the problem, but it is not a solution for anyone who wants to take advantage of this feature. It is also stated that disabling the screen saver in all users’ system environments will not solve the problem.

However, the US 9to5Mac has found users who have experienced the same problem with the 16-inch MacBook Pro (with Intel CPU), so it may be a bug of macOS Big Sur in general, not derived from the M1 chip.

Anyway, if you’ve experienced the same bug, send feedback to Apple asking for a fix, which could speed things up.