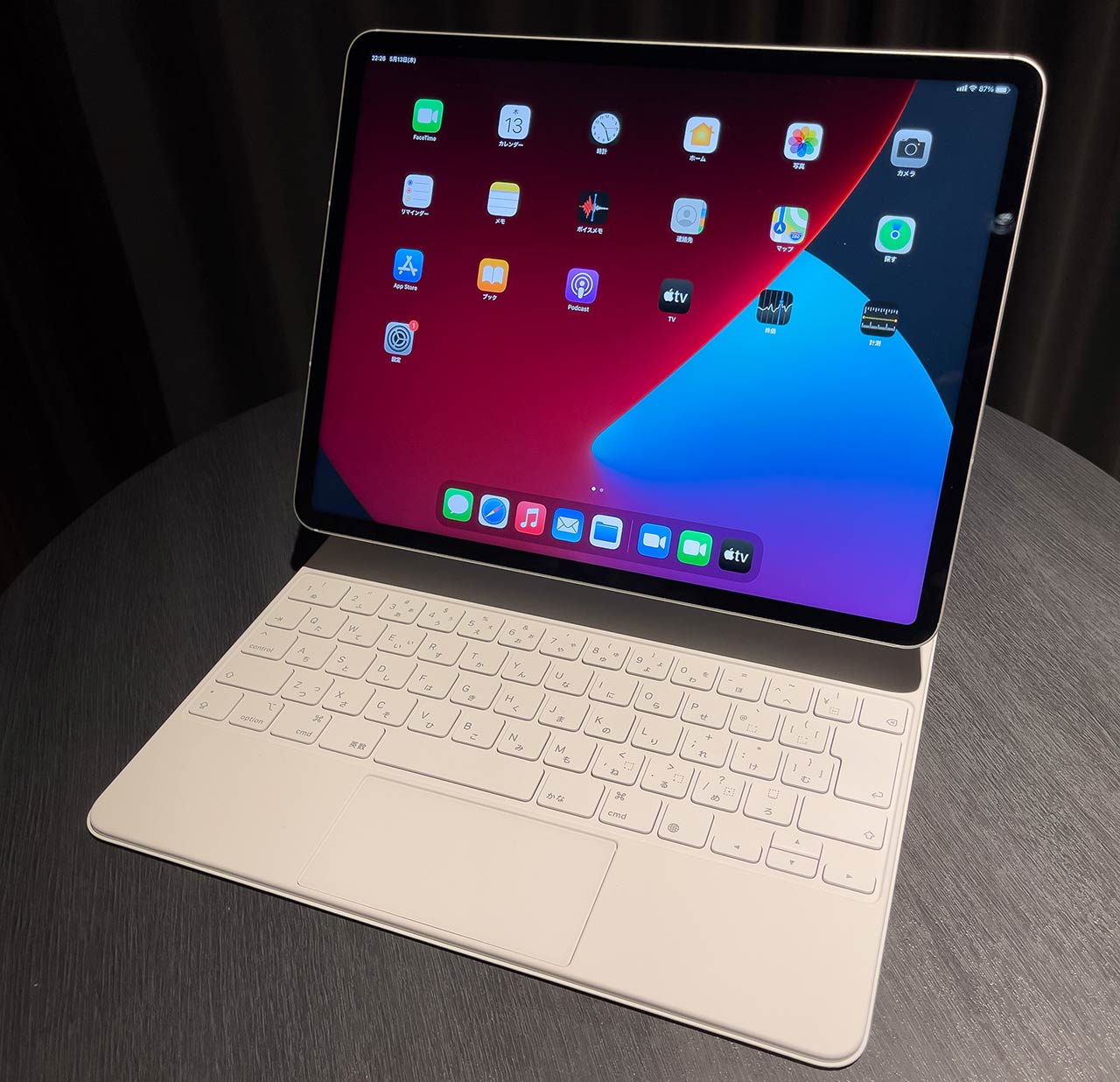 What has changed in the new iPad Pro 12.9 inch?

The first costume photos for the characters from the Mortal Kombat feature film.

If a first trailer is still expected for mid-February, although the tweet of producer Todd Garner has disappeared since he spoke, the magazine Entertainment Weekly had the premiere of unveiling several pictures of the actors of this new adaptation with the costume of their character, namely Hiroyuki Sanada (Scorpion), Chin Han (Shang Tsung), Joe Taslim (Sub Zero), Ludi Lin (Liu Kang), Jessica McNamee (Sonya Blade), Josh Lawson (Kano), Tadanobu Asano (Raiden) ), Mehcad Brooks (Jax), Sisi Stringer (Mileena) and Lewis Tan (Cole Young). Contrary to Mortal Kombat from 1995 by Paul WS Anderson, the outfits of the different fighters are much more convincing and sought after.

It’s time for #MortalKombat! Director Simon McQuoid previews the blood, gore, and, for the first time, fatalities that are on the way. https://t.co/35oePI5mmP

Produced by James Wan (Saw, Insidious, Aquaman, The Nun, Swamp Thing) and scripted by Greg Russo (Category 6, Death Note 2, Space Invaders), the cinematic MK reboot from director Simon McQuoid (The Night-time Economy) will be released in theaters, but also on the HBO Max streaming platform, on April 14, 2021 in France and two days later in the United States.

The fatalities of the new Mortal Kombat movie will be bloody, an informed audience is worth two

Simon McQuoid and Lewis Tan have confirmed that the famous license kills will be on par with fans expecting: “There are some very crazy fatalities. We have selected some really iconic ones. There are lots of signature moves, and lots of easter eggs that we slipped into the film. But there are mostly badass fatalities that I can’t wait to see on the big screen. They are very brutal! We did not hold back (…) This level of blood, this level of red, this interpretation in the way of doing things… We discussed a lot to find the right balance so that there is gore and blood and fatalities. And there is gore, blood, fatalities. ”

The interpreter of the character Cole Young was also allowed to give some clues on the history of the new adaptation on the big screen of the license of the studio NetherRealm Studios (formerly Midway Studios Chicago): “When we discover him for the first time, he is in very bad shape. Luck has abandoned her. He’s a finished MMA fighter, after being champion, when he still believed in himself and had high hopes for his career. And everything fell apart. It’s an interesting starting point for a hero, and in this Mortal Kombat adventure and the fact that he discovers his origins, you are going to be introduced to all these famous characters and his elements that everyone loves (…) He will have to train to participate in a tournament with high stakes to repel the invaders from the Underworld.“