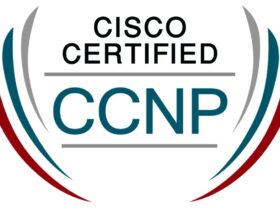 The Chrome browser for Mac with M1 chip, also known as Apple Silicon, was released at the end of last year, but a little later, a beta version of Microsoft Edge browser with native support for M1 was released.

This version is currently available for download from Microsoft Edge Insider Channels. Previously, the existing Intel Mac version could be run via Rosetta 2, but we can expect even more performance improvements.

Starting today, you can download your Microsoft Edge Insider channel of choice with native macOS ARM64 support! Head to our Insider website to download Canary, Dev, or Beta to see how it runs, and let us know what you think. 💪 https://t.co/GkOtE8JaCi https://t.co/4XGdzcE31d

The Canary version with the latest sources was released in December last year, and the Dev version for developers was released in January, but these had a tendency to be unstable. In that respect, the beta version is just before the official release, and you should expect more stable operation.

Like Chrome, Edge is based on Chromium, but with unique features such as vertical tabs and collections. On the contrary, it is reported that the tab and history synchronization function that has never existed before is being rolled out, and it is expected that the usability will be finally improved.

However, since it is a beta version, unknown bugs may be hidden, so if you use it for business, you may wait for the official release, which is expected soon.