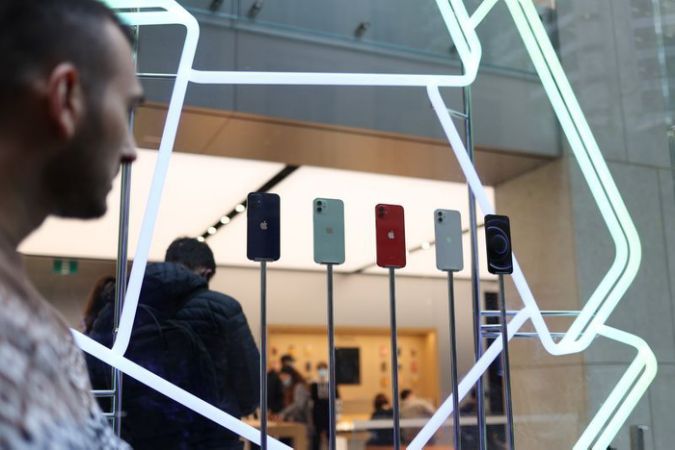 CI Games sets the bar very high for Lords of the Fallen 2.

In the past, the Poles of CI Games considered Lords of the Fallen 2 like a simple AA and no longer wanted to embark on an overly ambitious project on pain of witnessing another commercial and critical failure. But this state of mind has changed a lot since the start of a new internal strategy with the creation of the Hexworks subsidiary. Composed of two main teams in Barcelona, ​​Spain, and Bucharest, Romania, where very experienced developers share their know-how, it is now working on an AAA which should appeal to many Soulsborne and Souls-like fans, while still allowing the license to settle as a major franchise from CI Games alongside Sniper Ghost Warrior.

“Lords of the Fallen 2 is our biggest project compared to all CI Games games“, Says Marek Tyminski, CEO of CI Games. “The previous game was a full-featured full version with all the features and we’re going into the next one with an even bigger reach. The sequel will take the franchise to dark fantasy and offer a revised and challenging combat system“. “Our strategy at CI Games has changed significantly from what we had for the years 2017-2019“, He adds. “While the price of Lords of the Fallen 2 is full, that of Sniper Ghost Warrior Contracts 2 will remain at an average level. We appreciate the opportunity to work on a mix of games through our two separate teams and our many external partners around the world.”

We’re very pleased to finally reveal the logo of #LordsoftheFallen2 – officially our largest project to date.