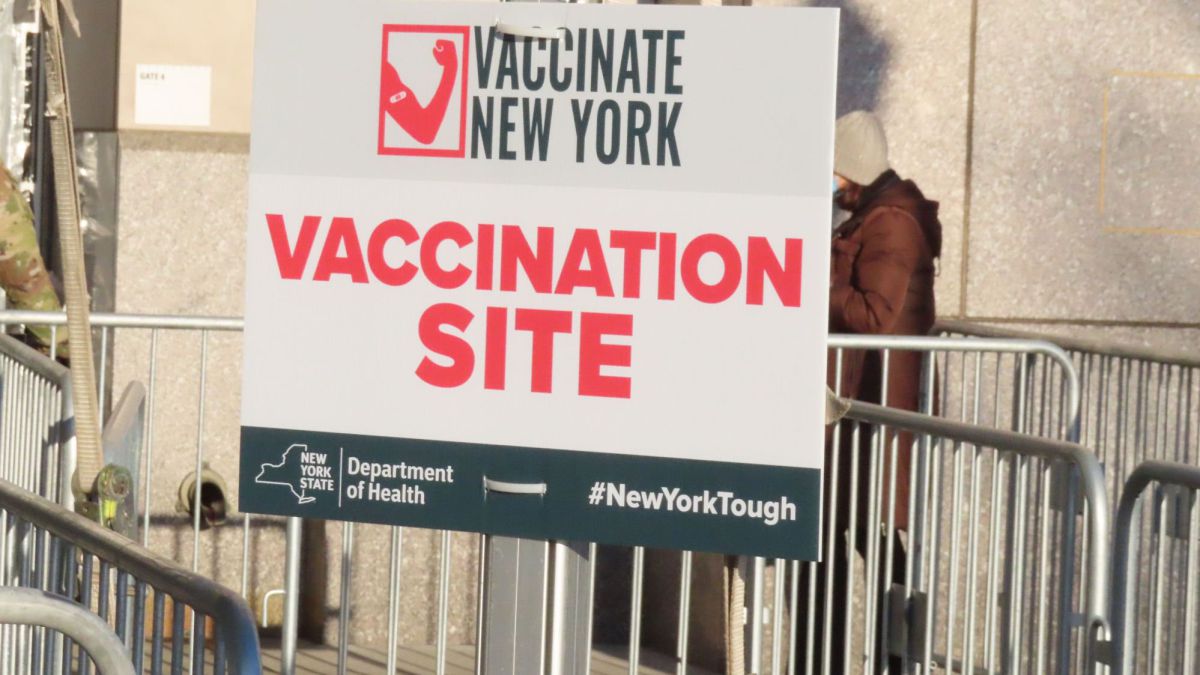 The US is approaching Normality with its Vaccination Speed

This is what Bloomberg reporter Mark Gurman, who is familiar with Apple’s inside information, said in the latest issue of the newsletter “Power On.” The reason for this is closely related to Bloomberg’s report last week that “Apple employees have no plans to return to the office until October due to the re-expansion of the new coronavirus infection”.

Apple encouraged all employees to work from home shortly after the Severe Acute Respiratory Syndrome in early 2020. However, due to the need for face-to-face collaborative work such as hardware development, it was reported in June this year that CEO Tim Cook will require all employees to return to the office at least three days a week from September.

However, even if vaccination progresses in the United States and other countries, the mutant virus is still rampant, so the schedule for returning to work will be delayed by at least one month. As a result, it’s probably not in time for the iPhone 13 event in September, and it’s expected to happen online.

“If all Apple employees are back in the office as originally planned and the number of infected people is low, it’s reasonable to assume that they are preparing for a face-to-face product event since 2019,” Gurman said. Instead, Apple is also expected to publish promotional videos on its website and YouTube, and to focus more on online sales.

In other words, it is expected to be the second consecutive virtual iPhone event. However, the difference from last year is that this year’s iPhone 13 is expected to be in production as planned for the September announcement.

Last year’s iPhone 12 series was postponed from October to November due to the spread of infection and the resulting supply chain disruption. It is estimated that the production of iPhone 13 is going well, which may be the result of the accumulated know-how of infection prevention after the with corona continued for more than a year.