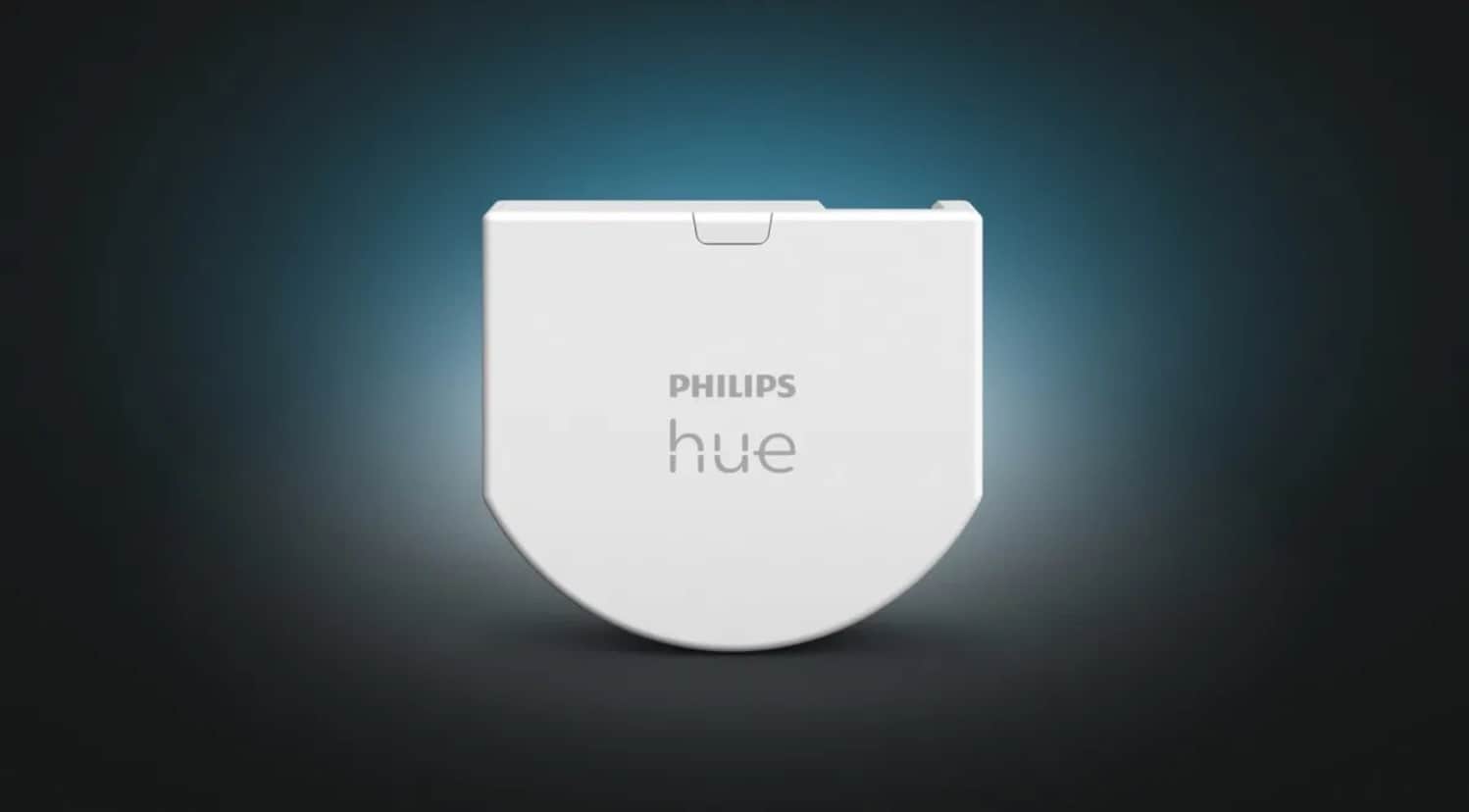 Repairing an electronic device, whatever it is, can be expensive if we go through the official channel, understand by that by the manufacturer. The bill decreases significantly by calling on third parties.

High-end smartphones are expensive. So, when you have to go through the repair box, and you see the quotation offered by the manufacturer, you are easily tempted to call a third-party repairer. However, this does not only have advantages. The manufacturer of the device will use official components, the very ones that are included in devices sold new, which is not necessarily the case with a third party repairer. Apple is very keen on this distinction for its iPhone in particular.

With iOS 14.4, Apple will warn of possible non-original camera components

There is basically nothing wrong with this practice and since unofficial repairs are much more affordable, Apple today wants to warn users about the “condition” of their device. Thus, starting with iOS 14.4, it seems that the Cupertino company begins to warn users if the camera modules of their iPhone use non-original components after a repair.

As it already does with the screen and battery

This warning will not prevent the use of the device or the camera itself, but it will serve as a reminder, a reminder that one might not get the same experience as with an original component. This is not the first time that Apple has introduced such warning messages. The Apple brand had already done this for the screen and the battery, the system alerting when the iPhone detects a non-original component.

Some might argue that Apple is here trying to stifle third-party repairers and force users to pay full price for official repairs but as said before, these warnings do not interfere with the full use of the iPhone and can easily be erased.

Twitter dedicates an emoji to the Milk Tea Alliance