Lara Croft, the protagonist of Tomb Raider, could arrive at Fortnite in the coming weeks

Apple reportedly showed blueprints of its car to a manufacturer in 2020. Sadly, the pandemic has ended trading.

And Apple must market its own electric car in the near future, it is quite obvious that the Cupertino company must already have at least established contacts with manufacturers of auto parts for the various components of said car.

A report from Nikkei Asia reveals that the apple brand would have shown blueprints of its project to a parts maker in 2020. And so it’s hardly surprising, after all.

Apple reportedly showed blueprints of its car to manufacturer in 2020

According to the report in question, it would appear that a person claiming to be responsible for Apple components made contact with the Japanese supplier Sanden, clearly announcing that the Cupertino company wanted to manufacture electric vehicles.

This person then went to show Sanden some supposed blueprints of this first car, including the diagrams needed for the air conditioning system in the vehicle.

For those who don’t know, Sanden is one of the biggest manufacturers of parts for air conditioning systems for cars. It is therefore not surprising that Apple makes contact with him.

The report also states that the two companies then discussed the specific and technical prerequisites for the various elements. Unfortunately, it seems that Sanden will not supply the components in question for the Cupertino company.

Unfortunately, the pandemic put an end to trade

Indeed, because of the pandemic, Sanden’s business was at its worst in June 2020, the company had heavy debts to repay and discussions with Apple had to stop.

There had been rumors suggesting that the Apple brand had contacted various car manufacturers to help the American giant in this titanic project, but to date, no one knows who will occupy this role. Case to be continued! 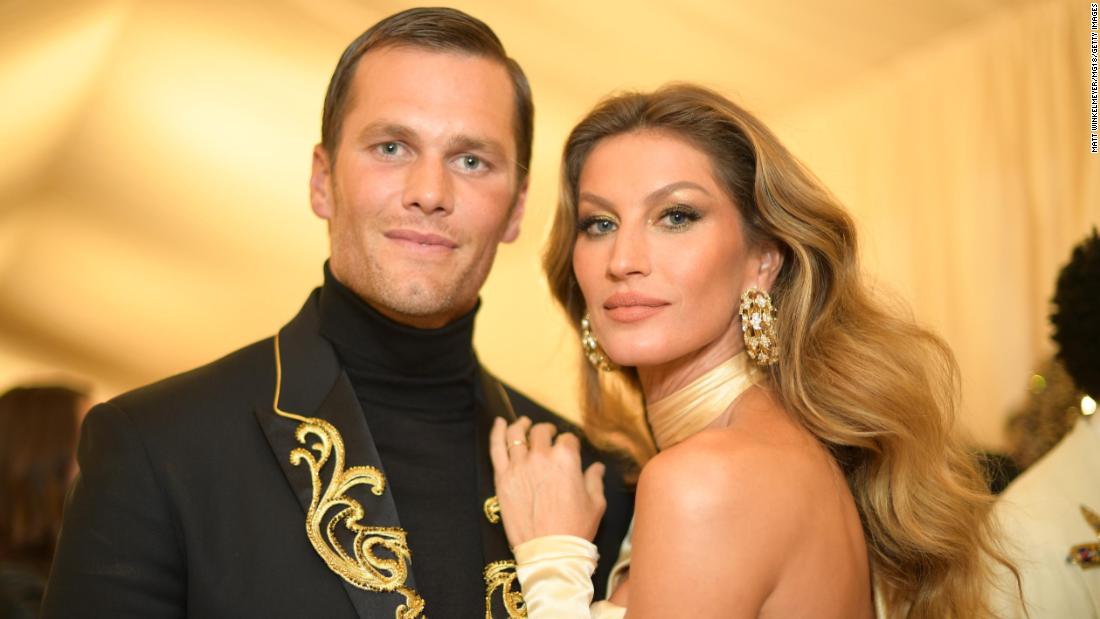 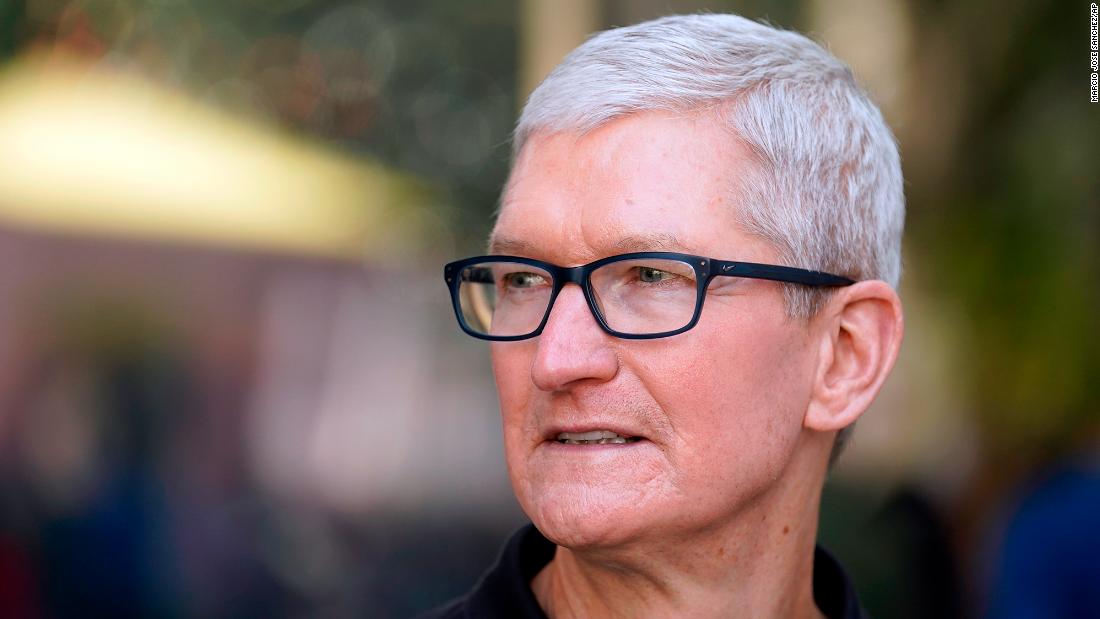 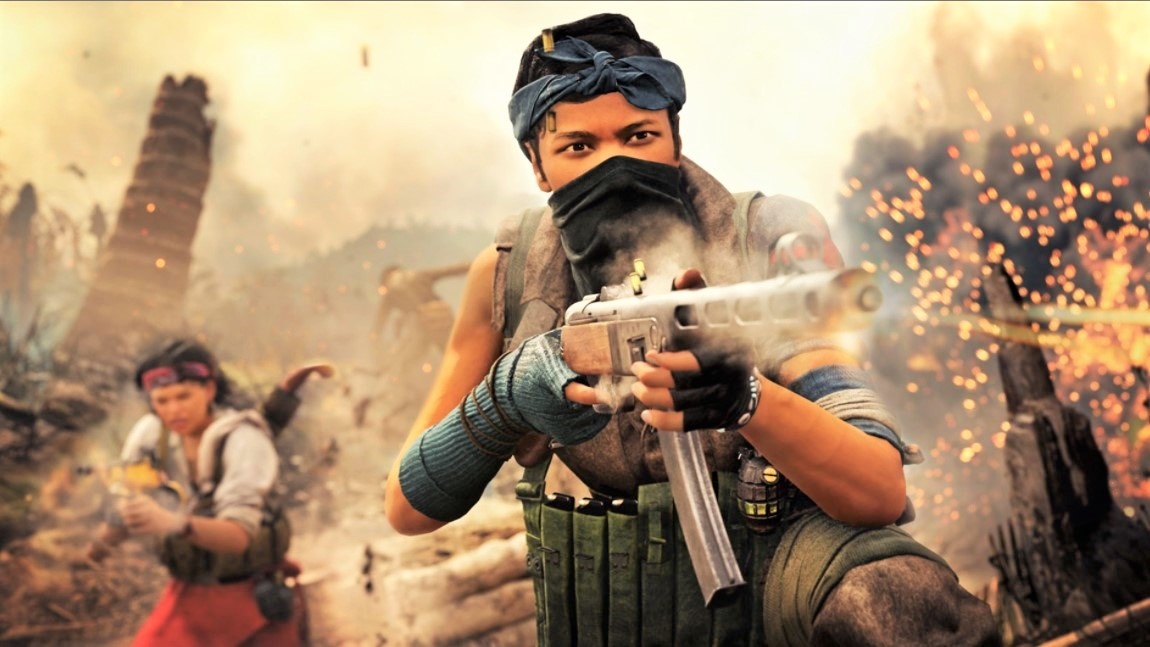