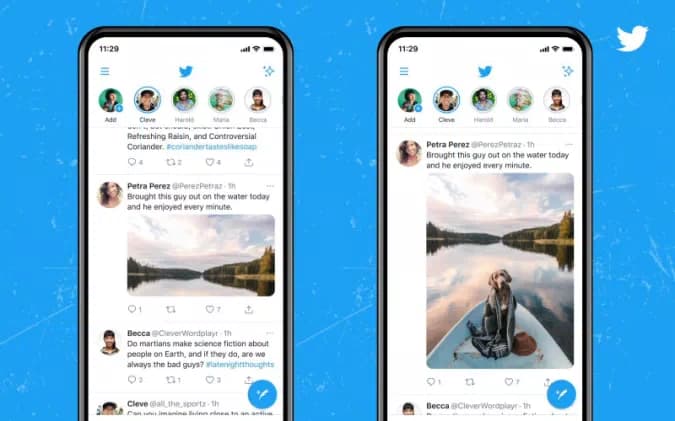 Apple has extended the free display backlight repair program for some 13-inch MacBook Pros to apply for five years from the first retail sale date (purchase date) or three years from the start date of the program, whichever is longer. Announced that it will be done. Previously it was four years from the original purchase date, and it is an extension of only one year.

According to official documentation, “a small portion” of the 13-inch MacBook Pro sold between October 2016 and February 2018 may have the following symptoms (or both) on the display: … apparently …

To find out if your model is eligible for this program, select About This Mac from the Apple (logo in the upper left) menu.

If eligible, Apple or an Apple Authorized Service Provider will provide free repair of your display. If you’ve already paid for repairs to your display, contact Apple to see if you can get a refund.

In March 2019, repairer iFixit disassembled the defective MacBook Pro, and probably because the flex cable connecting the display and the main unit was too short, it was burdened and worn every time the lid was opened and closed, and the individual He reported an analysis that some could be torn. In fact, Apple also made the flex cable 2 mm longer in the 2018 model, and it is speculated that it took measures after recognizing the problem.

In other words, the 2017 model has not been addressed and is not covered by the free repair program, resulting in several class action proceedings in the United States.

The problem with the so-called “flexgate” problem is that there are no particular problems right after purchase, and the standard warranty period of one year has expired when the cable is worn out and symptoms appear. I would like to pay attention to whether the models covered by the free repair program will be expanded in the future. 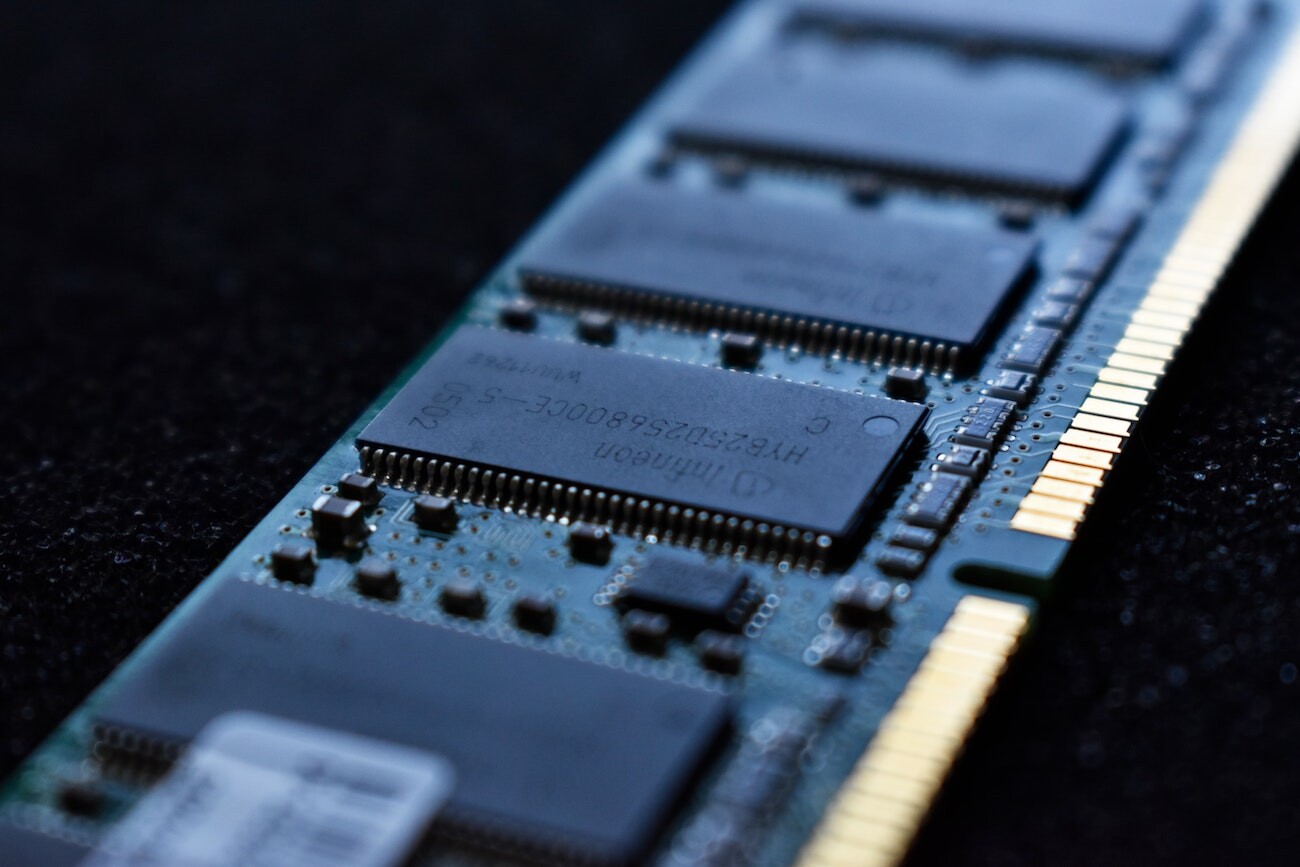