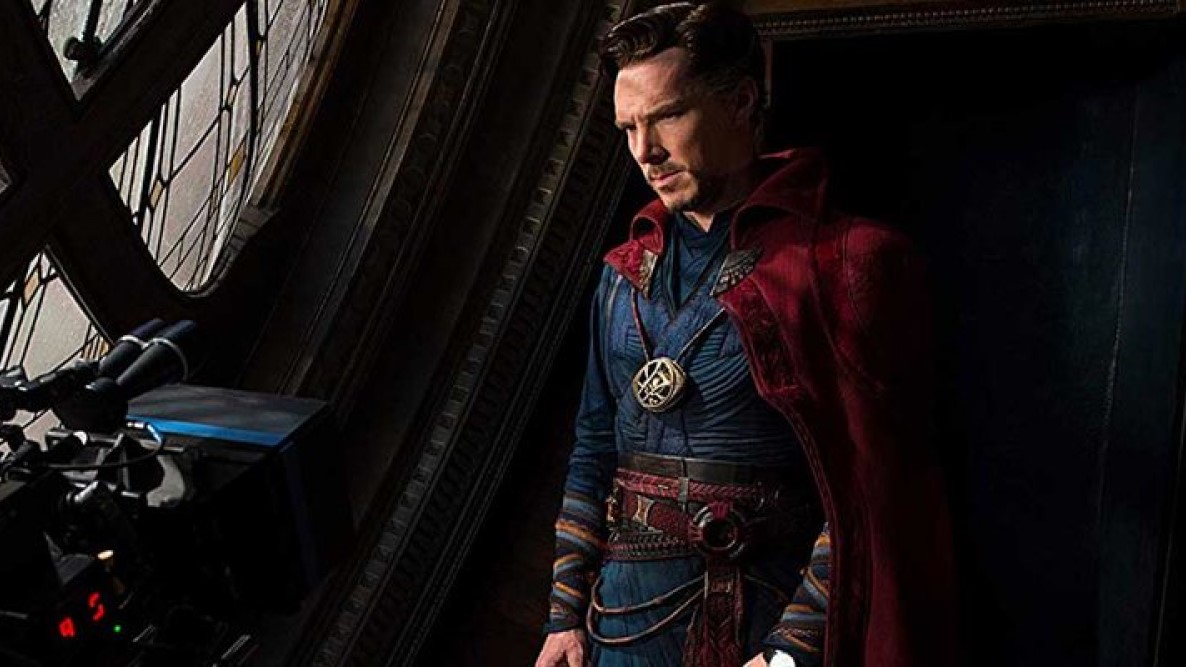 Motorola Invites You to the Multiverse of Madness of Marvel Studios

SIGMA has announced a new lens lineup called the I series, which belongs to Contemporary. Based on the concept of “premium compact prime”, the I series proposes “highest level of optical performance”, “uncompromising build quality” and “new user experience”.

Recent SIGMA lenses, not just I-series lenses, tend to finish things that cannot be corrected by software, such as contrast, resolution, and chromatic aberration. This makes it possible to take really good pictures. I would like to tell you what the finish of this I series is, including my impression of actually shooting for about two weeks.

To add one supplement, the Contemporary line is considered by some to be a cheaper lens group than the Art line, but in the first place, Contemporary means “modern”, and modern cameras such as mirrorless cameras. It is a lens line that was born and optimized as a compact and lightweight line that suits various cameras, and was not born in a negative sense compared to the Art line. Especially, you can feel that it is proved in this I series.

The I series has already been released at the same time as the fp release.SIGMA 45mm F2.8 DG DN | Contemporary“(75,000 yen, same below tax), with the addition of the following three lenses, the current lineup of four lenses.

As you can see from the 45mm mentioned earlier, the I series is naturally compact, but it is comfortable to touch, has a good visual, and has a build quality that makes you feel uplifted. .. The exterior is made entirely of metal, including the hood, and all the fine parts such as grooves are machined from metal, giving it the best texture. The technology cultivated in Made in Aizu is summarized.

The smooth and moderately heavy focus ring and the pleasant click feeling of the aperture ring make me want to touch it all the time. I would like you to consider the I series not only by looking at it, but also by touching it. Anyway, I can tell you with confidence that it is a nice and cool lens.

Another thing I would like to mention is the magnetic metal cap that was first adopted in this I series. The stress on the lens cap, which has been an eternal annoyance for those who handle cameras, is eliminated. Of course, the metal cap is also metal-processed to match the body, which is perfect for the visual aspect. When using the lens, a magnetic metal cap folder is prepared, so you don’t have to put it in your pocket or bag and find out where you went. However, it is difficult to use it with the hood attached, so people who use it with the hood or filter should be careful.

The magnetic metal cap has been thoroughly stress tested, so it seems safe to use. The stress test is comically recorded in the video of the quality assurance department of the Sigma Aizu Factory whipping on the body, including veterans, so please take a look and feel warm. I want you to. It’s interesting to see the personalities of SIGMA employees.

Please take a look at the photos actually taken with the I series lens attached to the SIGMA fp.

10.8 cm from the sensor surface means that you can get close to the subject when considering the length of the lens, and even people who are accustomed to table photography with smartphones can get close enough, so actually shoot. I’m really surprised when I see it.

However, some people may be concerned that the highest image quality can be achieved in the center, but the best performance cannot be maintained up to the periphery. However, in actual shooting scenes, the subject is often taken in the center, and the surroundings are designed to be well blurred, which creates an impressive image.

The 35mm F2 DG DN is the most suitable lens for everyday use, and the F2’s bokeh feels great. As with the 65mm, the focus mode selector switch mechanism is easy to use. Since it has been changed to an arc shape, it can be seamlessly switched even during shooting and the operation can be transferred to the focus ring.

The SIGMA 65mm F2 DG DN is SIGMA’s first focal length between 85mm and 50mm, which has never been seen before. This 65mm has brought a new shooting experience. The angle of view of 65mm, which was common and easy to use with cinema lenses, was born from the idea that it should be easy to use even with steel. It is a lens that concentrates on the subject rather than 35mm and gives a sense of maintaining an appropriate sense of distance.

It’s easy to imagine that it’s suitable for portraits, but after shooting with the idea that it would be suitable for 24mm, if you switch to 65mm and shoot the same landscape, it’s an expression that approaches that and is exquisite to the landscape. When I shot this time, I realized that it was a sense of distance. I think it’s an interesting lens for people who don’t focus on portrait photography.

This angle of view, which was unfamiliar to steel until now, may be a lens that gives the feeling that everyday life changes to something extraordinary like a movie.

In this shoot, I experienced the words written on the I series website, “A lens that is more valuable than” you can take beautiful pictures. ” If you like cameras, it’s a lens that you can almost always sympathize with. You can’t take a picture unless you have a camera at that time. From that point of view, I think the best camera is the one that you always carry with you.

Smartphones such as the iPhone, which are becoming more and more sophisticated, are very good cameras that you can always carry around. However, it is certain that some images cannot be taken with smartphones, and the existence of a genuine camera is indispensable. The highest level of optical performance and lens variation are indispensable, and the metal machined I series made at Aizu’s own factory can be said to be a traditional craft packed with the technology cultivated by craftsmen. It is a convincing product. I think carrying it around is also fashion.

You can’t take good pictures unless you carry the camera with you. That’s why I think the fp and this I series that I want to carry with me are really good cameras and good lenses. A lens that you can travel with. If I’m going on a trip now, I’ll bring fp and I series lenses without hesitation.

▲ You can check all the examples of the I series taken for this article here.