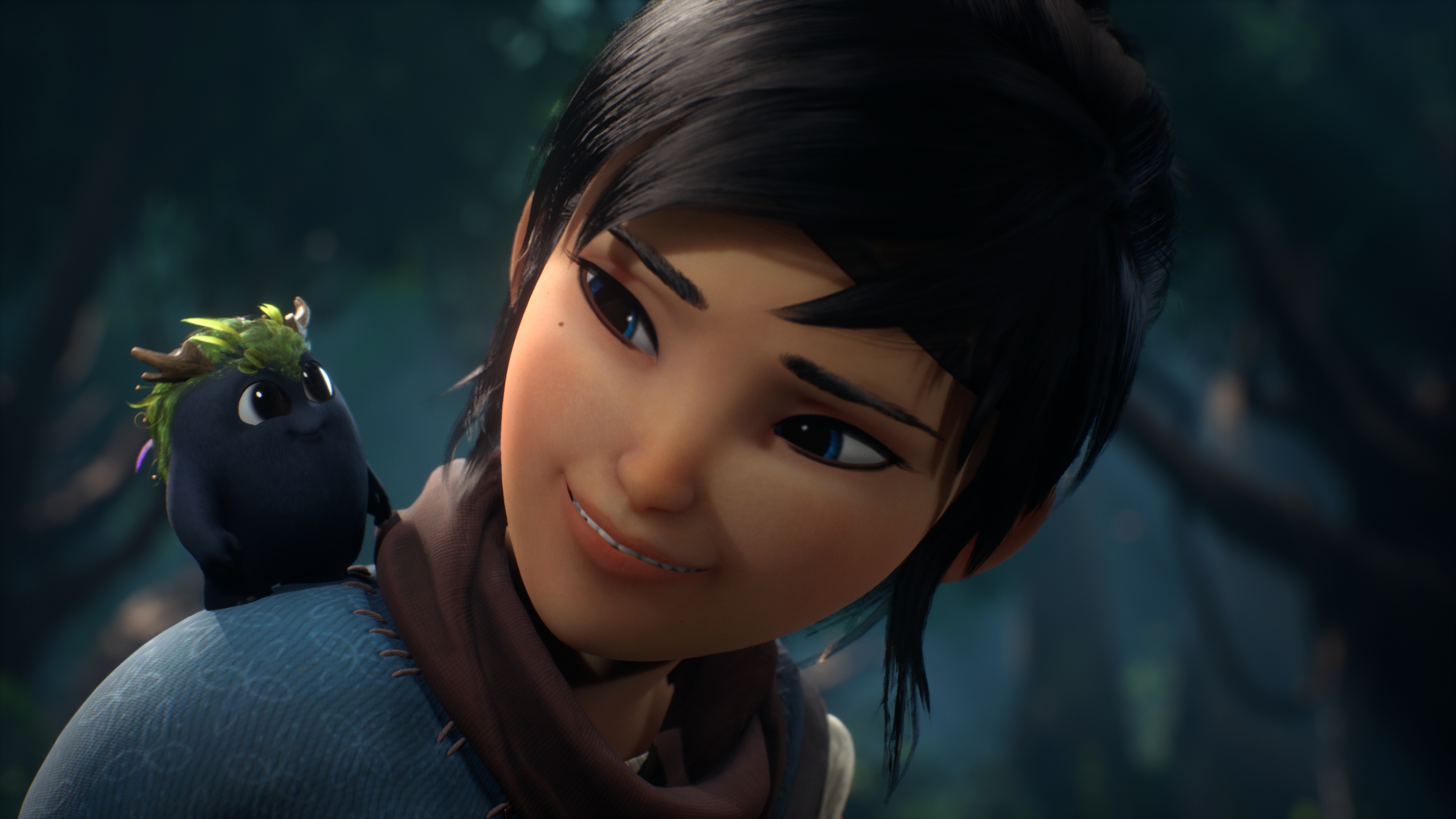 Ubisoft is working on a new game in the universe of Star Wars.

Lucasfilm Games is still in full swing. After the surprising announcement of a new Indiana Jones game, Star Wars continues. As the English-language magazine Wired reports, Ubisoft is working on a game in the galaxy far, far away.

Much information about the new game is not yet known. According to the information in the article, the new game is being created by Ubisoft Massive, the makers of The Division. Julian Gerighty, who was previously involved in The Crew and The Division 2, serves as director, while Massive’s own snowdrop engine is used on the technical side.

No more exclusive license for EA

The announcement is particularly surprising because Electronic Arts was actually still in possession of the exclusive rights to Star Wars video games. The deal with Disney, which was closed in 2013, was supposed to last for ten years – at least until 2023.

The announcement of the new Star Wars game is already now, two years before the actual event. Lucasfilm did not want to comment on the exclusive rights to Wired. Electronic Arts will continue to develop games in the Star Wars universe in the future.

“EA was and will remain a very strategic and important partner for us. But we felt that there was still room for others.”

According to the Wired report, Ubisoft CEO Yves Guillemot has also personally commented on this new partnership. The publisher’s co-founder reports on a close collaboration with Lucasfilm Games:

“The Star Wars galaxy is an incredible source of motivation for our teams to move our medium forward. Creating new worlds, characters and stories to become part of the Star Wars lore is an incredible opportunity for us. We are happy that our studio Massive is working closely with Lucasfilm Games to create a new Star Wars adventure that will be different from any previous one. ”

The Story of Star Wars Games – Part 1: The Awakening of Gaming Power

Star Wars games have a long history and the license was already held by many development studios. We report on the very early games related to Star Wars in a multi-part report on GameStar Plus.

No official confirmation yet

Curious: The Wired article is so far not based on an official announcement. So technically there is no confirmation for this new Star Wars game, apart from Wired’s claims. Since the article was drawn up quite extensively and is equipped with exact quotations, exclusive information here could have been made public a little too early.

We checked with Ubisoft, the publisher does not want to make a statement yet. So enjoy this information with a certain amount of skepticism for the time being. Unlike, for example, Indiana Jones, Lucasfilm Games did not post a tweet yesterday either. 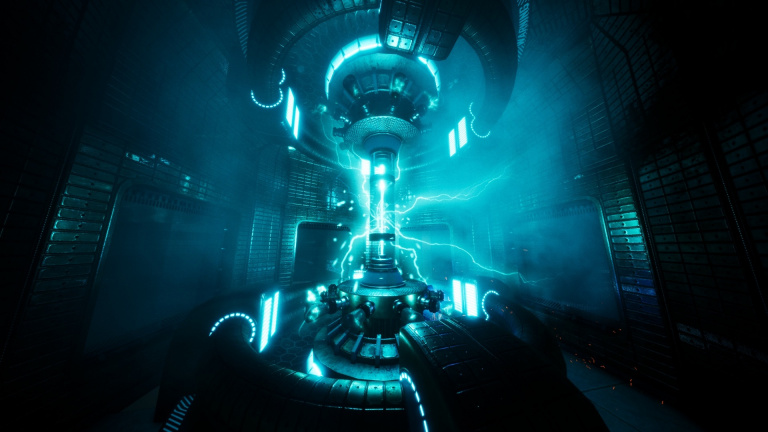 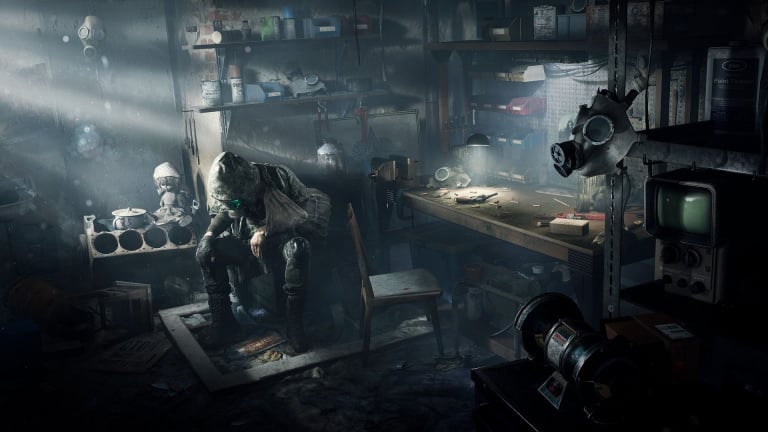 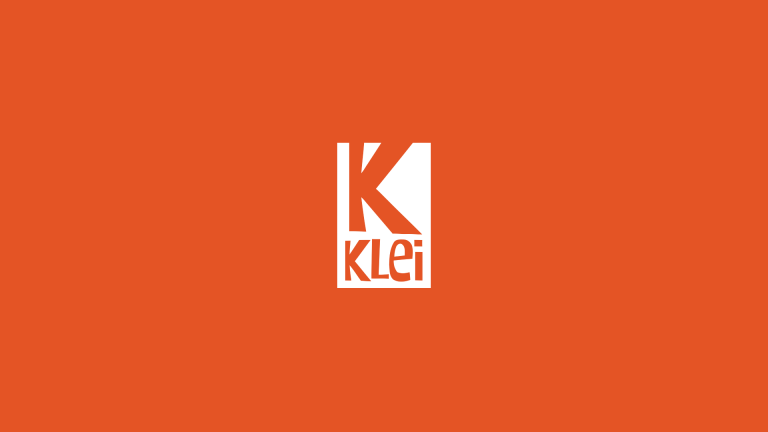