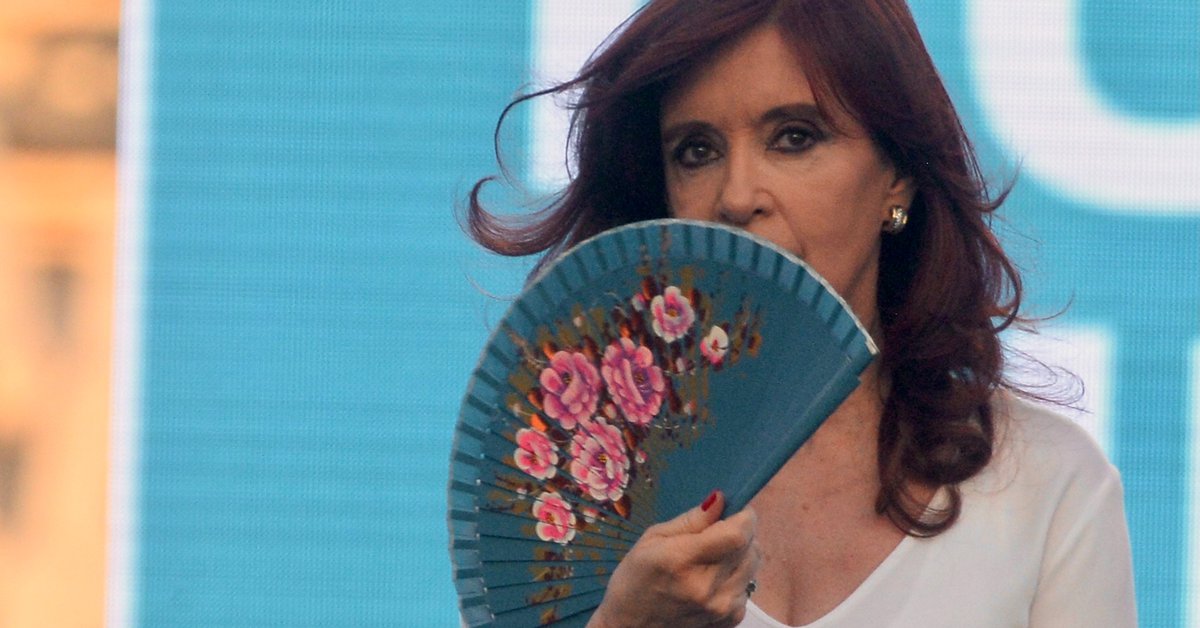 Kirchnerism is a privilege – Infobae

Stanley Gusman, was a TV presenter in Brazil, died of COVID-19 at age 49 Photo: (Facebook)

Stanley Gusman, presenter of the Brazilian television TV Alterosa died at the age of 49 from COVID-19. He caused controversy due to his denial of the pandemic stance, He refused to wear a chinstrap and claimed that the sanitary measures restricted freedom of movement.

He directed the police program Alterosa Alert for four years, where gave police and political news, was akin to President Jair Bolsonaro and spoke out against social distancing measures.

It even declared that the temperature would not be measured at the entrance of shops and shopping centers, claiming that the infrared thermometer damaged brain cells, which is totally false, doctors and specialists have explained.

On December 18, Gusman drew attention by refuting the speech of Alexandre Kalil, mayor of Belo Horizonte, about the care that the people of Minas Gerais should have during the Christmas season.

At that time, the mayor warned the residents of the capital of Minas Gerais: “Be careful not to kill your father, your friend, your mothere, you don’t spend the last Christmas with your family ”.

After catching the coronavirus, he began treatment with Hydroxychloroquine (which has no efficacy against COVID-19), however his symptoms worsened and he was hospitalized on January 4 (Facebook)

In a tweet, the presenter expanded on his decision to visit his family: “I am the son of a retired sergeant and a teacher who specializes in literacy. They are both 75 years old. I called and asked them because of the fear of the virus. They replied: We are afraid of not seeing you! Come and hug us! I will defend my parents and my country! ”.

“I’d rather bring a million chloroquine to VaChina“He wrote in another tweet criticizing the Asian vaccine and is that the presenter suspected the efficacy of vaccines.

After becoming infected, his symptoms worsened and he was admitted to the ICU of the Vila da Serra Hospital, in Nova Lima, from January 4.

Before the first symptoms of Covid-19, the presenter announced that he had started a therapy based on hydroxychloroquine, the drug recommended by President Jair Bolsonaro.

Stanley leaves his wife and son.

“Minas lost a great journalist. A representative of the less favored classes that he was always open to trying to improve everyone’s life. Alterosa TV and our entire group are sad. We lost a great colleague, a voice of extreme importance for our communication ”, the director-president of Diários Associados, Álvaro Teixeira da Costa, lamented to the Estado de Minas newspaper.

“Stanley will be forever in our hearts. Thank you very much for everything you have done for us. and by Minas Gerais. May God receive you with open arms ”, he added.

The Brazilian Ministry of Health has registered another 64,025 infections and 1,110 deaths from coronavirus this Wednesday, which means that 8,195,637 people have contracted the disease, of which a total of 204,690 have died.

The authorities have reported that 7,273,707 people have managed to overcome the disease, while another 717,240 still remain under medical supervision.

MORE ABOUT THE SUBJECT:

Japan discovered a third coronavirus mutation in travelers from Brazil

Scientists identified a new strain of coronavirus in Brazil

Chinese manufacturer Sinovac claimed that its coronavirus vaccine has high efficacy after Brazil said it is 50.38%

According to Jair Bolsonaro, Pfizer’s vaccine against the coronavirus can have collateral effects: “If you turn into an alligator, it’s your problem.”