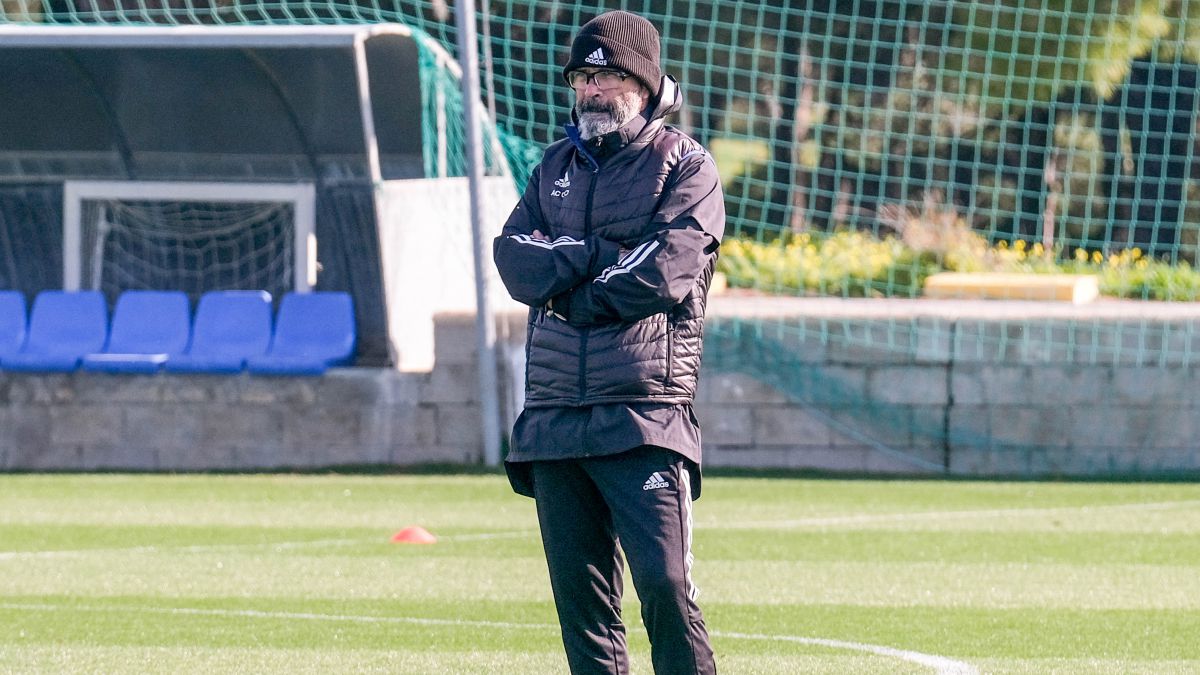 Cervera: “We will try to compete and that Barça does not mark us soon”

The FC Barcelona coach spoke about the result obtained against Atlético de Madrid and although he said that it is important to have three more points than Real Madrid, they still haven’t won anything

Xavi Hernández, Barcelona coach, assured this Sunday, after beating Atlético de Madrid 0-1, that the victory at the Cívitas Metropolitano Stadium is “important” and recalled that his team has not yet “won anything”.

The coach of the Barça team was cautious after adding three prestigious points in one of the most complicated fields in LaLiga Santander. Although he acknowledged being happy to have beaten Diego Simeone’s team, he wanted to curb a possible excessive euphoria from his players and fans.

“We haven’t won anything either. I’m very happy. Joy is inside. It is a very important victory but nothing won. We are three points ahead of Real Madrid and the advantage over Atlético is considerable. From here, be careful. We have celebrated it in the locker room without further ado, ”he said.

In addition, the Barcelona coach described the clash against Atlético as “complex and difficult” and pointed out that victory is “key” for his team.

Without Lewandowski, without Jordi Alba, we had important casualties and in the end we got an important game. Very difficult. Atlético made us suffer, especially in the second half. They have squeezed us very well up top, it is a physical team, they win duels, the people push and it is very difficult to win in this stadium. I’m leaving very happy, ”he said.

Xavi also highlighted the strength behind Barcelona and highlighted a name, that of the Uruguayan Ronald Araújo: “He is an extraordinary defender. Just like Christensen, Balde… They have been extraordinary and I am proud. Araujo is a leader. I asked him if he was fine with the adductor, he told me that he was and that reassures me, ”he commented.

“We have been very good in defense. Very supportive, very solid. We have to improve our game, especially in the second half, have more alternatives as soon as they put high pressure on us. From there, the team has put in a commendable effort. The skin has been left and this is very important. This attitude and sacrifice suited us a lot. We could get three points behind Real Madrid and that meant a lot”, he added.