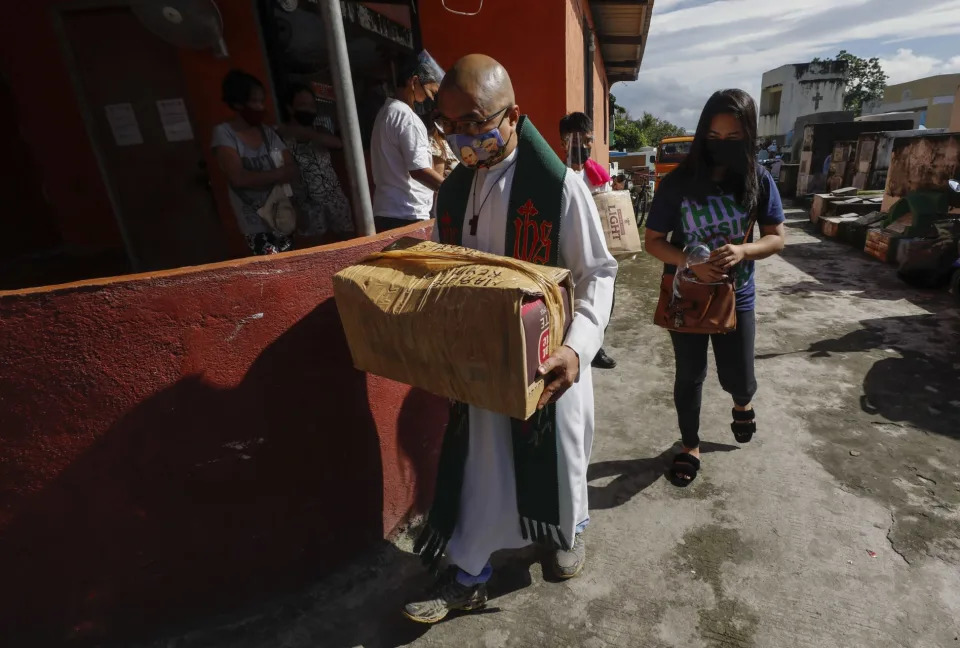 Xavi Hernández’s Al Sadd is breaking all records held and to have in Qatar. Never in the history of the QSL, a team is showing itself so superior to other rivals, to the point that it could be proclaimed champion up to a month and a half before the end of the season.

With today’s crushing victory against Al Khor, 7-0, Xavi’s team leads second-placed Al Duhail by thirteen points, who could not get past the 1-1 draw against Qatar SC. These results have catapulted Xavi’s pupils towards the League title, which they already have practically in the bag: if they manage to win in the next three days, they will be mathematically champions, with four more games remaining to finish the championship.

Al Sadd had no compassion this afternoon with the penultimate classified, which he ran over like a steamroller. In the first half he was already winning 4-0, thanks to the two goals of the Algerian forward, Baghdad Bounedjah, and the goals of the Brazilian, nationalized Qatari, Barbosa Tabata and the Spanish Santi Cazorla, the latter from a penalty. In fact, Tabata ended up scoring a hat trick in the win against Al Khor, who was eventually joined by Ali Assadalla with a final goal.

Al Sadd’s numbers this season in the QSL are simply undeniable: the only undefeated team in fifteen days, with thirteen games won and two draws, top scorer, with 60 goals, almost doubling the second, Al Duhail, with 37, and less thrashed, with 10 goals conceded, three less than the second least thrashed, Al Rayyan, with 13.

Right now, Xavi only has to look at the calendar to see the day that he will recover the QSL title for Al Sadd. In principle, everything indicates that it will be next March 7 on matchday 18 against Umm Salal. Before he has to beat Al Ahli and Al Arabi. If he manages to win the next three games, regardless of what Al Duhail do, he will be champion. It would be Xavi’s fifth title since he coached Al Sadd. 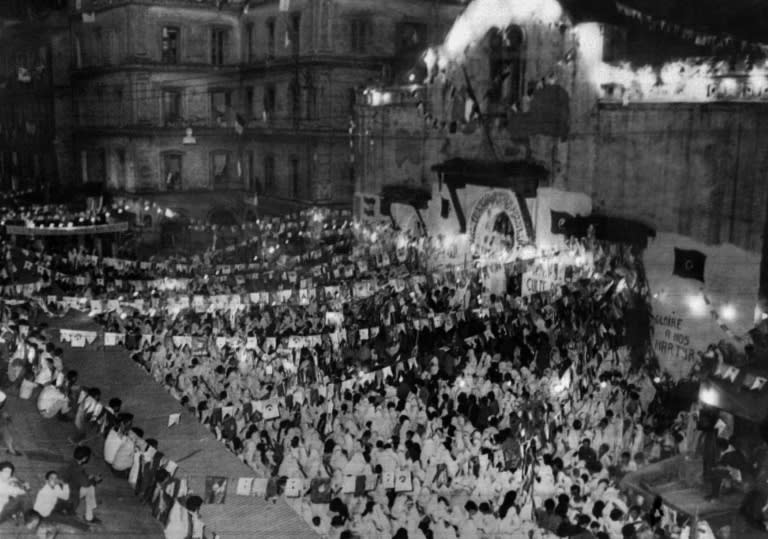 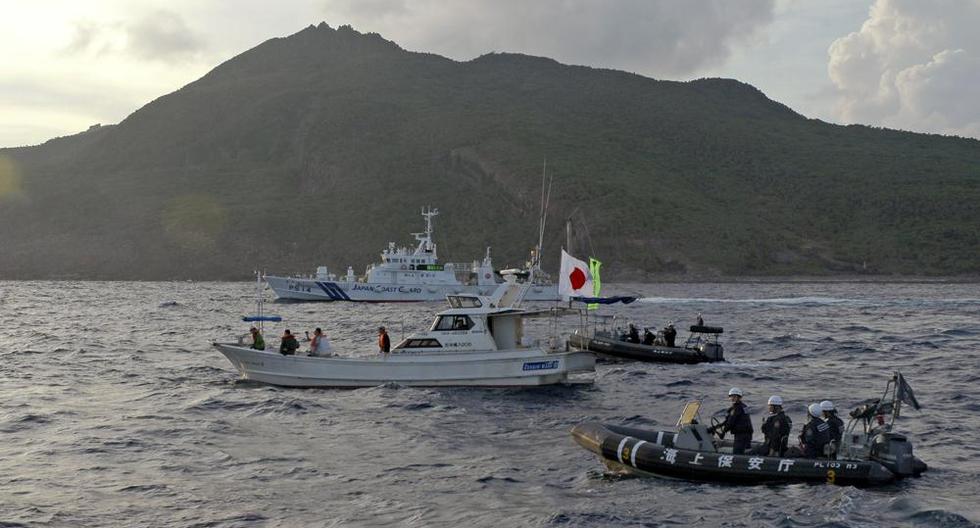