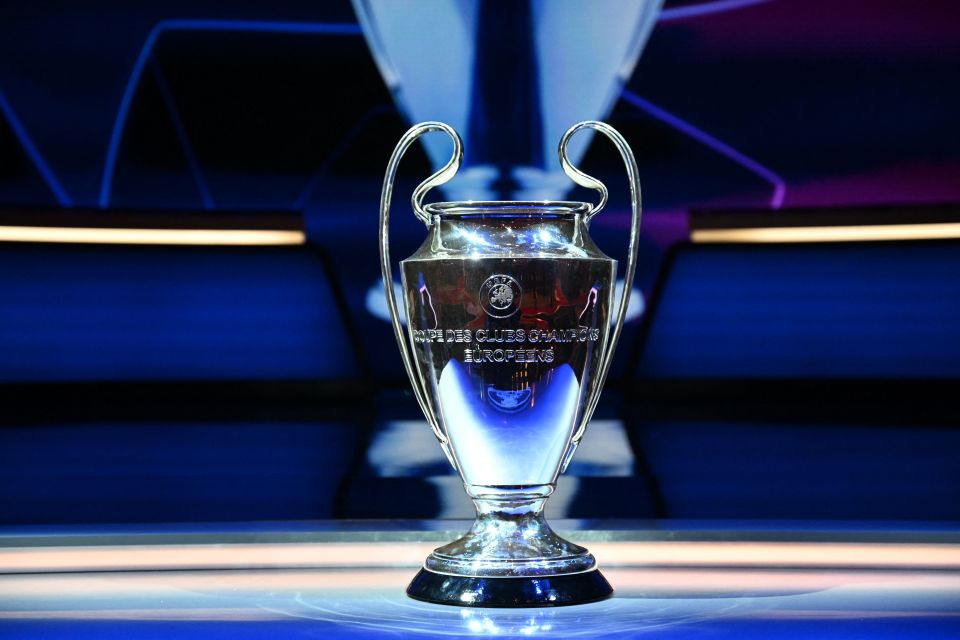 The United States will have two representatives in Chelsea vs. AC Milan in the UEFA Champions League

When Ivan Toney scored the first of his two goals in his team Brentford’s shock 2-1 victory over Manchester City, the forward celebrated by putting his fingers to his ears and closing his eyes. The gesture was almost unequivocally interpreted as a message to England manager Gareth Southgate, who had opted to bring Newcastle’s Callum Wilson to the World Cup in Qatar instead of him as deputy for captain Harry Kane. But this Wednesday a fact was known that could have been a key reason for his omission from the list.

The investigation that the FA was carrying out on the player, who has scored 10 goals in 15 games this season in the Premier League, was known before for having made sports bets, something that the English federation categorically prohibits. But it was not until this afternoon that the specific accusation was known: Toney would have participated in a total of 232 bets during a period between 2017 and 2021, in the absence of knowing the punishment for the act.

“Ivan Toney has been charged with misconduct in relation to breaches of the FA’s betting rules,” said an official statement, published in the afternoon. “The Brentford striker is charged with breaching FA rule E8 [N. from A: “A participant shall not directly or indirectly wager, nor instruct, allow or cause any other person to wager for any reason related to football”] some 232 times between February 25, 2017 and January 23 of 2021″.

The statement also gives the player a period of eight days to rule before his punishment is known, but if this is the case he would not be the only player of the English team on whom precautions are taken for incurring bets. At the end of 2020, for example, Kieran Trippier, who was then playing for Atlético de Madrid, received a 10-match worldwide suspension for an alleged recommendation to his friends to bet that he would move to Colchonero from Tottenham. The right-back tried to appeal to the CAS, but his claim was rejected and he was only able to return in March 2021. For this reason he almost missed the European Championship that year, but finally entered Southgate’s payroll.

For the same reason Daniel Sturridge had been suspended, who would have told his brother to bet on a supposed transfer to Seville that never happened. The event occurred in mid-2019, but in March 2020 the FA punished him with four months of inactivity, which caused his contract with Turkey’s Trabzonspor to be canceled immediately.

As for Toney, Brentford also sent a very brief statement on their social networks, without making any determinations about the measure they take with their star striker: “The club has had conversations with Ivan and his legal representatives on the subject, and those conversations will continue in private. No further comment will be made until the issue is fully addressed,” they said from London.