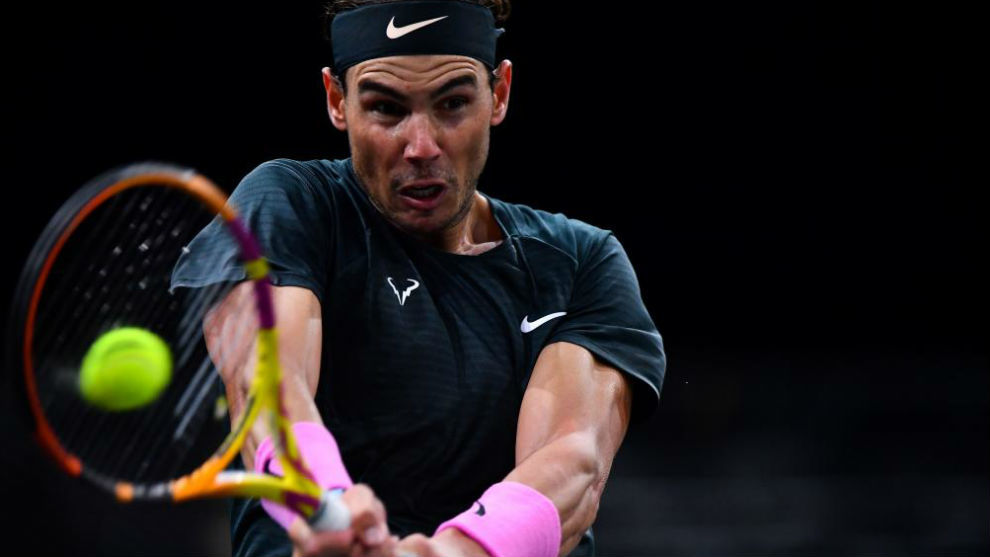 Rafa Nadal confirms his Presence at the Rotterdam Open 500

The Super League, its own name indicates it. A closed league between the best clubs in Europe and on the fringes, if necessary, of the national leagues. That is the mammoth project that now threatens the natural habitat of traditional football. Kind of NBA which has met with public rejection from FIFA, UEFA and the rest of the confederations. The national leagues have also opposed it.

But the reality is that powerful clubs look strong enough to blaze their own way. The proposal of the European Super League would provide up to a total of 350 million per club to join the competition. According to an initial document collected by the Times, there would be 15 founding and permanent clubs. The 18-page letter also says that in addition to these founding members, there would be five others who would qualify each season, should they be allowed.

The number of teams by country among the 15 founders has not yet been broken down, but it would be based on the interest of the global television market. Thus, would be distributed like this: six clubs in England (presumably those of the Big Six), three from Spain (in principle Madrid, Barça and Atlético), three from Italy, two from Germany and one from France.

The document also shows that the potential revenue for the 15 founders would be huge compared to the current ones, plus they would be allowed to broadcast up to four games through their own TV channels. Television and sponsorship would favor the founding clubs: 32.5% would be distributed equally among the 15 clubs, 20% would be money for merits in the tournament and the remaining 15% would be a commercial participation “based on the knowledge of the club The other 32.5% would be distributed among the five remaining clubs. In addition, the 15 founding clubs would share an initial “infrastructure fund” of 3.5 billion that can be spent on stadiums, facilities or to replace lost income.

The Super League worries traditional football, it is a fact. Florentino Pérez transferred the project to Gianni Infantino, FIFA president, and this last week he visited Andrea Agnelli in Turin, maximum leader of Juve and also of the ECA, the Association of Clubs. The response from the organizations has been clear: FIFA only sees the new Club World Cup with 24 teams as change and UEFA, the extension of the Champions League with more games. Quite the opposite of what the most powerful clubs want. The current model was too small for them.