The Spanish Super Cup started this Wednesday and did so with a FC Barcelona-Real Sociedad. Tomorrow will be the turn for Real Madrid and Athletic Club de Bilbao. The two semifinals promise to be very interesting for the spectator and even, but they must have a winner yes or yes to know who will play the final next Sunday, January 17.

In case of finishing tied after the 90 regulatory minutes in any of the three games, it will be necessary challenge a 30 minute extension, divided into two times of 15 minutes each. If the equality continues, there will be penalties (five per team).

Same number of summoned as in League and Cup

The participating teams will not have to give a previous list of possible players. All those who are on the squad may participate in the matches. Those summoned, both for the semifinal and the game that will decide the title, there will be 18 per team, as happens in a LaLiga or Copa del Rey commitment. In that sense, not everyone who travels will be on the bench. Further, coaches may make a fourth change in case of overtime.

Cards: sanctions are carried over to League and Cup

Another aspect to consider are the cards. If a player is sent off and his team does not play any more matches in the tournament (because it is the final; in the semifinal and is eliminated; or the suspension is for several games), will drag the sanction for the League (and the Cup, if it were for several games). The rule was modified in the Disciplinary Code in March 2015 to avoid situations such as the 2017 Super Cup when Modric could not play the first leg due to an expulsion pending since the 2014 tournament against Atlético.

Changes in the extension

It is a matter that already gave a lot to talk about due to the possible improper alignment of Zaragoza in a Copa del Rey match. The regulations state that, in the event of an extension, a team can make up to six substitutions. Yes, respecting the three interruptions allowed. Do not count as such interruptions changes made at half-time, at the start of overtime or in the interval between the first and second half of overtime. If a team has already made three substitution windows before extra time, they cannot make any substitutions with the ball in play during the 30 minutes. Doing so would be incurring misalignment. Of course, if a coach has only moved the bench twice, he can make a change with extra time at stake without any problem. 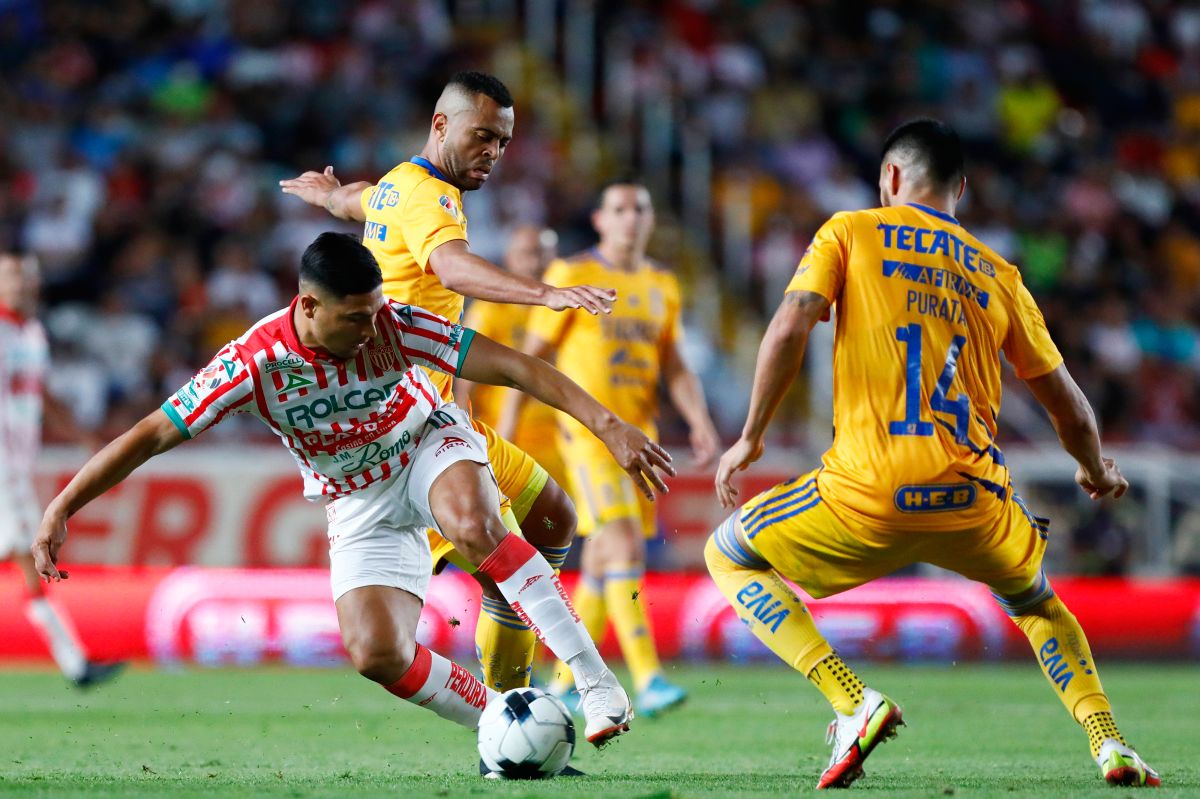