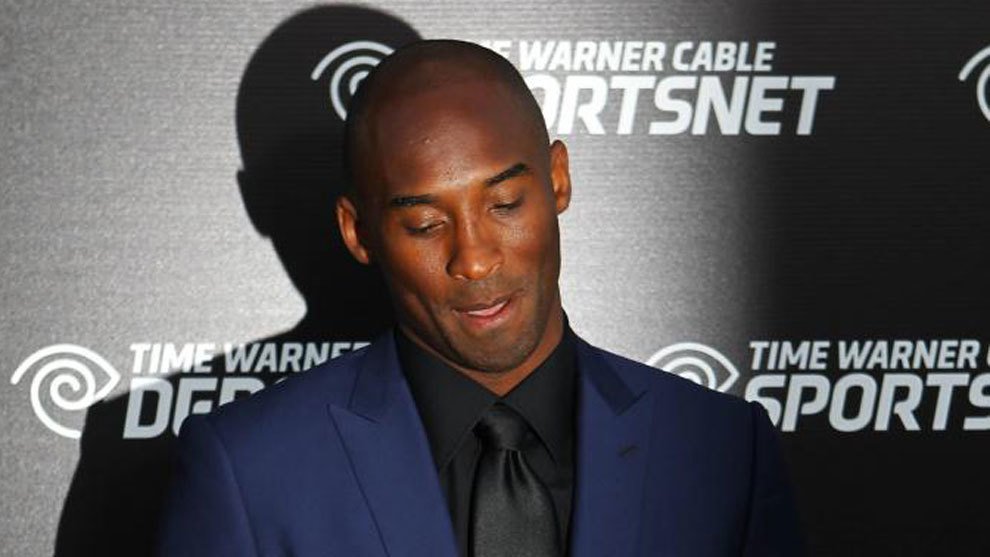 Last summer was very hard for about 40 workers who were fired by an Employment Regulation File (ERE) from which eight of the footballers did not get rid of to an almost unprecedented measure. This is the current situation of the eight affected.

1-Juanpi: One of the most talented players to have played at Málaga. He had a high salary which made his continuity impossible. He scored the distant soccer of Saudi Arabia, a team called Al-Ain.

2-Renato Santos. A good free kick taker (he noticed how Cristiano did it) who, however, was allowed to shoot rather few. He plays for Volos, a team from Greece’s second division.

3-Rolón. One of Malaga’s most unfortunate signings. It was Al Thani’s personal bet, which meant his break with the then coach Michel and now he is in the Huracán in Argentina where he has participated in eight games. The blue and white club paid 3.2 million euros for him and Transfemarket puts a market value of 400,000 euros.

4-Snipers. Another disastrous signing. Malaga paid Banfield 4.6 million euros for him and he only played a few minutes. He ended his assignment at Unión de Santa Fe earlier this month and is now without a team.

5-Luis Hernandez. He came to Malaga from Leicester City. When the injuries respected him, he offered a more than acceptable performance. Now he is at Maccabi in Tel Aviv with another Spaniard, Eric Saborit.

6-Diego González. It was one of the strongest promises in Spanish football. He was called up by the Under 21 National Team when Yerai’s cancer was detected, from which he has happily recovered. Another case of a player punished for injuries. Now he is playing with some assiduity in Elche.

7-Dani Pacheco. This Thursday he did his first training session with Logroñés. At the age of 12, Urbano Ortega took him to Barcelona. Despite its enormous quality, it did not explode as expected. The Riojan is his tenth team. He achieved promotions with Norwich, Getafe, Alavés and Betis.

8-Boulahroud. He was the first ‘strange’ signing of the Pérez Caminero era in sports management. 600,000 euros were paid for his transfer to the Rabat FUS. It did not find its habitat. He is currently without equipment.