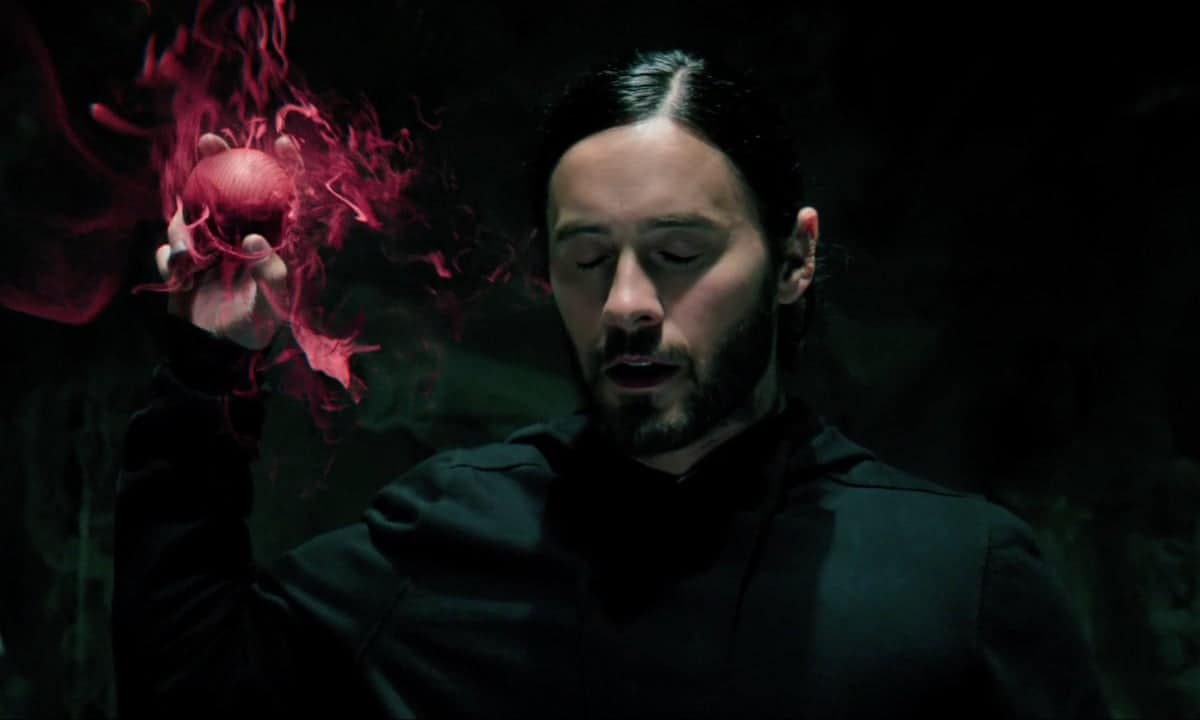 The recent renovation of Wout van Aert with the Jumbo-Visma for the next four seasons, it will not only bring him sporting stability, but also a significant salary jump with which the Belgian runner falls squarely into the top-10 highest paid in the peloton. “It is a very good contract, but I also earned it with my performances. My salary is in line with the market,” Van Aert acknowledged in his last statements to the Belgian newspaper Newspaper.

The aforementioned newspaper stated in said publication that Van Aert would currently be earning a figure between the 5 million euros of Peter Sagan, as the best paid, and the 2.1 million euros of Richard Carapaz. Newspaper recalled those amounts based on the report published months ago by the newspaper The team relative to the salaries of the highest paid brokers. Also, Van Aert is said to earn extra bonuses for every win, in addition to 10,000 for every cyclo-cross race you participate in, thanks to the Red Bull seal as one of its main sponsors.

Objectives of the year

“In 2019 I was also able to sign for four years. Then I thought it was too much. I didn’t know the team, I didn’t know if it would work. That fear has now completely disappeared. It’s good to be certain for so long. My best years are approaching “, warns Van Aert, who in this course will have a calendar focused mainly on the great classics.

He will start his participation in one-day tests with Strade Bianche, where he defends the title, and will continue with Paris-Roubaix. The most striking will come later with the Tirreno-Adriatico, where he has confirmed that he will lead the team for the first time in a stage race. The central core of the season will be occupied by the Tour de France and the Olympic Games to end the year with the World Cups, a very special event for him as they will be held in Belgium. We will see who is able to stop him. 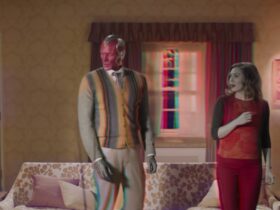