The NFL confirmed the teams, days and venues for the five games outside the United States for the 2022 season. 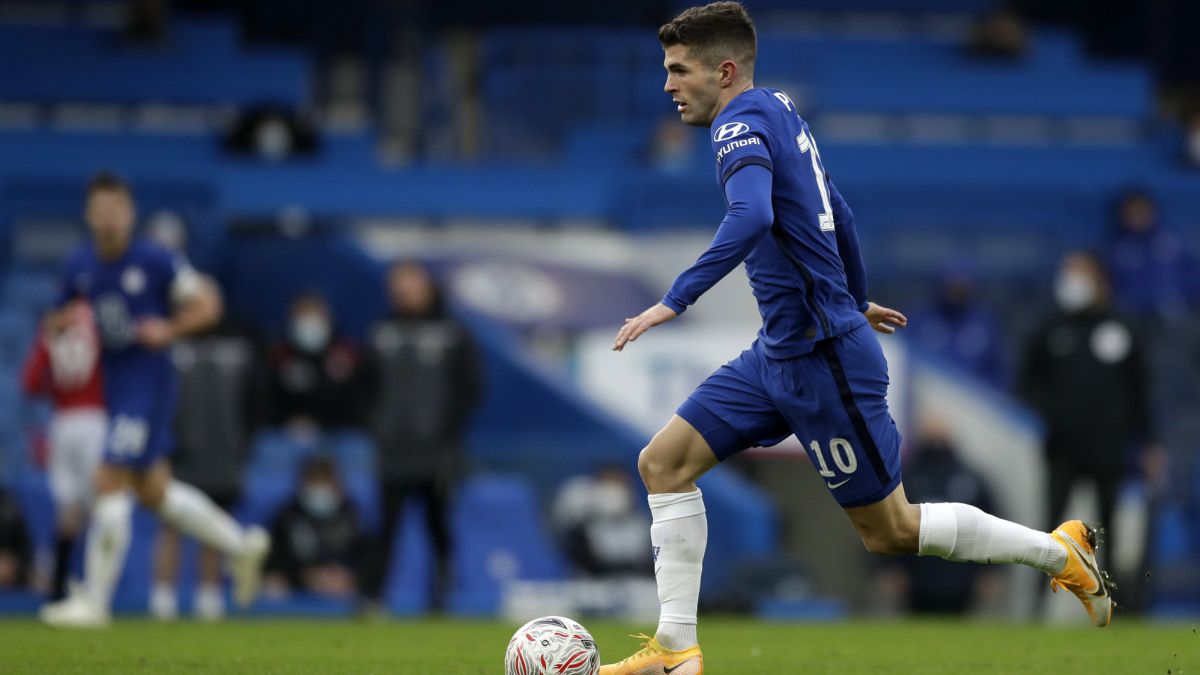 The NFL confirmed the teams that will meet outside the country, the day and the venue. The calendar that held the possibility of leaving the United States in the 2022 season had already been announced and now the details were known.

On Sunday, October 2, at the Tottenham Hotspurs Stadium in London, the game between the New Orleans Saints and the Minnesota Vikings will take place.

“We are thrilled to once again represent the NFL globally and have the opportunity to play in front of our international fans,” Vikings owner and president Mark Wilf said . “With our London games in 2013 and 2017 and our successful 2021 bid to make the UK an international marketing area, we have seen tremendous international support. This is another opportunity to engage directly with Vikings fans around the world and provide exposure to Minnesota’s impressive business community and tourism industry.”

And a week later, on Sunday October 9, also at Tottenham Hotspurs Stadium in London, the Green Bay Packers will make their first international trip to face the New York Giants.

The tour of the United Kingdom will be closed on Sunday, October 30, at the legendary Wembley Stadium by the Jacksonville Jaguars and the Denver Broncos.

The first regular phase game to be held in Germany will feature the best player in NFL history. Tom Brady and the Tampa Bay Buccaneers will face the Seattle Seahawks at the Allianz Arena in Munich . The Bucks QB could become the first player to win regular-season games in four countries (he has already won in the United States, Mexico and England).

The closing of the international games of the NFL will be at the Azteca in Mexico City on Monday, November 21 with Monday Night Football between the San Francisco 49ers and the Arizona Cardinals . These two teams had already met at the Coloso de Santa Úrsula in 2005 with 103,467 spectators enjoying the show.