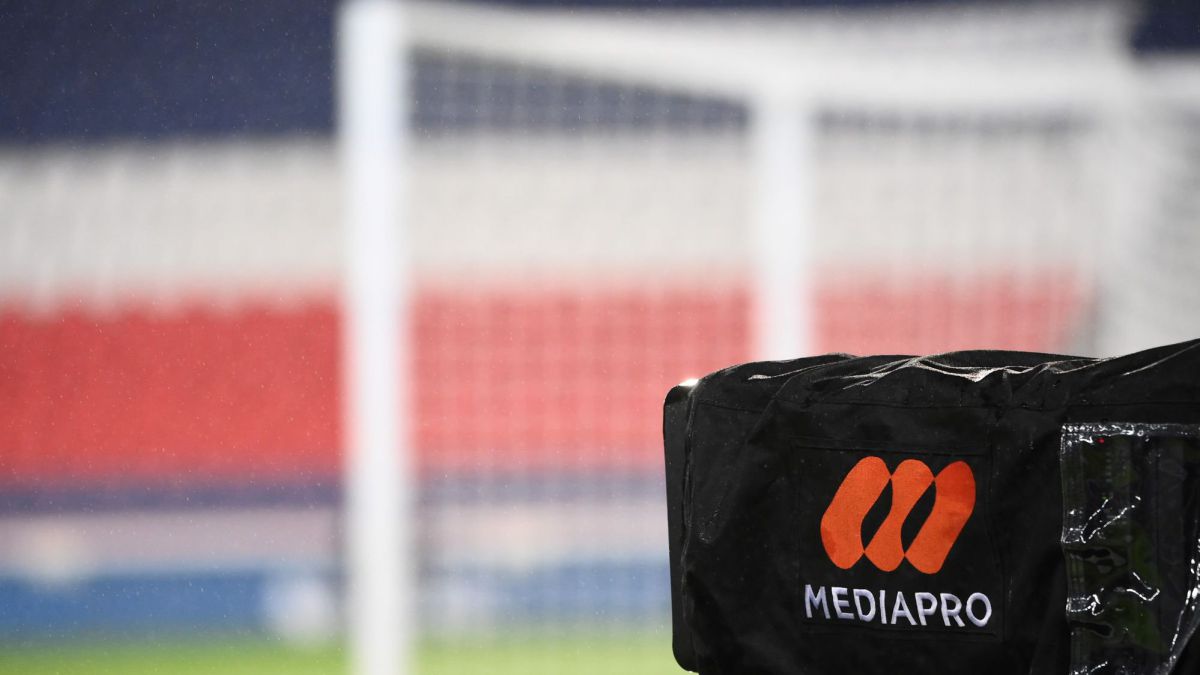 Canal Plus France complains against Ligue 1

When it comes to the most successful player in the Super Bowl, it all depends on a personal perspective.

Credit to the 43-year-old quarterback for a level of supremacy in America’s most popular professional sport that is second to none.

Blame him for the routine of collecting champion rings.

Credit to Brady for being the great man in charge of the New England dynasty of professional football.

Blame him for perhaps destroying any chance that the Patriots will soon return to the top for his decision to leave.

Give him credit for his arm, his sagacity, his leadership and, most of all, for guiding the Buccaneers to the championship this season, how he convinced them that it was possible. Or just his aura that made longtime partner Rob Gronkowski, burly running back Leonard Fournette and troubled wide receiver Antonio Brown want to play in Tampa.

And blame Tom Brady for souring so many Super Bowl parties from people who just can’t cheer on someone with more championships than Michael Jordan.

“He is the best football player of all time. I can tell my kids that I was able to play with that man, “said Fournette, who was discharged by the mediocre Jacksonville Jaguars and ended up crowning champion at the other end of the state of Florida.

He wasn’t the best quarterback in the NFL this season – except when he needed to be. He was even intercepted three passes in the National Conference championship at Lambeau Field.

At 43, his talent is not the same. He falls short of Peyton Manning’s level at the end of a Hall of Fame career. Not even close. This wasn’t your typical Brady of New England’s nine appearances and six Super Bowl victories.

They can blame Brady for getting old. But, even at his age, he is still a dominant player because of his determination to win and to pass that on to everyone around him.

“The team had enormous confidence,” he stressed.

Another credit from Brady.

“We managed to get in tune at the ideal moment,” he said.

“How did we know this was going to happen tonight? We ended up playing the best game of the entire season,” he said.

In doing so, particularly with a defense that made rival Patrick Mahomes look bad – seen as Brady’s possible successor in the NFL’s pantheon of quarterbacks – the Bucs scuttled so many expectations.

Under the current circumstances, a classic-grade Super Bowl would have been very timely, similar to the 2018 game in which the Philadelphia Eagles beat the Brady Patriots.

Still, in the midst of a coronavirus pandemic in which the NFL managed to wrap up the season, a closer match between Brady and Mahomes would have been more entertaining. And offered a certain catharsis.

But the final result of 31-9 remains owed. That may be Brady’s fault.

Credit or blame can be assigned as long as Brady is active, and has been doing so for more than two decades. He assures that he wants to continue in the stock market until 45 years of age. What you have to acknowledge, whether you cheer or despise the most successful player in the NFL, you have to look up to him.

Admire your strength. Its reliability. His mastery as a quarterback. And the main thing – its longevity.

When Jordan retired for good, he wasn’t the championship-winning machine that Brady is right now. The same goes for Tiger Woods, who won a Masters at the same age as Brady, and is now the shadow of the dreaded golfer that everyone prefers to remember.

This is not the case with Brady.

It’s not worth blaming him for that, just giving him credit.