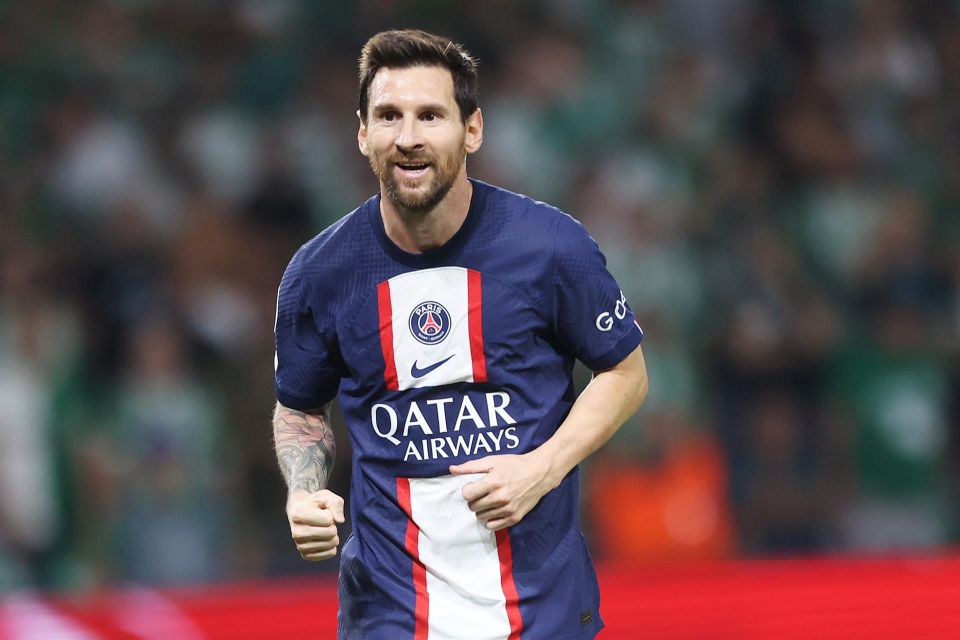 The ‘Heurtel case’ is deactivated. He is no longer a Barcelona player. He has reached a termination agreement with the club and is now free. His agent, Misko Raznatovic, announced the news in your Twitter account. Barcelona has subsequently confirmed it with an official statement.

The French player was separated in the Barça. Jasikevicius was not happy with his contribution, he ran out of minutes and began negotiating with other teams in December to find a way out. The player was not transparent with his team, letting it fall that he was talking to Fenerbahçe when in reality he wanted to go to the maximum rival: Real Madrid. The Barça managers went into a rage and in Istanbul there was the famous episode of the plane in which they did not let him travel with his teammates. He did not find an accommodation before the deadline to go to another team that plays the Euroleague and, since then, he has been removed from group discipline. He was training the solitaire. He was replaced, curiously, by another of Raznatovic’s represented, the also French Leo Westermann.

Now the priority for Thomas Heurtel is to play. The Olympic Games They are your goal and you need minutes. The French team had already thought about it and that is why, despite not playing, they had called him up for the next FIBA ​​Windows in February. Their main problem until the club season is over is that can not go to any Euroleague team, as the option for him to register with a new club expired on January 6. The possibility of signing does exist, it should be clarified, but he could not play any of the remaining matches in the top European competition.

Heurtel’s contract, terminated by mutual agreement, ran until June 2021 but with an option to extend it until 2022 which, given the situation, was no longer going to be implemented.

The great unknown is the role of Real Madrid in this new setting. AS published two weeks ago that the intention of the two parties was to continue negotiating a possible signing for the summer. Laso’s ensemble has Llull, Laprovittola, Alocén and two other homegrown players, Spagnolo and Núñez, for that position, but he also has an important gap since he left Facu Campazzo in the NBA.