The Spanish program Socialité reported on Monday that one of the most influential couples in entertainment and sports, between Cristiano Ronaldo and Georgina Rodríguez, is currently on hiatus due to an alleged crisis in their relationship.

According to reports, Cristiano and Georgina have even put their wedding plans on hold for this upcoming 2023 and part of it would be due to the emotional state that the new signing of Al-Nassr is currently suffering.

The panelist Laura Roigé was the one who released the alleged news and talks about how when they appear together on public roads, they do so because of the commercial commitments they have and not because of their sentimental status.

“Every time the coldness between the two comes out more and more, as for example in the last video they have published (…). She talks about the fact that the couple could still be dating out of convenience, because their relationship brings them both large advertising contracts and a very comfortable life, ”she explained on the show.

The video that Roigé was referring to corresponds to the car that Georgina gave Cristiano for Christmas, uploaded to her personal Instagram account.

In the same way, there was another report by the journalist Gonzalo Vásquez who assured that it all began with the disappointment he suffered in the Qatar 2022 World Cup, with the elimination of Portugal in the quarterfinals and that this could have put the wedding plans on hold in the couple.

“The recent disappointment of the player in the World Cup in Qatar with the Portuguese team would have triggered a crisis and the wedding they had planned would be on ‘stand by’,” Vásquez commented in this regard.

The relationship between Georgina Rodríguez and Cristiano Ronaldo has been maintained since 2016, the date on which both began their love affair. 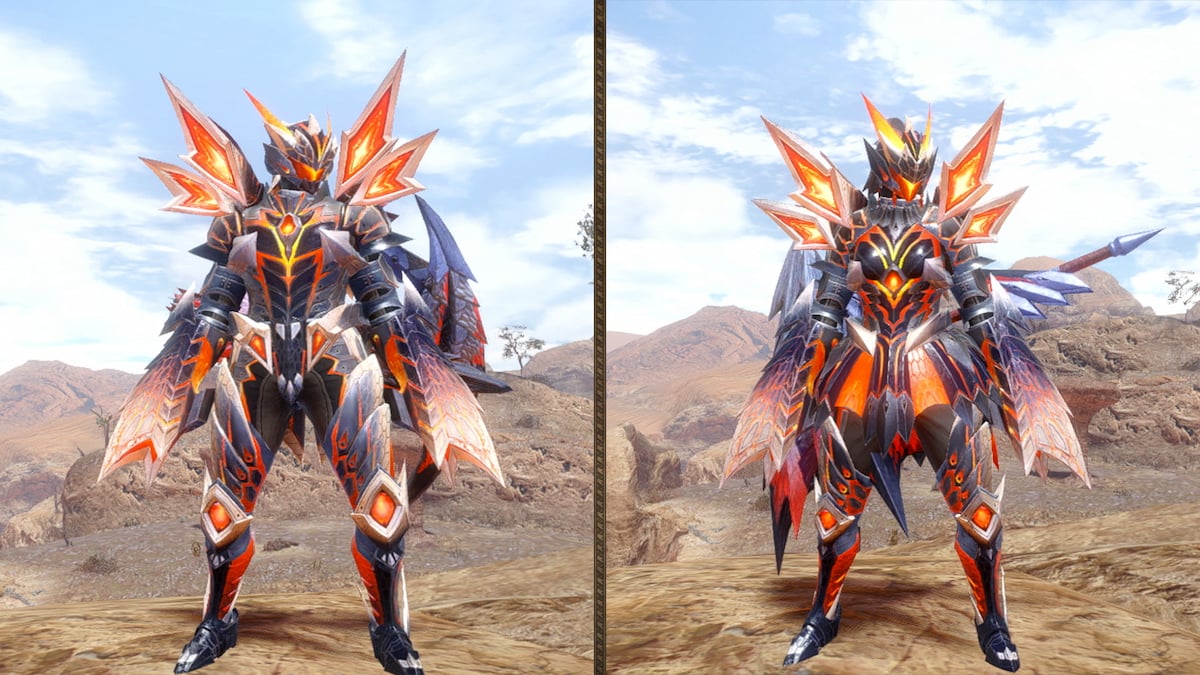