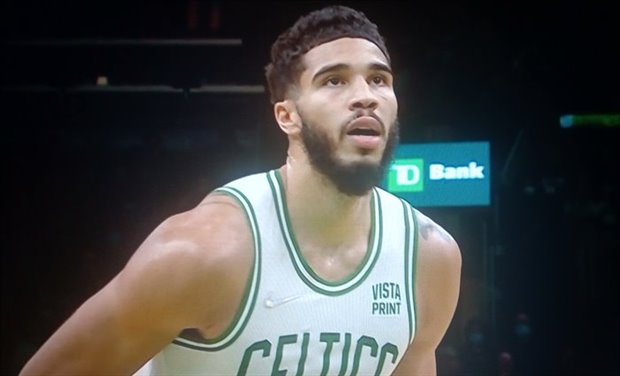 Boston defeats the Sixers by the minimum with Tatum in front

Los Angeles (USA), Nov 21 – Without Stephen Curry, Klay Thompson, Draymond Green and Andrew Wiggins, the Golden State Warriors received a real beating on Monday from the Pelicans during their visit to New Orleans (128-83).

The 45-point margin in a win is the second-largest for the Pelicans (10-7) in their history only behind the 48-point margin they posted against the Minnesota Timberwolves in a 2014 game.

The Warriors (8-10) had played on Sunday and, with this game only 24 hours later, they decided to dispense with their four main figures due to rest or minor physical discomfort.

Instead, the Pelicans spared no ammo and even brought back a Zion Williamson who had missed the last three games.

Brandon Ingram (34 points, 6 rebounds and 3 assists) was the leading scorer for the Pelicans along with Devonte’ Graham (19 points, 5 rebounds and 4 assists off the bench).

The Spanish Willy Hernangómez, who has not had many opportunities this year with New Orleans, played 7 minutes in which he contributed 5 points and 2 rebounds.

For his part, Puerto Rican José Alvarado, who has started the season in great form, played 16 minutes for the Pelicans in which he had 10 points, one rebound, 3 assists and 3 steals.

It cannot be said that the duel was very disputed since the Pelicans managed to win by 24 points in the first quarter.

The scoreboard at halftime reflected an eloquent 65-41 and the difference for the Pelicans did not stop growing until the end.

Current NBA champions, the Warriors have started the season with many doubts, especially away from home.

Steve Kerr’s men got their first win away from San Francisco (USA) on Sunday by beating the Houston Rockets (120-127) but after their humiliating loss to the Pelicans they now trail a painful 1-9 record outside House.