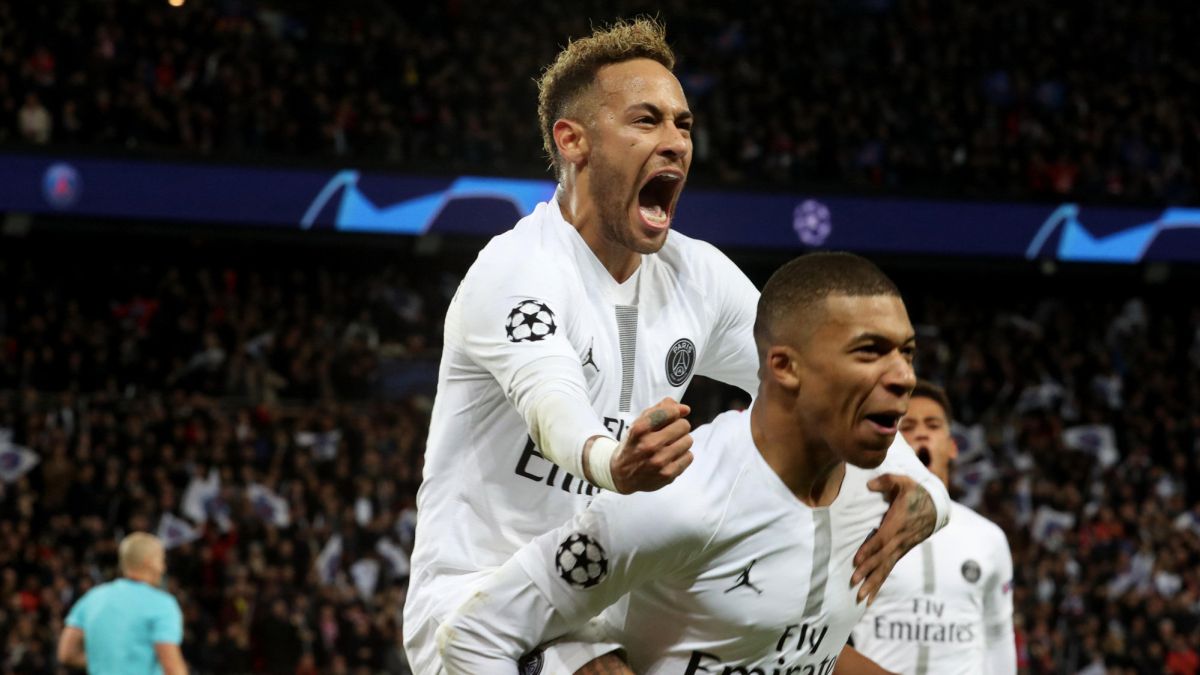 Neymar: “I will return to a Champions League final with PSG”

Barcelona missed the Spanish Super Cup title because of a new goal from a set piece, which accentuates the problem that the Barça team has with strategy plays in LaLiga, where one in four goals conceded has come as a result of a corner kick.

Specifically, four of the 17 goals that the Catalans have received during the season have originated in this type of action. That is 23.5% of the goals against Barça have been, so far, caused by set pieces. In addition, with these four targets against, the Catalans are one goal from conceding, this season alone, the same corner goals (five) that they received in the previous three combined campaigns. In the last edition 2019-20 and in 2017-18, they only scored one goal, while in 2018-19 they registered three goals in the final count, carried out at the end of LaLiga, according to data collected by the database of ‘Sports Reference’.

On the other hand, this year, if one takes into account the goal conceded last Sunday in the final of the Spanish Super Cup, the Catalan team already reaches, in the middle of the season, the five strategy goals against. However, the latter received against Athletic Club has been the most painful of all, because it condemned Barça to play the extension of a final that, until the 89th minute, Ronald Koeman’s men had won 2-1.

With less than a minute to go, the Catalans misdrew the offside line in an indirect foul served by Athletic. Forward Asier Villalibre took advantage of the error to finish off the center, being free of mark in the small area, thus scoring the 2-2 that forced the extension of the game. In extra time, Barça succumbed after 2-3 against and lost the opportunity to lift the first title of the Koeman era.

So that, Villalibre joined the list of executioners that this season they have executed the Barça team in the strategy plays. Before him, Luuk de Jong (Seville), Álvaro Giménez (Cádiz), Mouctar Diakhaby (Valencia) and Willian José (Real Sociedad) did. These are the players who beat Barça in corner kicks and, with the exception of Willian José’s, the rest of the goals came in matches where the Catalans left all three points. They lost in Cádiz (2-1) and drew at the Camp Nou against Sevilla (1-1) and Valencia (2-2), although there they also ended up beating Real (2-1).

Total, the four goals from set pieces made them add only five points out of twelve possible. This reality makes Barça the third worst team in LaLiga defending the corners. Only Huesca, with six goals conceded, and Betis, with five, do worse than them. However, paradoxically, the Catalans are, at the same time, the second best team in aerial duels, only behind Alavés. They register a 58% success rate, with 205 battles overlooked and 149 lost. It is the other side of the coin, which contrasts with the fragility exhibited in the corner kicks. 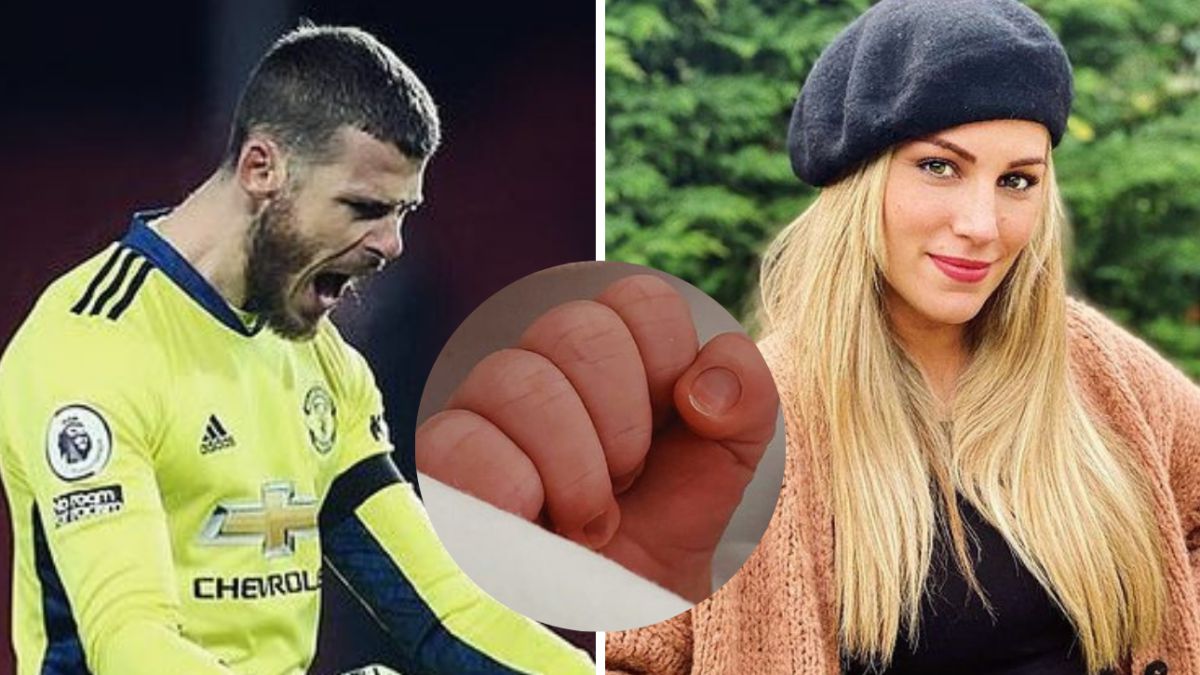