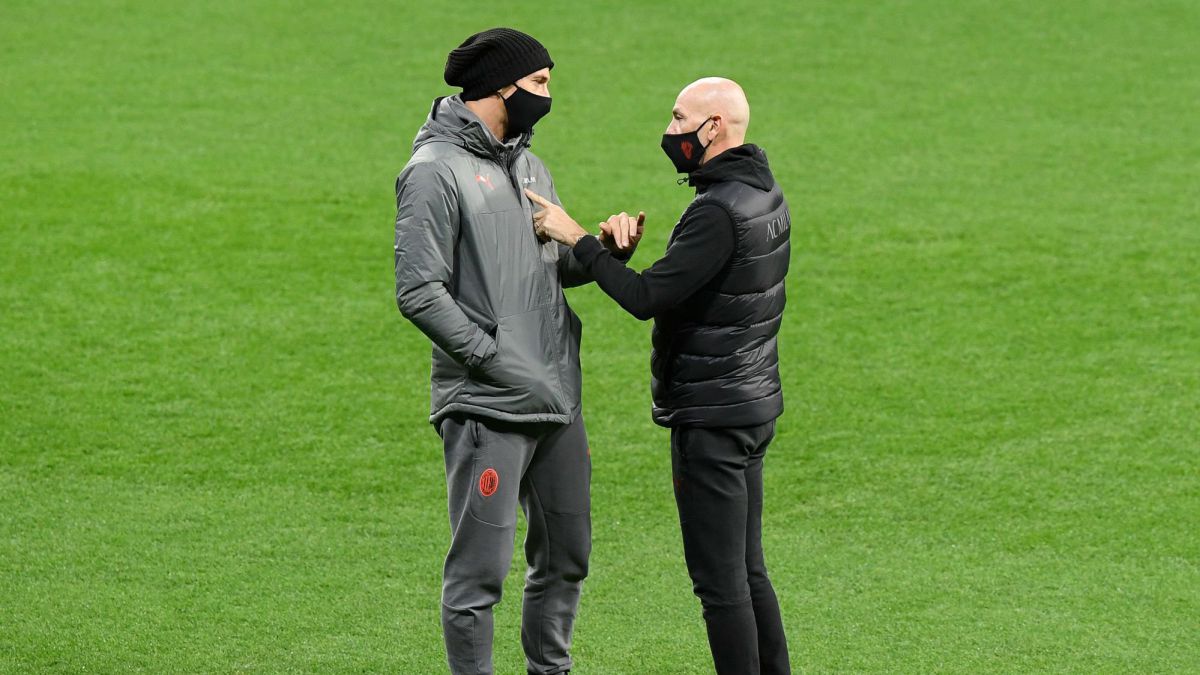 Golden State Warriors star Andrew Wiggins regrets getting vaccinated against Covid despite having his best season, in which he made his first All-Star appearance and won the NBA championship for the first time.

Along with Brooklyn Nets star Kyrie Irving, Wiggins became a media scapegoat for pondering whether or not to get a COVID vaccine before the 2021-2022 campaign. Failing to do so meant Irving could only play in some of the Nets’ games due to local Covid protocols, but Wiggins ultimately decided to take his hits before Warrior’s breakout season and regrets the decision despite the pivotal role he played.

“I still wish I hadn’t gotten [vaccinated]to be honest with you,” Wiggins confessed to FanSided.

“I did, and I was an All-Star this year and a champion, so that was the good part, just not missing the year, the best year of my career.” Wiggins explained.

Later, he finally relented and claimed to have been “forced” to follow the line.

“The only options were to get vaccinated or not play in the NBA.” commented at the time.

“It feels good to play, but to get vaccinated, that will be something that will stay in my mind for a long time. It’s not something I wanted to do, but I was forced to do it.” Getting his punches allowed Wiggins to play 73 games last season compared to Irving’s 29, and his good form puts him in a strong negotiating position as he heads into the final year of the $147 million rookie extension he signed with the Minnesota Timberwolves in 2017.

Instead of testing free agency, however, Wiggins would prefer to stay where he is in Oakland and continue with the Warriors.

“I would love to stay here” Wiggins revealed in June.

“Being here is great. The way they treat the players… we are all one big family. I feel like a lot of places can say that, but they show it through their actions.” Wiggins continued.

The Warriors’ defense of their title, won against the Boston Celtics 4-2 in a best-of-seven series, begins when the NBA regular season begins again on October 19.