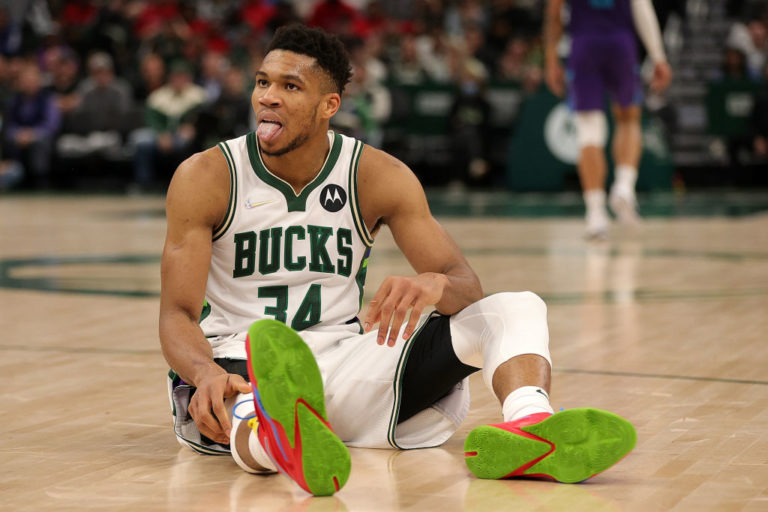 40 points and Antetokounmpo game-winner against the Hornets

Neymar Jr. had a live broadcast with President Jair Bolsonaro in which he supported him ahead of the ballot that will take place on October 30. He also revealed the two facts that would make his 2022 a wonderful year

Brazil is currently experiencing an important political-social moment due to the presidential election to be held on October 30 and for which the Paris Saint-Germain (PSG) footballer, Neymar Jr, publicly supported President Jair Bolsonaro, who is seeking re-election for a second period.

“Without knowing each other personally, (Bolsonaro) showed affection and put his chest and face forward believing in me and now I am doing the same,” he added.

However, the footballer did not specify exactly what moment he was referring to. Some think that it could be the episode lived in 2019 when he was accused of rape by a woman and the politician came out in his defense.

However, for the former president and now candidate, Lula da Silva, the gratitude is due to the forgiveness of a millionaire income tax debt that the president granted to Neymar Sr.

Lula da Silva made it clear that he had nothing against the striker, but stated that he is afraid that the information will become public.

“I’m not angry. Neymar has the right to choose whoever he wants as president. I think he is afraid that if I win the elections, he will know that Bolsonaro forgave him the income tax debt. I think that’s why he’s afraid of me. Obviously Bolsonaro made a deal with his father,” he asserted.

The PSG star called on the youth to vote and revealed the two facts that would make 2022 a wonderful year. “The World Cup is close. Everything would be wonderful. Bolsonaro, re-elected; Brazil, champion and everyone is happy”, he said during the talk from the French capital one month before the Qatar 2022 World Cup to be held in November.

The streaming with the president had more than a million people connected live. Currently the Brazilian is again in the news for legal reasons and he is appearing in Barcelona before an investigation by the authorities about the signing of him by the Blaugrana entity.