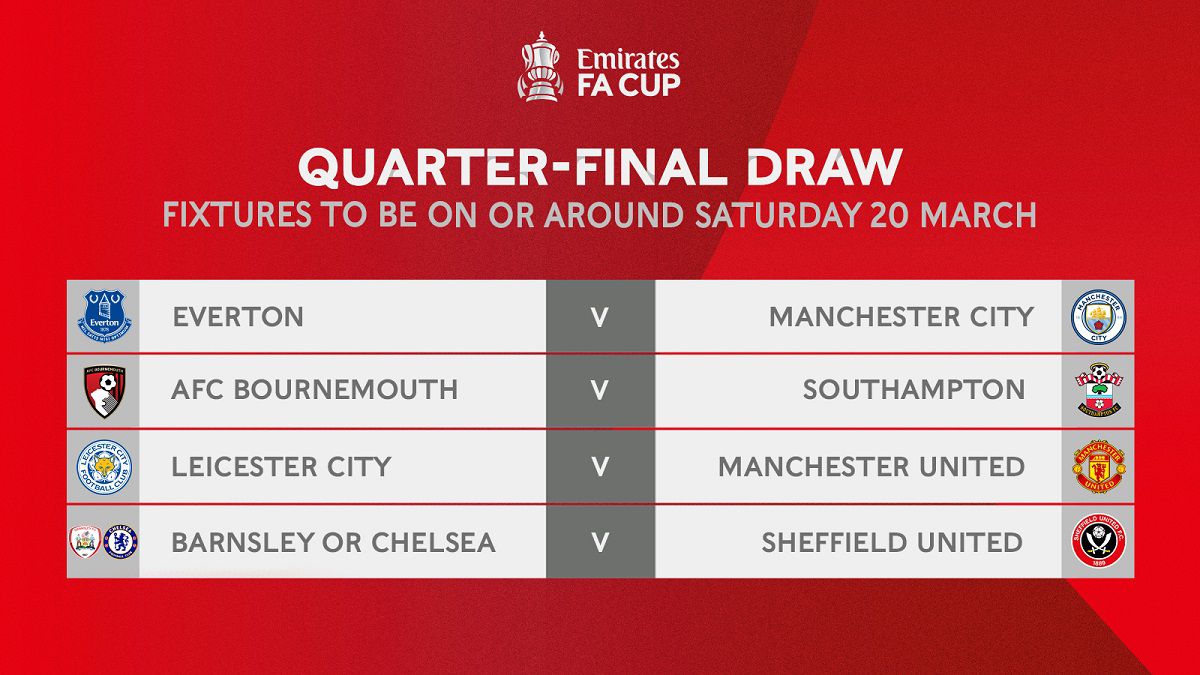 The Heat arrived in the Nation’s Capital this Friday, November 18 with a mobile hospital, which presaged the worst against a Wizards hungry for victory.

This was the part. The casualties of Tyler Herro (ankle) and Bam Adebayo (knee) were joined by Jimmy Butler (knee) and Gabe Vicent (knee), Dewayne Dedmon (illness) and Duncan Robinson (right hand). Not to mention that he already has Victor Oladipo (knee) and Omer Yurtseven (ankle) out.

Not even Miami could count on Udonis Haslem (staff) and Vicent had to get dressed to complete the eight, so that with only two substitutes the game was played, which was undoubtedly an opportunity to see young people like Nikola Jovic as the starting center , Jamal Cain and make newcomer Orlando Robinson debut with 14 points and 7 rebounds, these last two forming the second unit

The quintet from the Capital of the Sun was about to complete their feat in overtime but failed at the right time and the Wizards took the win 107-106.

So the Heat was worth nothing, or almost, the result was another loss and now with 7-9 fell to 11th place in the East.

The best thing was that with the absence of Butler, Herro and Adebayo, the opportunity that the seven players had to develop their game. The worst thing is that once again Miami failed on the final play shooting a 3-pointer when two points were needed and overtime ended with a ridiculous 3-2 in favor of Washington.

Something must have happened to Jovic because after scoring 18 points, being the third best scorer, he did not play at the end of the match or in extra time; And if he had nothing, coach Erik Spoelstra has to take another loss. In fact he was the best player at +6.

Kyle Lowry (the other who left positive +4) put on his superhero cape leading the team on wings, finishing with a great triple-double of 24 points (4 triples), 10 rebounds and 15 assists; in addition to a steal and two blocks that exemplify his defensive delivery, also playing 45 minutes.

Max Strus, although he missed the final triple, was the second best scorer with 22 points (3-11 in triples).

Haywood Highsmitd went with a double-double of 12 points and 13 rebounds, including an important 3-pointer late in the game, after missing his first six attempts.

For Washington, Bradley Beal stood out with 27 points, Kyle Kuzma with 21, Kristaps Porzingis with 20 plus 17 rebounds, Corey Kispert with 17 and Rui Hachimura with 13.

The first half ended in favor of Miami 69-57 after a great rebellion in the second quarter led by Strus, Jovic and Lowry, who finished with 16, 15 and 14 points respectively, against the Wizards who had Porzingis with 14, Hachimura with 13 and Beal with 10 as his best men.

The first quarter ended fairly 33-31 in favor of Washington, after staying ahead for almost the entire quarter, in which the Heat did not lose their footing or step. But in the second, the quintet from the Capital del Sol put land in the middle with a 38-24 run to go to rest with a 12-point advantage.

The third was a dogfight with the partial 15-15 with 4:13 on the clock and Robinson reaching 14. The Wizards with a 6-0 rally got a small advantage in the fourth that they finally won 24-19, leaning on in a Kuzma that reached 17 points, approaching the score 88-81.

Washington with a new 9-0 run at the beginning of the fourth quarter turned the score around, but then the Hearts regained control, leading by five at the end of the quarter, but the Wizards managed to tie with a triple by Kuzma, who sent the game into overtime with a 104-104 tie after winning the quarter 23-16.

The Heat scored just one basket in the five-minute tiebreaker and still had a chance to win the game, but unnecessarily took a 3-pointer instead of scoring a closer shot with just 2.8 seconds remaining and let the win slip away. Washington won overtime 3-2 and won the game.