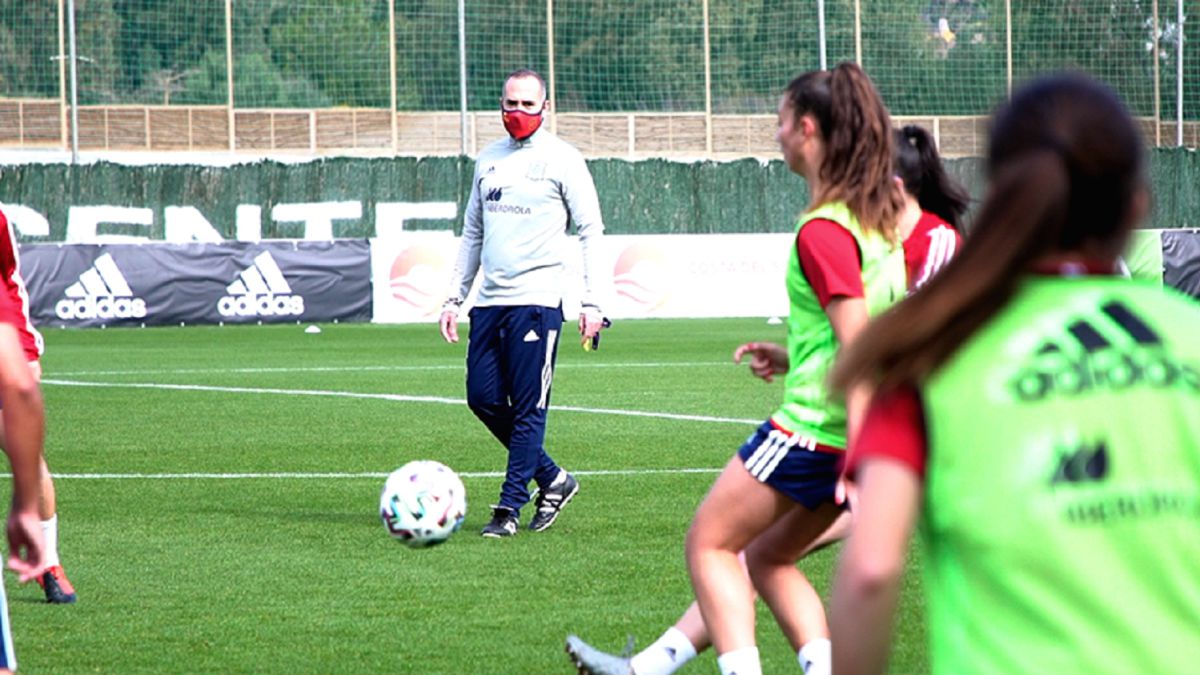 UEFA confirms Spain’s presence in the U-20 World Cup

The European Badminton Federation announced this Sunday the cancellation of the men’s individual and doubles finals of the European Championships, which are being played in Kiev, after the positive for COVID-19 of two players and a referee.

Through a statement, the European federation indicated that this same Sunday morning “It was confirmed that the Danish Viktor Axelsen – finalist in the individual category -, the German Mark Lamsfuss – finalist in doubles – and a referee tested positive for COVID-19“. “They are all isolated in their rooms at the official hotel in Kiev (Ukraine),” he said.

The doubles pairs of Mark Lamsfuss, Isabel Herttrich and Marvin Seidel, are isolated because they are close contacts. “I am very sorry for Mark and Marvin. The news this morning was a shock. But we know the current risks and conditions. Of course we have to accept them,” said German federation sports director Martin Kranitz.

As a consequence of the three positive test results, The host organization, the Ukrainian Badminton Federation and Badminton Europe have introduced restrictions on the final day of the European Championship.

Thus, the men’s singles and doubles finals were canceled and there will be no podium ceremony. In addition, it will not be mandatory for bronze medalists to stand on the podium of women’s doubles, women’s singles and mixed doubles and only technical officials who tested negative before the final will be allowed.

Badminton Europe Secretary General Brian Agerbak said “this is a difficult situation for everyone involved.” “Finals day is a great day for athletes and technical officials, but of course the safety of the athletes and everyone involved remains the top priority. We have considered all the scenarios this morning, even not playing. no final today. However, reflecting, we have decided not to deprive athletes of the experience of playing a final of a European Championship, “he said.

“Our thoughts are with the affected athletes and the team surrounding the athletes and technical officials. We will do everything in our power to make his quarantine as tolerable as possible, “he added. 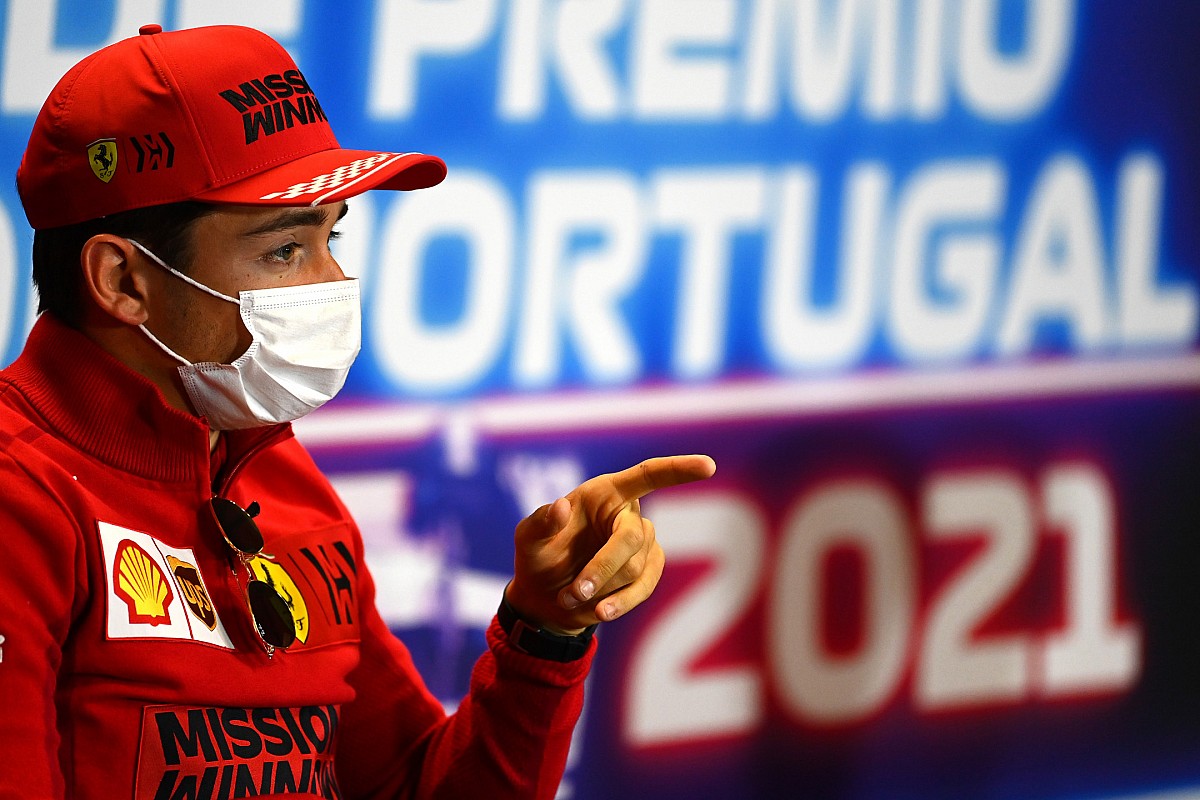 Charles Leclerc believes that Max Verstappen is the favorite to win the Formula 1 world title in 2021 over Lewis Hamilton.