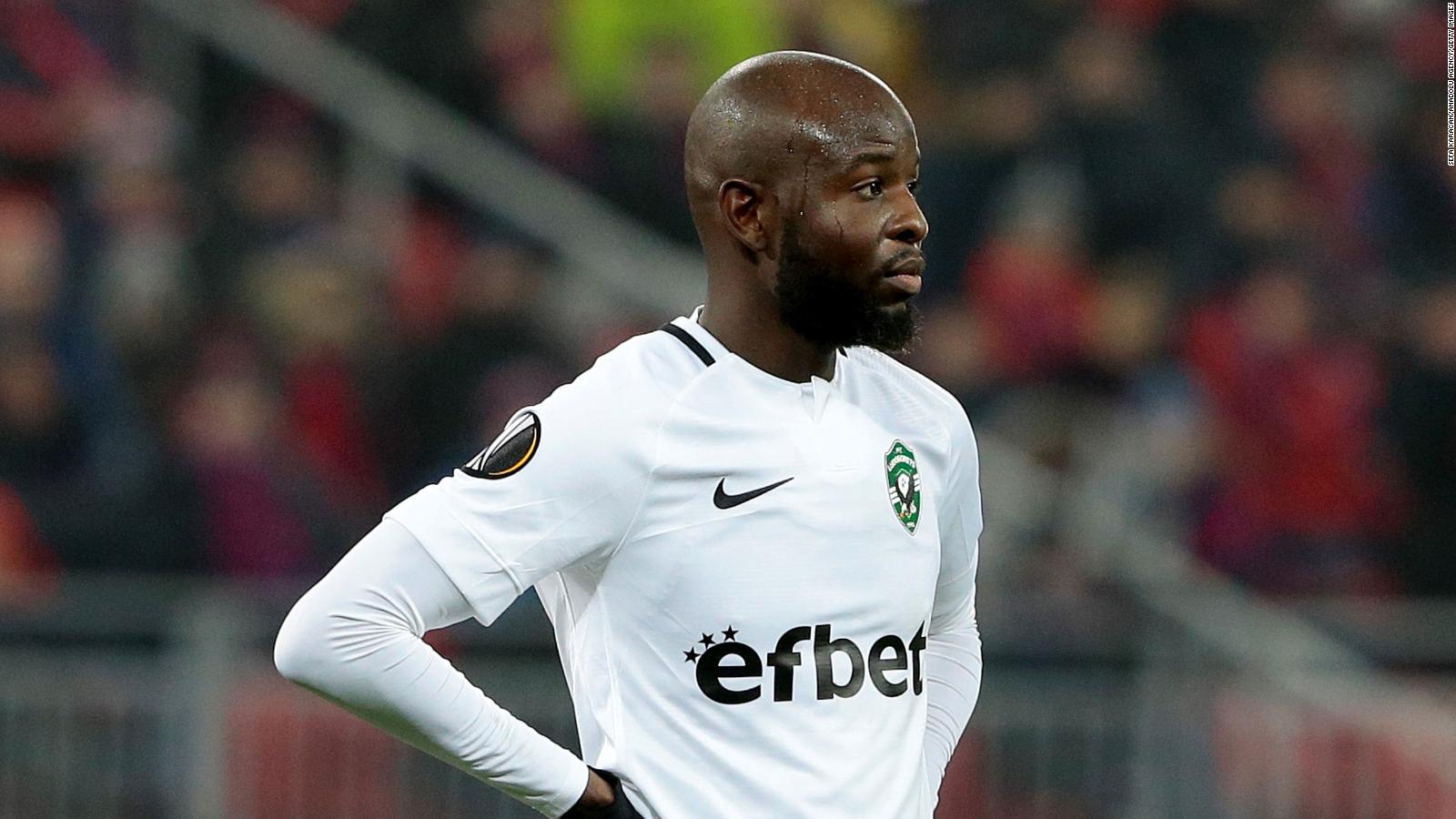 The Los Angeles Chargers drafted an offensive lineman in the first round for the second year in a row, which certainly made quarterback Justin Herbert smile. The Chargers selected Zion Johnson, a shooting guard from Boston College, with the 17th pick in Thursday’s NFL draft. That comes a spring after cleverly hooking left tackle Rashawn Slater, one of last year’s most decorated rookies, at the most critical point of the line.

Slater was the 13th overall pick and started all 17 games in a Pro Bowl season. Confident of securing Herbert’s blindside, Slater was a second-team All-Pro selection. The 6-foot-2, 312-pound Johnson should be a perfect fit on the right side, which has been the side that has lost the positive touch of Chargers general manager Tom Telesco.

Johnson appears poised to do just that after being a five-year starter at Boston College (2019-21) and Davidson (2017-18). What added to his value was his performances at tackle, which is another sore spot on the Chargers’ right side. But let’s go back to the guard and assume Johnson stays there. His presence puts a Band-Aid on Bryan Bulaga’s signing ahead of the 2020 season to a three-year, $30 million deal.

Bulaga, after a solid career with the Green Bay Packers, never clicked in Los Angeles. He played just one game last year due to a season-opening ankle injury and the season before he was restricted to 10 games. The Chargers cut him in the offseason, saving $10.7 million against the cap and opening the door to a possible long-term answer in Johnson. The Chargers focused most of their offseason acquisitions on defense: linebackers Khalil Mack and Troy Reeder, cornerback JC Jackson, tackles Austin Johnson and Sebastian Joseph-Day.

But his first pick in the draft revealed his first priority. That’s protecting Herbert, their record-setting young quarterback. 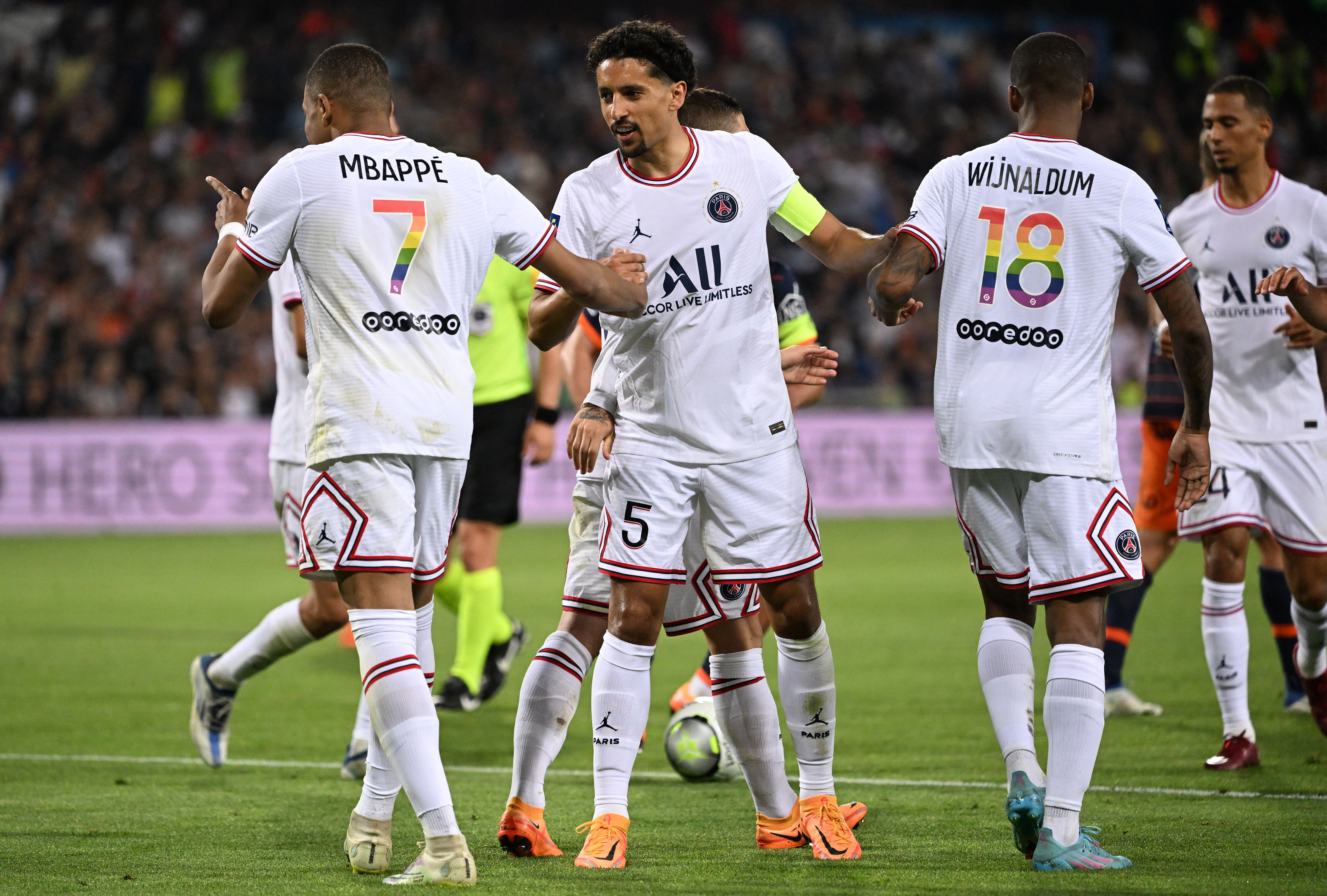 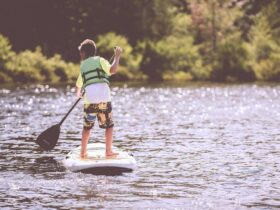