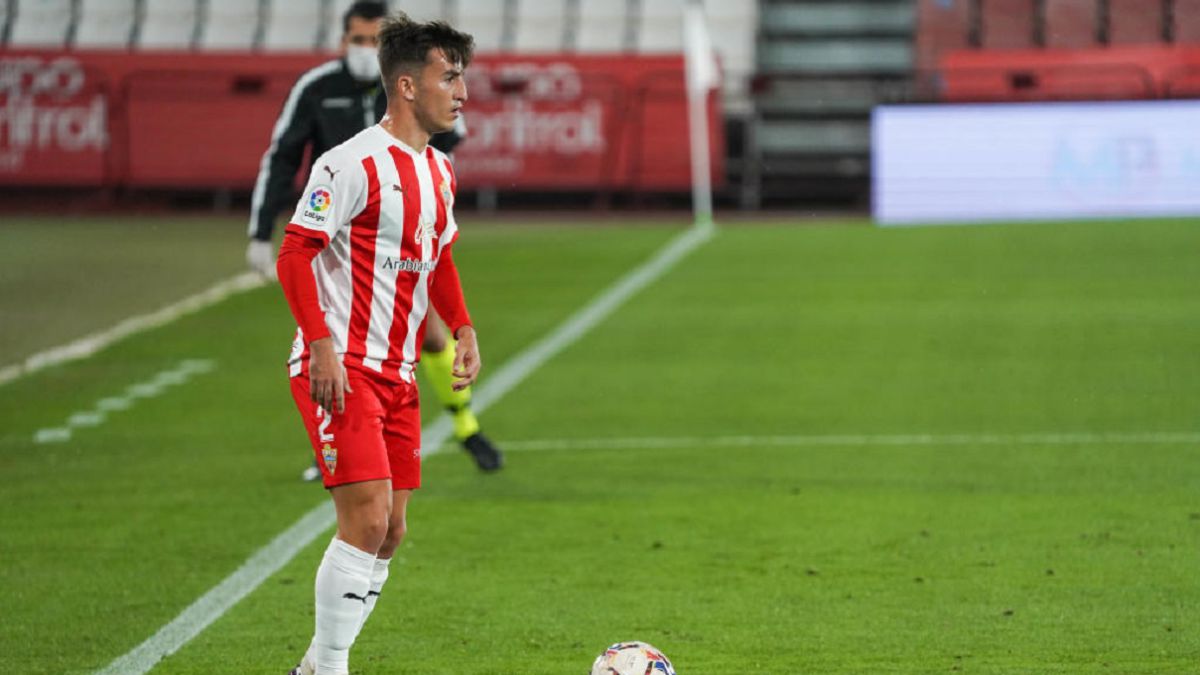 Buñuel, about to reappear

Faced with the Barça disaster and that Seville that seems to only lack the little finger to stand in the Cup final, in the other part of the table, things have crumbs. At this point no one could bet even half a euro on whether Athletic or Levante will be the ones that will be planted in La Cartuja in mid-April. Each one continues with their dream intact. The lions, with the one with the triplet between eyebrows after the super championship and the coronation derby postponed in 2020. And the granotas, with their first final in more than a century of life. Orriols will decide. The initial score caused a nil combat. A time for each one. The first, with a brash and dominating Levante. And the second, governed with an iron hand by the people of Bilbao, who collected occasions. They will have to mark in the enemy field if they want to pass. The tension was palpable and none came close to their best version. The football arguments were incomplete.

Paco López had been distinguishing in his team between a league faction and another cup. This time, at such an important moment for posterity, he only left Cárdenas at the goal and Coke on the right side as vestiges of the second group. And he did not subscribe to that 4-4-2 that is like the Bible for Marcellin, a creed that he does not abandon even in a shipwreck. The granota coach put a 4-1-4-1, with Radoja ahead of the defense and Roger as a point reference. So he put a skein of five players in the middle of the field and came out dominating in that pot where football is cooked. In addition, in the defensive phase, the Serbian player was embedded as a third center-back, thus destroying Raúl García and Williams by superiority.

Levante does not understand submissions by order of history, or granting the ball tribute to someone who calls himself the super champion of Spain. He went out to play on the enemy’s field with contagious joy and made the lions run after the ball and the shadows that his players projected on the grass by the lights of the Cathedral. He dominated all facets of the game, while Athletic lacked rhythm, rushed forward anxiously and did not digest well what he had to do to counter such abuse.

The goal came out of sheer inertia. A ball to the band to the omnipresent De Frutos and he had time to get a great cross. Melero was fanning himself in the area, lonelier than the sheriff in an outlaw movie. Victor, a class player who represents part of the future of the entity, hesitated and finally did not go to fill that gap. The Madrid midfielder’s failure to lay the tie was curiously perfect control. He had time to arm the shot whistling and shot Unai Simón. 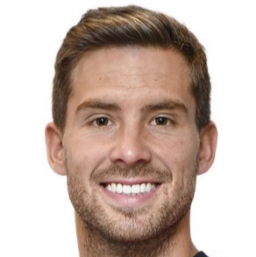 Athletic was late for everything. If you were told that the AVE was leaving for the final, you might think that you were waiting for the next train. This team of Marcelino is right now a magician who turns everything he touches into gold. But on the base of that golden figure there remains the concern that the team never locks its goal. He always receives a goal and that in the League can be repaired, but in the Cup, and more in your field, it condemns you. Athletic is going for the march, the epic, and that it does not have its people sheltering it. They have started by losing seven of the last eight games, including the four in the Cup. They have only lost at the Camp Nou, curiously with today’s eleven. De Marcos was a mere spectator in the first half and the midfield did not find out if the film was a drama, a comedy, a musical or one of Indians and cowboys.

Marcelino modified the discourse through the changes. After 45 minutes of snoring, the lions shot up with three changes: the pivots (Unai López and Vesga) and the right-handed side (De Marcos came down and Berenguer took the lead). A cataract of occasions arose. Raúl, Williams and Berenguer made a great Cárdenas work. Athletic took off the shackles and released an explosive game. A Melero paraded due to a muscle problem. At game time, a corner kick by Muniain uncovered a picture of the absolute emperor of Íñigo Martínez, who rose like a rocket before Clerc and turned his neck beautifully to tie. There the local team saw the reef: Levante suffers when balls rain into the area. To all this, Iker’s seventh assist in the last month, equaling his best record of any entire previous season, which was 2011/12. There were then 58 games played, now six. The Renaissance in 2021.

Athletic had nothing to do with the Lilliputian team from the first act. Williams, invisible in the first half, hurt when he fell to the band. He was exhausted. Vezo and left Bardhi half lame. The game got out of control in the final part. Athletic had no one to look at in the recoveries, since the gazelle Iñaki was not there. Levante also changed their skin and began to play that nothing happened. The shock was marching into oblivion and came a shot from Yeray that touched Morales’ hand. That can never be a penalty, but from the shock, Paco López almost grows hair. So the curtain fell. Everything is for March. There are still many games on the billboard before the final ruling.