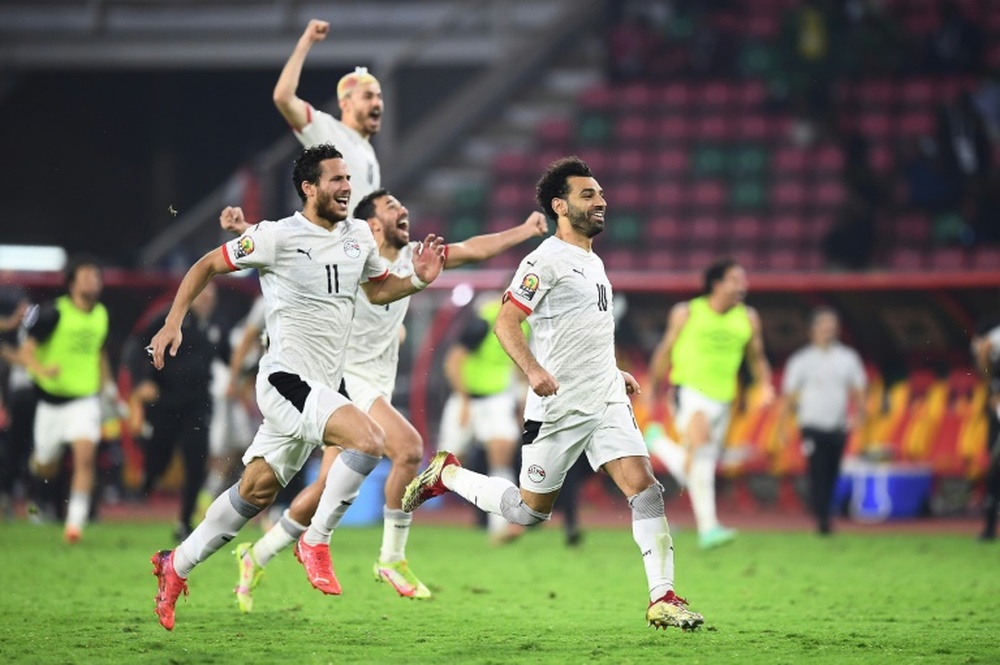 Everyone looked at Alcoyano with a certain air of distrust except one person: Marcelino García Toral. The Asturian now feels almost invincible. The coach has resurrected Athletic in game and results, a club to which the Cup puts a lot of history. That binomial formed by Marcelino and the hunger for the lions tournament make El Collao’s appointment look like a final (follow the game live on As.com).

Although the difference is abysmal, Alcoyano and Athletic are thrown into the Cup. The Alicante team has chained nine games without losing and on that road he has left Huesca and Madrid by the wayside. Parras, with a budget that does not exceed one million euros, has put Alcoyano back on the national scene. “If we have done it twice, we can do it a third”, slides from an Alcoy changing room that has taken a liking to the epic.

Marcelino is also sweet. The Asturian has four wins in a row, in three different competitions. The technician has fallen to his feet. Just arrived he has already lifted the second Athletic title in the last 37 years. Big words. Marcelino only needs to pass the mud test, that of El Collao. Although in Ibiza Unai Nuñez already rescued him in the discount, so the notice is given.

Alcoyano will come out with everything. Parras doesn’t have much else and he laughs when told to manage efforts thinking about the League, where he is third in his group in Second B. Marcelino does think about the afterlife, although he has his team at that point where it doesn’t matter who plays. The ‘little hand’ against Getafe showed that the lions have a thousand alternatives. However, the rojiblanco coach will make changes, but without losing respect for the ‘giant killer’.

On a roll: The team of morale is in sweet after chaining nine weeks without losing, with seven victories (Madrid and Huesca included) and only two draws. Alcoyano arrives very motivated.

Euphoria: Athletic is unleashed after the Super Cup, its second title in 37 years, and a streak of four wins in a row in three competitions with Marcelino.

Precedents: The last time the two teams met in the Cup was seven years ago. Athletic passed after drawing one at El Collao and winning 1-0 in Bilbao.

Warned: The lions arrive warned. For the deed of Alcoyano against Madrid (they are united that they have been the last teams that have embittered the whites). And for the scare against Ibiza.

Jose Juan: He was one of the heroes against Madrid. The veteran goalkeeper made up to ten worthwhile saves and wants to continue on the cloud.

Location: It appears because of the problems on the left side, because of Yuri’s vertigo and Balenziaga’s muscle injury.

Ramón loses it due to suspension at Alcoyano after his expulsion against Madrid. Camacho, come down to go to Salamanca.