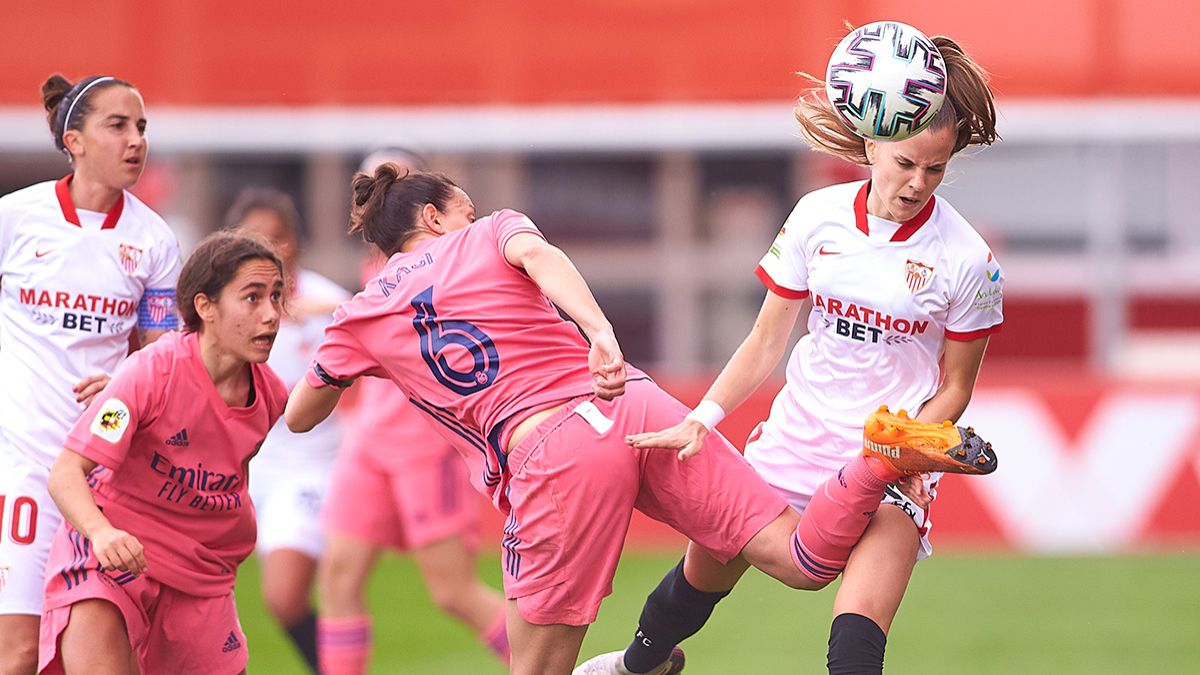 Fight for the Champions League: Levante does not fail after the Real Madrid draw

They already know each other Copa del Rey basketball pairings, which will be held at the WiZink Center in Madrid from February 11 to 14: Real Madrid-Valencia Basket, Barça-Unicaja, Iberostar Tenerife- Hereda San Pablo Burgos, TD Systems Baskonia-Joventut. Amaya Valdemoro and Sitapha Savané were the innocent hands and provided that there will be no Classic until a possible final.

The real Madrid, for having finished first in the classification, will play against Valencia Basket on Thursday 11. Also on that day the Iberostar Tenerife- Hereda San Pablo Burgos. The other two qualifiers will be played on Friday (Barça-Unicaja and Baskonia-Joventut). On Saturday will be the semifinals and on Sunday 14, the grand final.

With the journalist Irene Junquera and the comedian Javier Cansado as masters of ceremonies, the draw was held on the track of the WiZink Center, which will host in a few weeks the seven games that will decide who is the champion of this edition of the tournament, the fifth to be held in Madrid in its history.

He inherits San Pablo Burgos, who was about to sneak between the seeds, will debut in a tournament that last year, In Malaga, raised Real Madrid with Facundo Campazzo as MVP.

Antonio Martín: “It’s going to be a show, I have no doubts”

“It is special to celebrate the Copa del Rey in such a different year. Many thanks to the City Council and the Community, because it is not easy to support when everything is not going well. The effort they have made is appreciated. And also what the clubs are doing to endure, which is very complicated. The Copa del Rey offers the best basketball and that is not going to change. It’s going to be a show, I have no doubts and I’m not worried “, commented Antonio Martín, president of the ACB.

“For Madrid it is very important. We are especially excited because we are a city that has been punished throughout the last year. Sport is a school of healthy living and we are a very sporty city. It is a school of values, of life … We will always support the big events and the ones that are not so big. At the image level it is also important, to convey the image of this wonderful city in which we live “, he added José Luis Martínez-Almeida, mayor of Madrid.

Finally took the floor Ignacio Aguado, vice president and sports advisor of the CAM. “We are living in especially difficult times. Despite the difficulties, we have managed to make Madrid host this Copa del Rey again. It will help us to escape and be able to be the km 0 of national sport and basketball … It is very important for us. I work for it. This facility is the best in the world to organize sports shows and sporting events “.