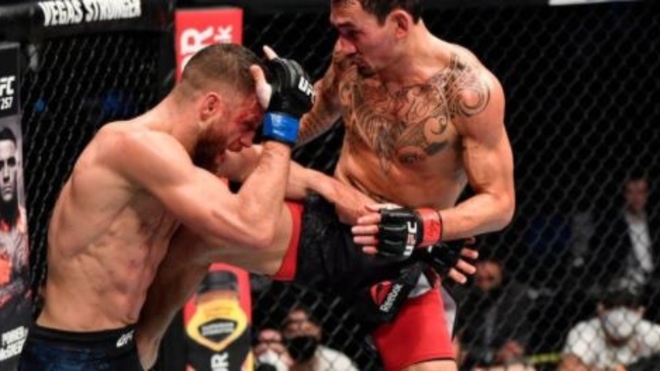 The Qatar 2022 World Cup already has nine qualified teams counting the host, and the framework of who should play their luck in the playoffs began to be known, which implies the possibility that several elite figures could miss the ecumenical contest . In the middle of the dispute of these FIFA dates, the map continues to be assembled and this is the panorama with the matches played until this Sunday. This Monday and Tuesday the action of the various confederations will continue.

Brazil is the first of the South Americans to get their World Cup ticket and the Europeans Germany, France, Spain, Serbia, Croatia, Denmark and Belgium joined . 32 selected participants will participate in the competition.

The first four go straight to Qatar and the fifth will play for the playoffs. Behind the Verdeamarela team are Argentina (28 points), Ecuador (20), Chile, Colombia and Uruguay, with 16. La Celeste is sixth on goal difference. There are five dates left and the last one will be March 29, 2022.

It grants 13 places. The top ten of each group get their direct ticket and the second will play their classification in a playoff to determine the remaining three, whose draw will be on November 26. This Monday there will be more definitions.

Today they would be qualifying for leading their groups:

Its octagonal final has seven of fourteen disputed dates and will end on March 30, 2022. For now, Mexico and the United States share the leadership, and Canada would also be going directly to the World Cup, while Panama would achieve a ticket to the playoff with a confederation yet to be confirmed. In this way, El Salvador, Costa Rica, Honduras and Jamaica would be outside.

Awards five places for Qatar. There are ten groups and the first of each zone will then play a direct elimination with the other leaders and thus the available places will be defined. The sixth and last date has already started and will end this Monday. They secured their place in the last phase: Senegal, Mali, Ghana, Egypt, DR Congo and Morocco . While Algeria, Tunisia, Nigeria and Ivory Coast rule the other groups, but they are not yet defined.

Classified to the last phase:

They lead their zones, but have not yet defined their pass:

The teams are divided into two groups. The first and second of each zone will go directly to the World Cup, while the third parties will play a duel with each other to define the remaining quota. Disputed five of ten dates, it would be Iran, South Korea, Australia and Saudi Arabia who would arrive directly in Qatar, while Lebanon and Japan would compete for the other place. It should be remembered that Qatar, host of the tournament, is already classified.

1. Qatar (already classified as the venue for the event)

Those who would compete for the remaining quota:

Japan vs. Lebanon for now. Of them, only one would go to the 2022 World Cup in Qatar.

The oceanic teams still do not have a defined representative to play the playoffs against a team from another Confederation, something that will only be known at the beginning of 2022. The 11 teams that make up the OFC will be divided into two groups and will face each other against all, passing the top two from each zone to the playoffs. Whoever is the winner will have the possibility of accessing the play-off against a team from another continent, since FIFA does not contemplate direct qualifiers from Oceania to the Qatar World Cup 2022. Due to antecedents and level, the team that in theory would access that key would be New Zealand, who already played the playoffs for Russia 2018 against Peru, who finally qualified for the World Cup.

The stars with participation in risk

With this panorama, there are world-class figures who are in danger of missing the World Cup event. For now, some of them are: