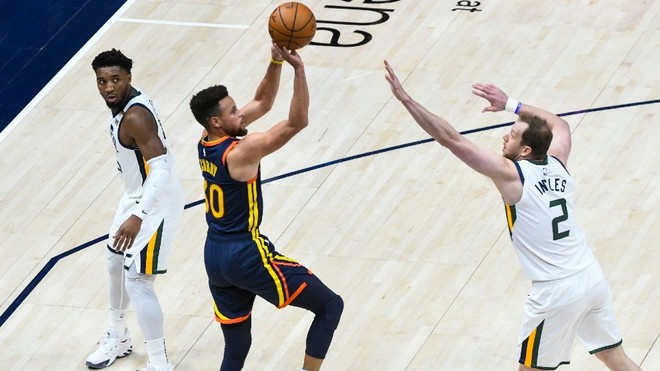 Curry takes another step to be the best shooter ever: second in triples in history

The 2020 Tokyo Diving Pit was the perfect setting for the legendary athlete to say goodbye to a 25-year career.

Despite the fact that Pacheco did not achieve a medal for the delegation, the Aztec diver finished in a final in position number 6.

In the competition held at the Tokyo Aquatic Center, the Mexican concluded with a score end of 428.75.

The atmosphere was filled with nostalgia when Rommel made his last dive, got out of the pool and burst into tears with his coach.

Pacheco’s action did not go unnoticed by Internet users, who decided to stay awake to observe the goodbye of a great.

Through Twitter, thousands of users turned to the athlete and dedicated various memes full of sadness, emotion and nostalgia.

Mexicans relived the epic scene from “Toy Story” where “Woody” says goodbye to his longtime friend “Andy” with the phrase “Goodbye Cowboy.”

And it is that the night time of Mexico was not an impediment for the fans to burst into tears and show their nostalgia.

Throughout his participation, Rommel showed his great level, but in the penultimate jump, poor execution cost dearly Rommel pacheco. By not tightening the clasp, he spread his legs early. Therefore, it caused his feet to enter the vertical of the jump out of phase. His entrance to the water was not clean and he splashed a lot of water.

The judges did not forgive that detail and the Mexican added scores of four; with a score of 33.20 his fifth jump took him to position number 9 of the 12 finalist competitors. For that moment, that jump meant an important element to place in the first places and aspire to a third place.

By not getting it, medal chances slipped away. But it was not an obstacle for the Mexican to close his sixth and last dive with a brilliant performance that gave him a score of 96.90. As soon as Rommel got out of the water, the attendees of the aquatic enclosure applauded Rommel’s announced retirement.

At the close of primer round, Pacheco Marrufo was in position number 4, below British Jack Laugher and Chinese Xie Siyi and Wang Zongyuan. Although there were still five more presentations left, the Mérida Yucatán-born athlete was not far from the podium and kept fighting.

The third jump came and Rommel earned a rating of 73.10 in addition to the contributions of the judges. By that time, the Mexican knew that his qualification did not favor him in the fight for the Olympic medal.

He was still below the world powers, and as the rest of the competitors came out and presented their best jumps, the outlook for the Mexican politician also began to complicate. For the Halfway through the final, Rommel finished in 6th place with a cumulative score of 219.40.

He had already been passed by the representative of the Russian committee, Evgenii Kuznetsov and by the Korean Woo Haram, who also retired from these Olympics. Rommel had to press his last dives to sneak into third place on the podium.

For the fourth jump, with a medium difficulty, the 35-year-old diver presented a performance that allowed him to obtain a result of 79.20 points for round number 4. Until that moment he accumulated 298.60 points.

His last two performances did not reach him to climb more steps in the last final classification of his sports career.

The medals were hung by the Chinese Xie Siyi and Wang Zongyuan taking the 1 and 2 of the gold and silver, in third place the british stayed Jack Laugher. 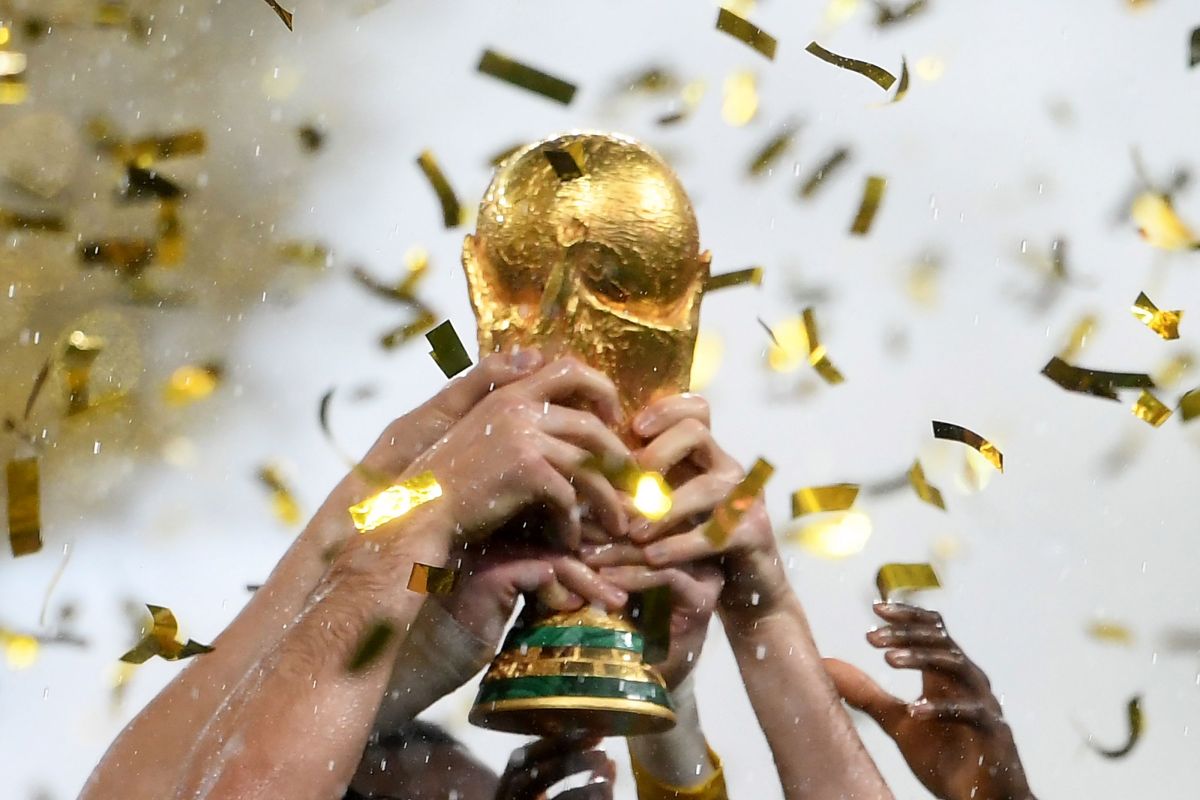 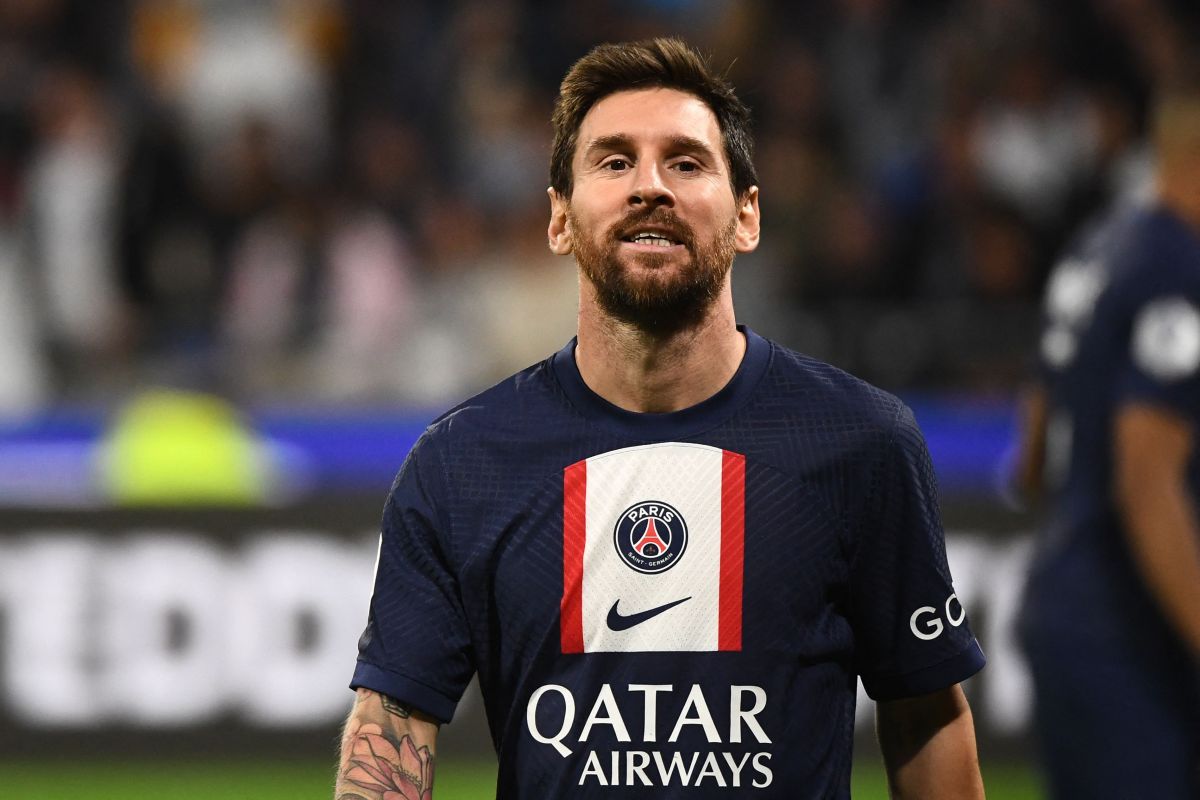 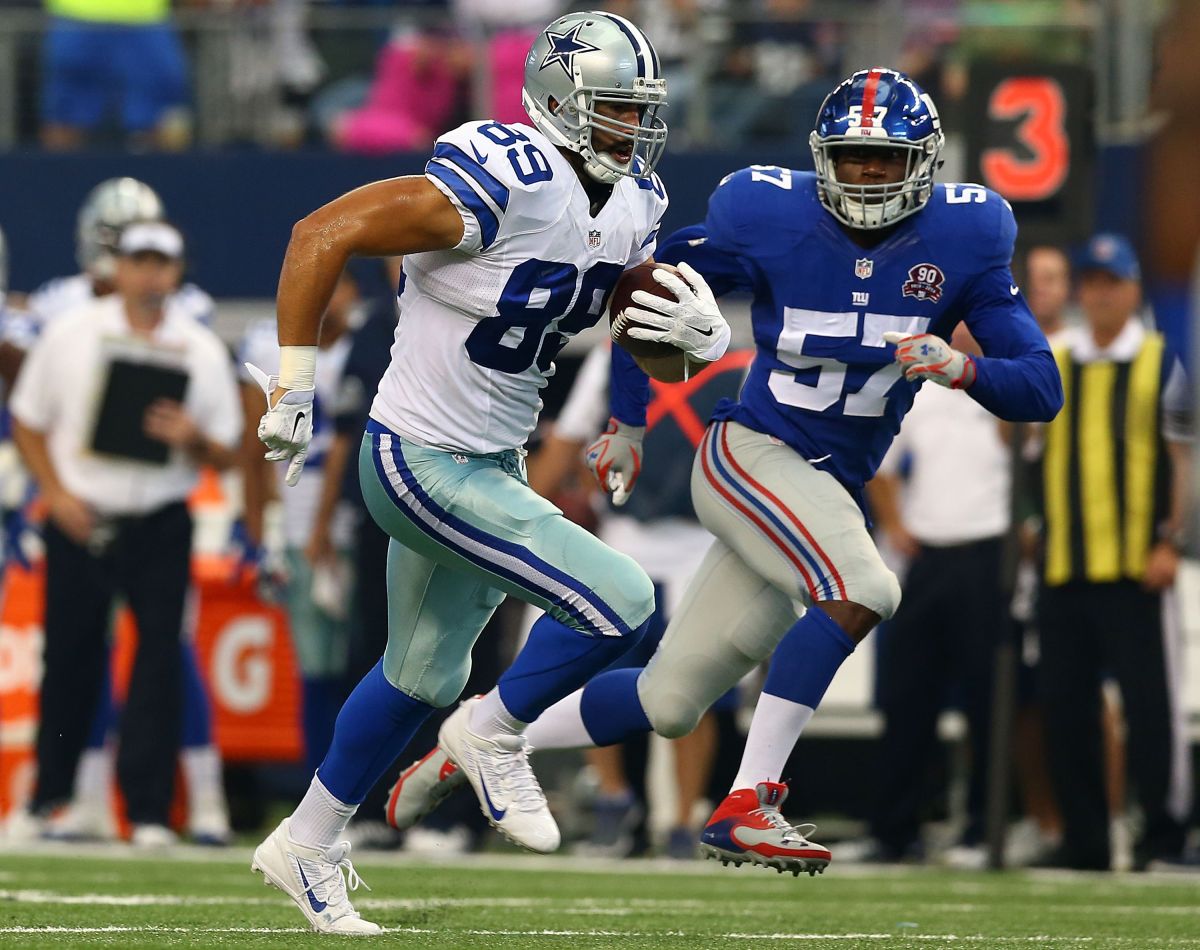