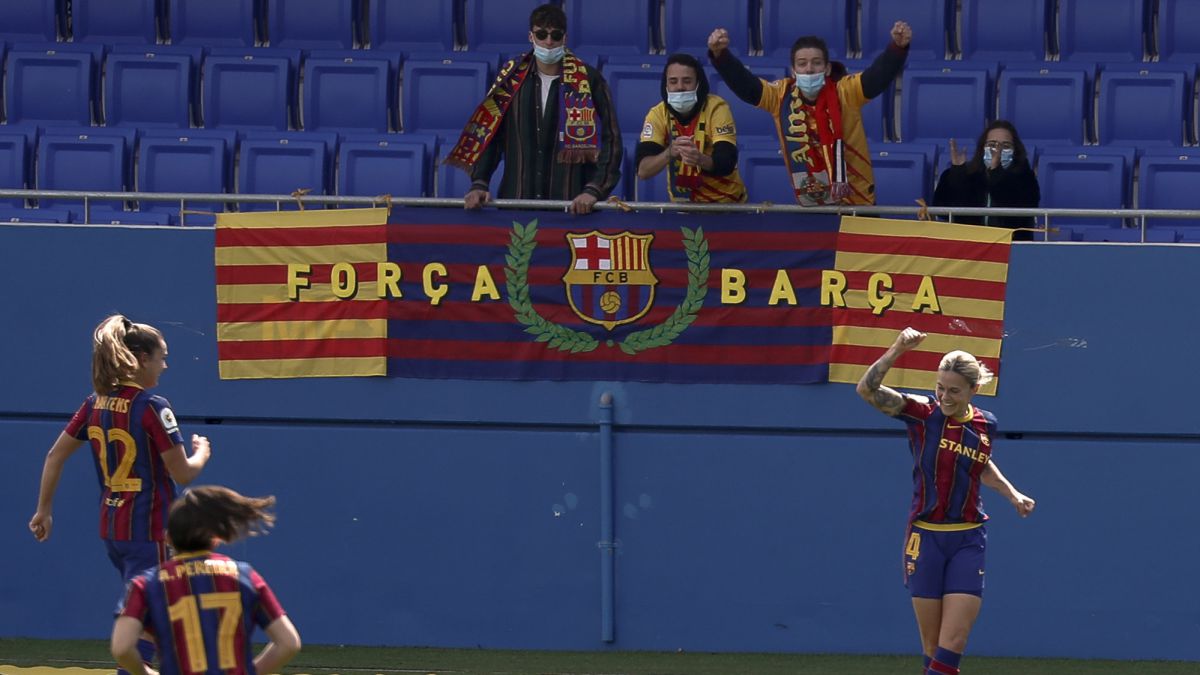 The European champions are not resting and want their dynasty to last for many years to come. They have just signed German defender Antonio Rudiger to reinforce the team’s defence.

With this, they may have the best defence in Europe and the world. Scoring goals against them will be a very difficult job.

Real Madrid will be an almost unbeatable team next season, so it is not a bad idea to go to https://bookmaker-ratings.net.za/review/betway-co-za/ where you can place a bet on them or your favourite team safely and with the highest odds.

It’s worth taking a player-by-player look at the calibre of the Spanish capital’s defence.

The Belgian goalkeeper is undoubtedly the best goalkeeper in the world at the moment, his saves leading Madrid to their 14th European Cup win. He is decisive in every game he plays, without him, they probably wouldn’t have won the Champions League.

In the game against Chelsea he did spectacular things that kept Madrid team in the game, against Manchester City a heroic save prevented what might have been Madrid’s elimination.

But his crowning performance was in the Champions League final, where he made 5 saves that will go down in history because they seemed impossible. That prevented Liverpool’s powerful front-line from scoring. It’s not easy to dry out Salah, Mane and Luis Diaz and Courtois made it look easy.

Just when you think he has reached his limit, the goalkeeper surprises you and comes up with a save that defies the laws of physics. The Spanish goal is safe with him.

The full-back went from bad to better this season. He didn’t start so well, and it was even thought he could leave in the winter, his level wasn’t the same as in other years, but he put in the work and shut a lot of people’s mouths during the season.

With Ancelotti, he became essential and is also a symbol of the team as he is home-grown, so he transpires madridismo.

In attack, he is important for the generation of play and his physical condition is enviable, so that makes him a guarantee in defence because he always returns to his own half quickly, it is difficult to win his back and that makes him one of the best full-backs in the world.

The Brazilian defender is a great player, his technical quality is impressive, and his physical strength makes him impassable. He is so good that he is one of those who starts the team’s attacks from his own half.

Militao is one of those modern defenders who not only destroys the opponent’s offensive actions. He also builds, sometimes you can see him organising the midfield, but his main responsibility is to watch the backs of the magicians. Luka Modrić and Toni Kroos. The Brazilian provides that security, so they can play at will.

In the semi-final against Manchester City, he saved a Jack Grealish shot on the line that would have meant elimination for the Merengues. He is also a modern-day hero of Madrid. A defender for many years to come

Filling Sergio Ramos’ shoes and number was no easy task, and the Austrian did it to perfection. He never struggled to adapt and immediately started to make a difference, he is the leader of the Real Madrid backline.

Alaba is a versatile player, he can even be used as a midfielder and that gives added value to the team, his individual technique makes him an important element in Ancelotti’s scheme because he is one of the first attackers of the team when they are in attacking phase.

Defensively he is a tank, impossible to pass, and when he recovers he does not destroy but collaborates with the midfielders to build plays that normally generate danger.

During the season, he won Madridismo over with his extraordinary performances and with his particular celebration in which he raised a chair in the air.

The centre-back was harshly criticised for his play, but his spirit never waned, and he has become a benchmark in defence. A product of Madrid’s youth academy, Nacho has raised his level so high that he is even a starter in the Spanish national team.

He can play as a full-back on either flank and as a central defender in both roles left and right, and if the coach needs to cover any area of the pitch, the Spaniard does not hide and sacrifices himself for the team. There is no position he does not dominate.

His ability to play is marvellous, he doesn’t miss a pass, and he has an average of 90% success rate, which is impressive for a defensive player as it shows that he is a player who knows what to do with the ball at his feet, a guarantee for Real Madrid.

A left-back who wins the starting spot from Marcelo is not just any old thing, as the Brazilian is a historic and great player. Mendy did it and has a lot of arguments to become the heir to Madrid’s historic number 12.

His speed makes him an important offensive weapon, as he always gets to the back line and his crosses are always dangerous, he is one of Benzema’s best assistants, and he is tired of giving opportunities to his compatriot.

In defence, he is uncontrollable, because of his physical strength and dynamism, any striker suffers with him. He proved this in the Champions League final when he dried out Sane and in the quarter-finals when he dried out Messi and Mbappé in the second leg.

This is the new addition to the defence, a very powerful player who proved in England that he is one of the best in the world.

At Chelsea, he earned a starting place and was a European champion, so good that they didn’t want him to leave, but his desire was to wear the white shirt and play at the Santiago Bernabéu. At the Spanish club, he will surely have to fight for the starting line-up, but that raises the level of the team even more because of the internal competition.

Ancelotti will surely use him as Nacho’s partner to free up Alaba and put him in midfield, to give Casemiro some breathing space. Rudiger comes to the best team in the world to succeed.

The only question we can ask ourselves here is will anyone be able to score against Real Madrid? Without a doubt, they have the best defence in the world at the moment.