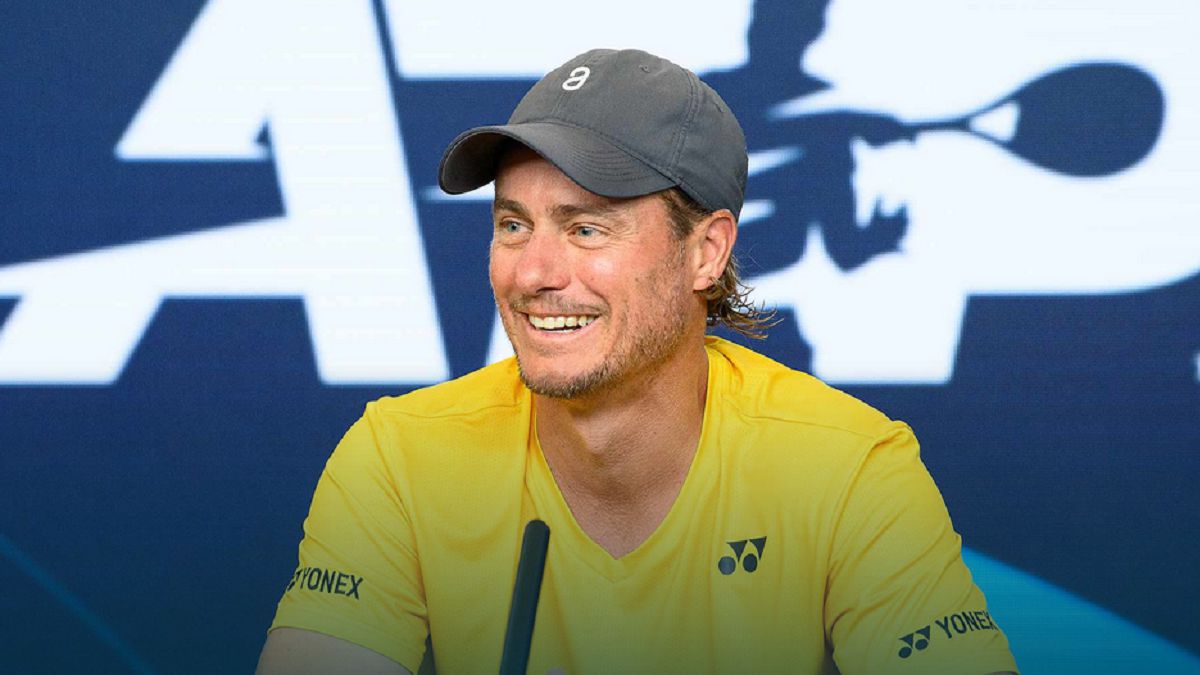 Sporting de Portugal announced on Tuesday the arrival of Paulinho, a striker who was playing for Sporting de Braga and who accumulated 10 goals so far this season between all competitions. The 28-year-old striker moved to Sporting in exchange for 16 million euros, thus becoming the most expensive signing in his history, but this price is only on the way to increasing.

Braga, through an informative note, clarified the signing point by point, giving almost unusual information in these times. The club announced the transfer of the sports rights of Paulinho but only 70% of the property in exchange for those 16 million euros. Where is that 30%? Braga reserves it for themselves and also puts conditions on Sporting. If the Lisbon club decides to reject an offer of 25 million or more for this player in question, the Leoes will have to pay the proportional part of the rejected offer. That is, at least 7.5 million euros more. Be that as it may, if Paulinho leaves Sporting de Portugal, the Minho they will collect their share.

In this operation, Sporting have also included players. The Minho team receives Andraz Sporar on loan until the end of the season and Cristián Borja, who arrives transferred. The first comes with a purchase option of 7.5 million euros and, if not exercised, you can receive 10% of a future transfer that could rise to 15% if it happens in the next market from Sporting.

In the case of Borja, Sporting de Braga has ‘paid’ three million euros for his hiring but Sporting de Portugal agreed to pay the salary difference between his previous contract and the new one who signed with this outfit.

Total, 16 million plus the remaining 30% in the event of sale, plus 10% for Andraz and the difference from Borja’s contract … A totally record signing in Lisbon that beats Bas Dost (11.8 from Wolfsburg), Luciano Vietto (11 from Atlético) or Bruno Fernandes, who acquired it for 9.7 from Sampdoria and left for 55 to be now the great star of United.

Félix Salgado Macedonio will not be disqualified as a Public Servant: CNHJ de Morena

EU Countries do not agree on the use of Vaccination Passport 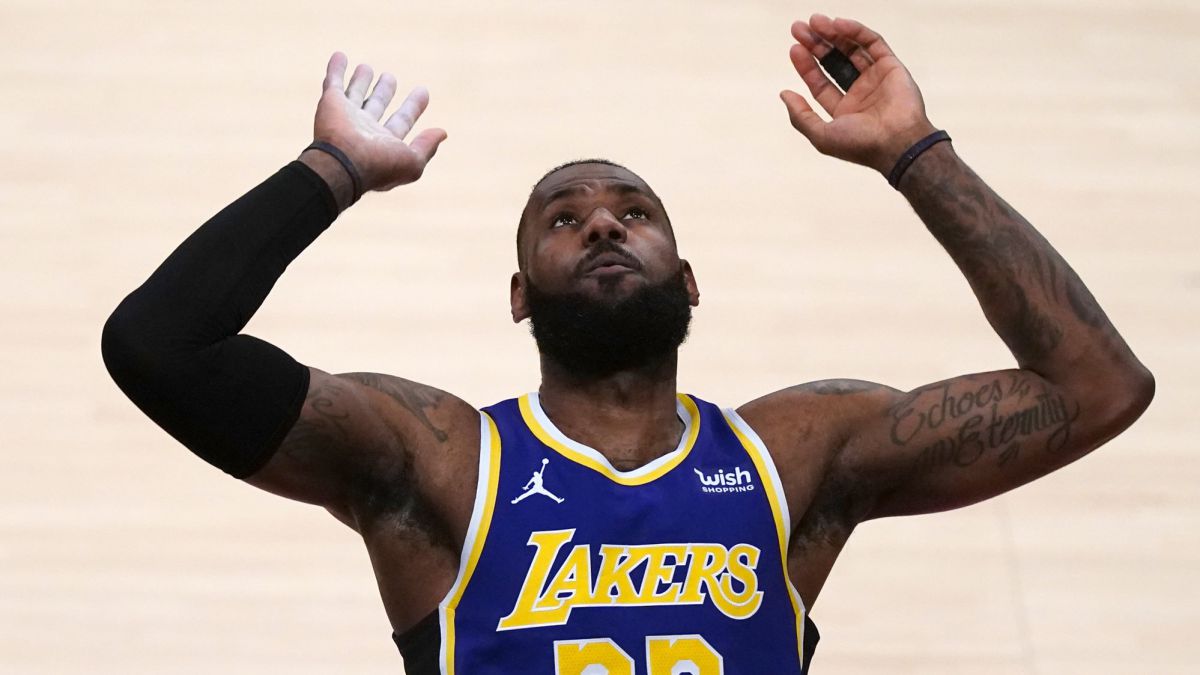 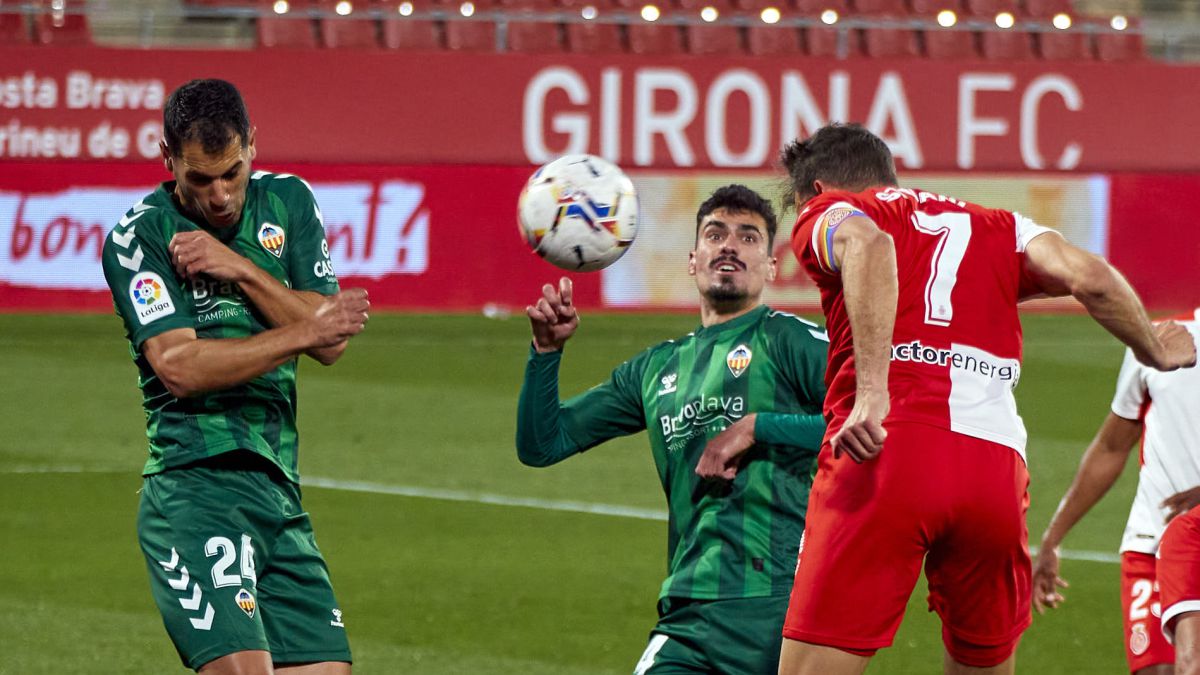