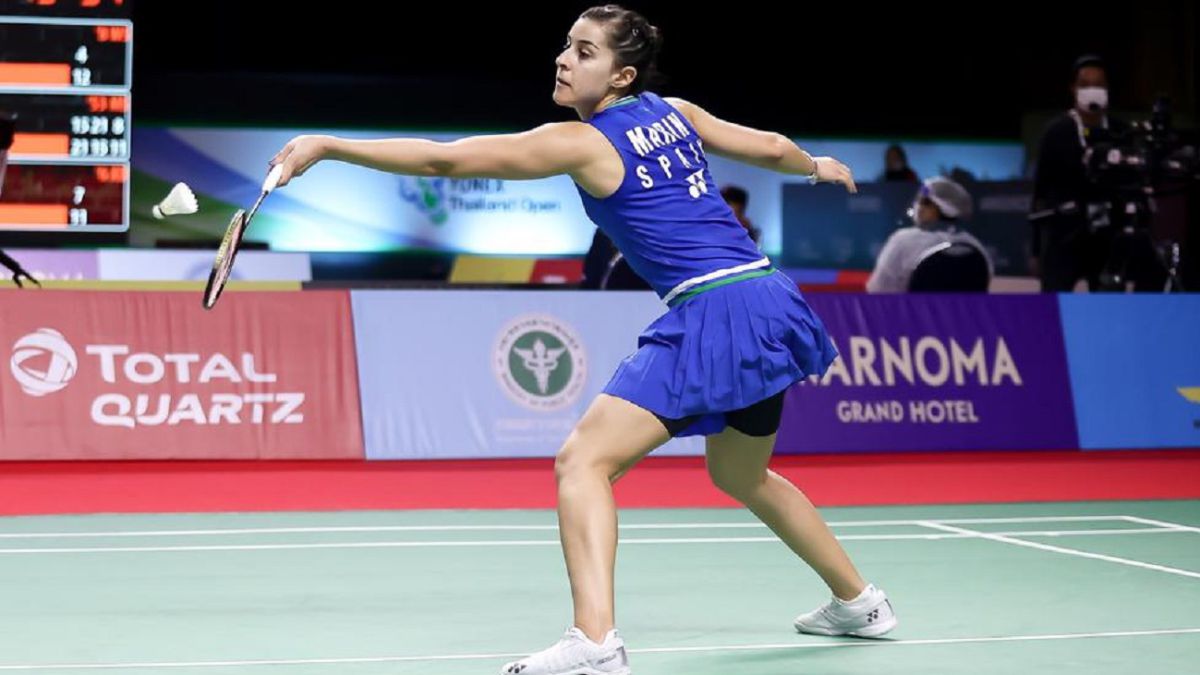 Carolina Marín shines again: to the final in Thailand

Owned by Manchester City, the winger was one of Luis Enrique’s novelties on the list for this window and makes his debut against Georgia.

Pedro Porro (Don Benito, 9/13/1999) is a clear example that the shortest path is not always the best. After trying to find his place in Rayo Vallecano, Girona, where he already offered very promising sensations, or Real Valladolid, last summer he decided to try his luck with a loan to Sporting Portugal.  In Lisbon, fortune, in alliance with his great work, has smiled on him: Rúben Amorim’s men are outstanding leaders and he, the third footballer in minutes.  That is why this Sunday, March 28, in the visit to Georgia in search of qualification for the 2022 World Cup, he also debuted as a starter with the Spanish National Team.

Pedro Porro, the striker who was looking at Iniesta and ended up as a winger

Pedro Porro started as a forward, idolizing Andrés Iniesta as a kid.  He left Don Benito to join Rayo Vallecano in 2015. He did not have an easy start in Madrid, recently confessing in an interview in Diario AS that he thought about going back to town. But he held out, in 2017 he headed for the lower Girona team and made his debut earlier with the seniors than with the second team. In 2019 he was captured by Manchester City, which has lent him to Valladolid and Sporting Portugal to grow, in which he accumulates four goals (one, the decisive one to lift the Cup) and one assists this course.

Luis Enrique has surprised twice this month with the full-back, first for including him in his squad and then for not doing it in the eleven against Greece, delaying Marcos Llorente in his place. The striking thing about his presence on the Asturian’s list was due to the little focus he receives in Lisbon, not to his excellent performance: he has been recognized as the best defender in the Liga NOS in November, December and January. He stands out for his ease in attack and his step forward has been applauded to polish himself on defense.

From captain of the U21 to the dream of the Absolute

Pedro Porro has seven caps in the U-21,  two in friendlies and five in the qualification for the European of the category (he fell from the previous one due to an injury), which is being played at the moment and he is losing for being with La Roja. They have not been more due to a muscular problem, but it is one of Luis de la Fuente’s regulars, who gave him six starts in those meetings in which he registered an assist. So settled was he that in November 2020, against Israel, he wore the captain’s tape.

The 21-year-old Sporting Portugal player celebrated Spain’s call with a loving message on Instagram. “Very happy and proud to be able to fulfill the dream of representing my country with the senior team. Thanks to all of you who have helped me get here. I will work every day so that opportunities like this continue to arrive,” he wrote.