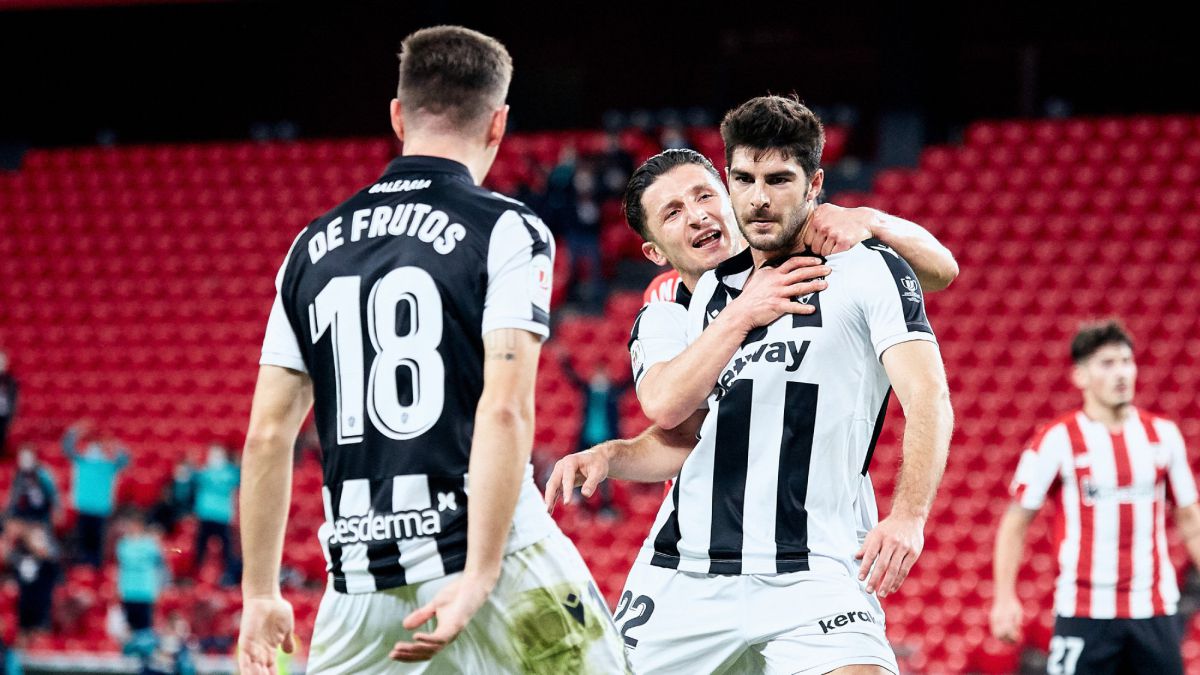 Levante approved and suspended: Melero and Cárdenas support the dream

The world runner-up in the 110-meter hurdles, Russia’s Sergey Shubenkov, today called the accusations made by the local press “gross slander” that the hurdler took diuretic furosemide.

“All the information that I took furosemide and that it was detected in an analysis is a gross slander manufactured by an anonymous ‘source’. That never happened,” Shubenkov said on his Instagram account.

Shubenkov, who aspire to compete as a neutral athlete in the Tokyo Olympics, assured that “Throughout his career he never used banned substances.”

“I have never cheated. I have expressed my opinion on doping on more than one occasion and this has not changed” he pointed.

He did admit that he received a statement from the Athletics Integrity Unit (AIU), although it refused to reveal its content for “legal” reasons.

“I can only say that no restrictions have been imposed on me and I train normally,” he said.

As soon as the news of the positive assumption came out on Wednesday, his coach also assured that “it does not correspond to reality.”

The sports channel Match TV reported yesterday that Shubenkov, 30, had tested positive for furosemide, a diuretic commonly used to hide the use of prohibited substances.

As reported by the newspaper “Sport Express”, the concentration in the Russian athlete’s body detected by the Russian anti-doping agency, RUSADA, is minimal.

The athlete, who has already missed the Rio Games due to state doping, would have to wait for the result of test B.

Shubenkov, along with two world champions, María Lasitskene in height and Anzhélika Sídorova in pole, have been the standard bearers of clean athletics and the most critical of the Russian Athletics Federation (FRA) for its collusion with doping.

The hurdler recently met with World Athletics boss Sebastian Coe, in an attempt to get clean Russian athletes the green light to compete abroad.

In case the Shubenkov positive is confirmed and this receives the corresponding sanction, Russian athletes could be deprived of the possibility of competing as neutrals in Tokyo.

Shubenkov reached the top in his specialty at the 2015 World Cups in Beijing by taking the gold, but he was deprived of fighting for a medal in Rio, after what was silver in the last two World Cups and the 2018 Berlin European Championship.

World Athletics reported last December that it will rehabilitate the FRA, excluded since 2015, if it complies with the required reforms before next March 1.

Team LeBron wins again at the All Star