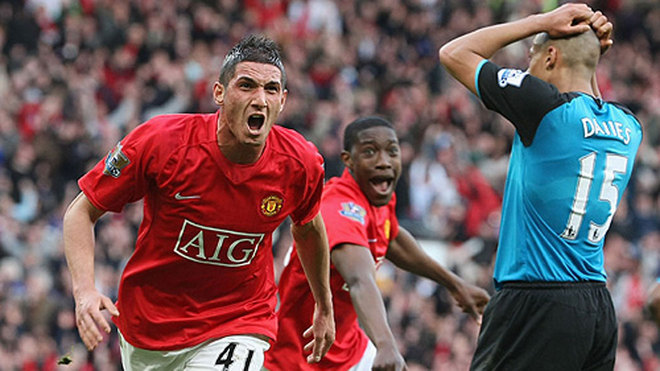 Macheda, Cristiano’s failed heir, is sincere: “They thought that by coming from United he would be the savior”

Soon it will be a year since Real Madrid ran out of Sergio Ramos . The great captain of the white team decided not to renew his contract and try the adventure at PSG. But it seems that he has not done as well as expected. And now it is known what was the salary that he rejected and that Florentino Pérez offered .

Injuries and lack of competition have marked Sergio Ramos’ worst season as a professional . The Andalusian defender has only played 11 games this season with PSG, which leaves him in a very bad situation facing the top Parisian leaders. But this does not mean that some think what would have happened if he had renewed with Real Madrid.

According to Central Defense , Sergio Ramos asked Florentino Pérez for a salary increase, which was accepted . The offer was 10.8 million for one more season at Real Madrid, which was a little less than what he ended up earning at PSG . Therefore, it is clear that Sergio Ramos was clearly wrong. At Real Madrid he would have had much more prominence and he would have been an important player.

But the months have passed and it has been confirmed that the decision has been to end up being his worst season in the world of football. “At first the adaptation was hard. I spent many years in another club where I had perfect control over the house, your staff, your own team, the schools… such a big change was not easy”, Sergio Ramos acknowledged in PSGTV.

The new ones charge less than Sergio Ramos

But the fact is that Sergio Ramos had a financially higher offer than what Antonio Rüdiger will now charge , who will be the brand new signing next season for the axis of the defense. It is estimated that the German defender earns 9 million euros net. Therefore, Ramos would have won the wage battle.

It would also be above what they have paid David Alaba, a signing from last summer, and who earns 9 million. And it is also higher than the 8 million that it is estimated that Éder Militao will receive when he renews with Real Madrid.

And now Sergio Ramos will have to assess what to do in the future. He has one more season assured at PSG and then he may choose to go to the United States to retire . The Andalusian defender is 35 years old and is closer than ever to the end of his sports career. And it seems that returning to Real Madrid is not an option.