The Real Madrid captain has tested positive in the latest coronavirus test he has undergone, the club announced in a statement. 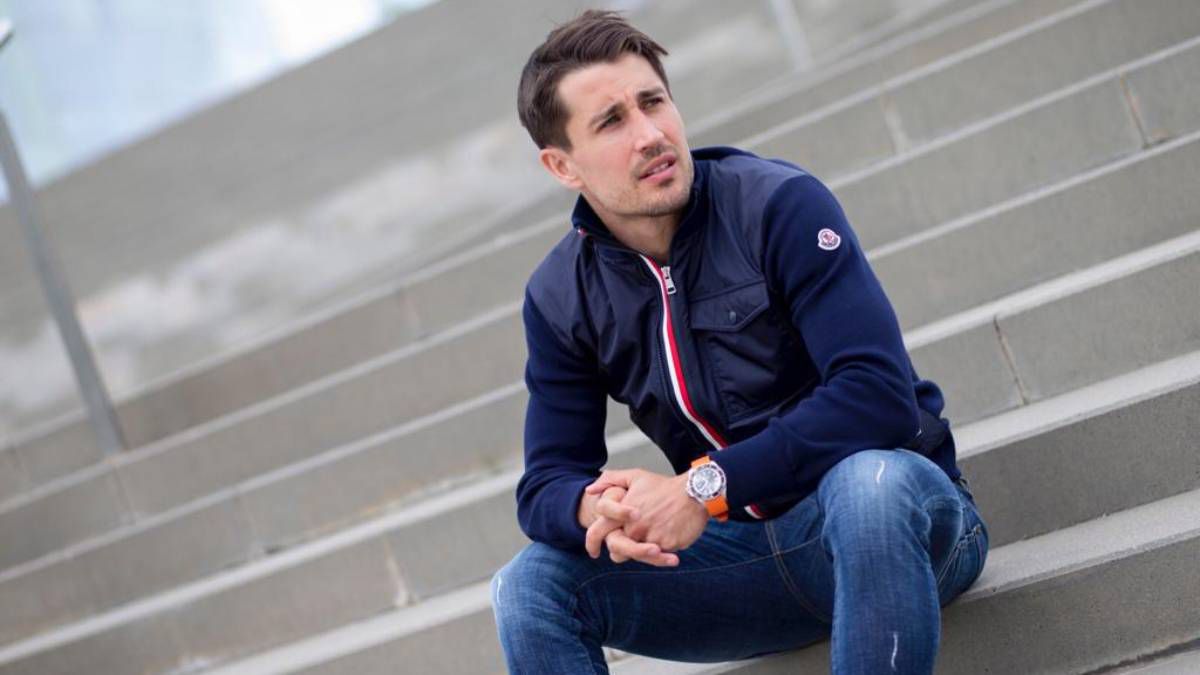 The Real Madrid captain Sergio Ramos has tested positive in the latest coronavirus test he has undergone, the club announced in a statement.

Sergio Ramos has tested positive for COVID-19 in the last test that the Real Madrid captain has undergone , as reported by the white club in a statement released this morning. The captain, who was not called up to travel to Liverpool due to injury , is the seventh player in the Madrid squad to test positive this season, in addition to coach Zinedine Zidane. Varane has also been isolated since Tuesday, April 6 after testing positive.

Ramos has missed the last three matches that the team had played due to a muscle injury in the inner calf of the left leg with which he returned from the last selection call. Because of that injury, he was going to lose practically the entire month of April. Now he will have to stay isolated for at least ten days and will not be able to go to Valdebebas to continue working on recovering from the injury. Nor did they witness the team’s matches from the stands, although during the ten days of isolation the Whites played three away games: Liverpool (Wednesday 14), Getafe (Sunday 18) and Cádiz (Wednesday 21). Madrid’s next meeting at the Alfredo Di Stéfano is on Saturday 24 against Betis.

The center-back, who is still pending the renewal of his contract that ends in June, has not even been able to play half of Madrid’s games this season due to different injuries . The one from Beds has played 20 games, all as a starter and 17 of them complete. However, he has missed 21 games. Ramos could not play the first game against Shakhtar due to a blow to the knee he suffered in the previous game, against Cádiz in the League.

In November he missed another five games with a hamstring injury in his left leg. His biggest problems came in January. He played the Super Cup with discomfort in his left knee and finally had to undergo surgery to undergo surgery on the internal meniscus. Between the time it took to be operated on and his subsequent recovery (culminating in record time in a month), he was under ten games, one of the longest periods of inactivity of his sports career . Before, he had missed the first game of 2021, against Celta, due to stomach upset.

Ninth positive for COVID in the locker room

That of Ramos is the ninth positive in the locker room of Real Madrid since football regained activity after the confinement of last season . The first player to test positive was Mariano, who was diagnosed in the tests carried out on the squad at the return of the holiday week that Zidane gave the squad between the conquest of League 34 and the second leg of the Champions League against him. Manchester City.

This season Militao, Casemiro, Hazard, Jovic, the coach, Zinedine Zidane, Nacho and Varane have tested positive . The French defender has been isolated since April 6, but may be in Getafe on Sunday if he does not show symptoms and tests negative before the match against the azulones . In February the president, Florentino Pérez, also tested positive .