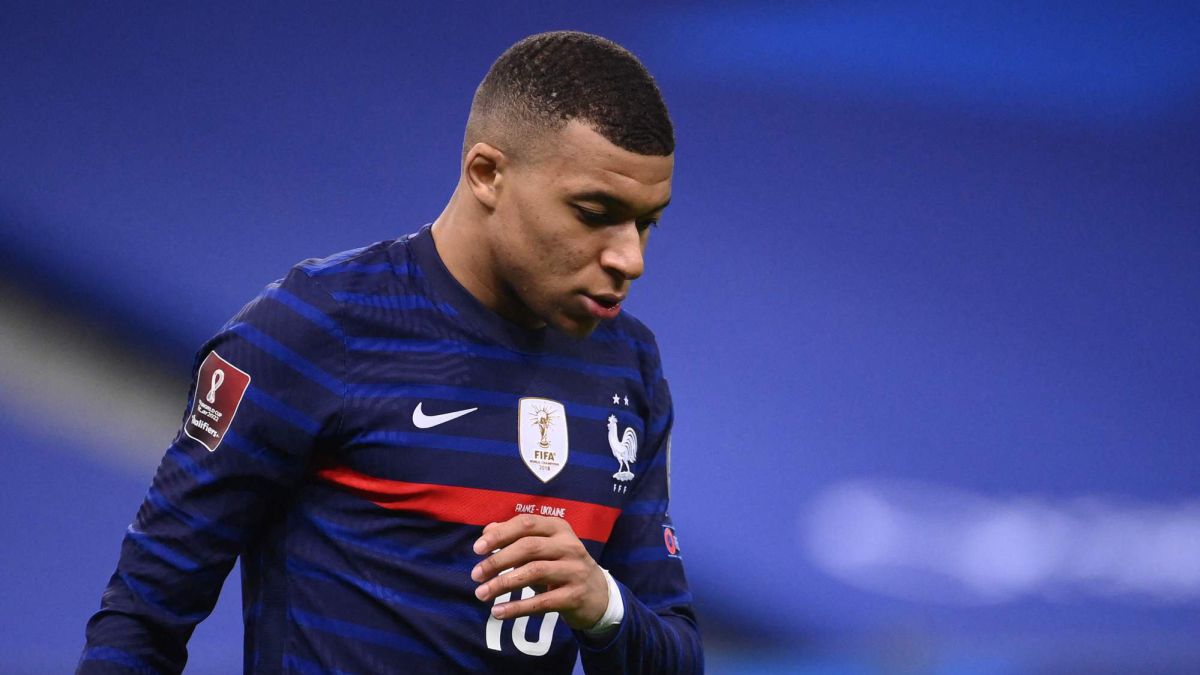 20 years have passed, and everything is still the same. Sebastien Loeb has once again placed himself at the head of a World Championship event two decades after the first time he led a rally.

And it was also in Monte Carlo, where now, fresh from the Dakar, with almost no time to recover and test the car, and about to turn 48, has once again demonstrated its power. The pilot with the best track record in history his legend continues to grow.

Twenty years and two days ago a young Loeb took the lead in the 2002 Monte Carlo Rally for the first time in his life. And two decades later continues to impart doctrine.

Regardless of his age, nor the fatigue accumulated after a Dakar in which he has been the shadow of Nasser Al Attiyah, nor the lack of kilometers behind the wheel of the brand new Ford Puma hybrid, nor the age that forces him to wear glasses, nor the premiere alongside his new co-driver, Isabelle Gamiche. Nothing has prevented the Alsatian from reigning again.

Su second stage has been overwhelming. Except in the final two sections, when the car’s electrical system failed and he found himself on the iciest road, he won all the specials of the day and goes to bed with a lead of 9.9 seconds over his eternal rival Ogier.

The other Sebastien has been able to do nothing to prevent his namesake from reigning over the stretches of the Alps, almost completely dry, but with humidity and some ice in the shadows that allowed few jokes. In the morning he was too conservative, but in the afternoon he threw himself into a whirlwind and won the final stage.

Ogier has not only suffered the attack of his compatriot, but also that of his partner in Toyota, Elfyn Evans, the only one capable of interfering in the ‘Sebastians’ fight. The rest, to see them come.

The Hyundai have gone from less to more, but both Thierry Neuville and Ott Tanak have not come to feel one hundred percent comfortable with the new i20 and both have had failures in the hybrid system at some point that have delayed them.

They are locked in a close duel with the other Fords of Craig Breen and a surprising Gus Greensmith, the only one capable of winning a stage except for the two Sebs.

The other side of the coin in the oval team has been Adrien Fourmaux, who has suffered a brutal accident after arriving long at a curve, touching against the slope and being fired overturning into a ravine. The car has been wrecked, but neither he nor his co-driver have been injured.