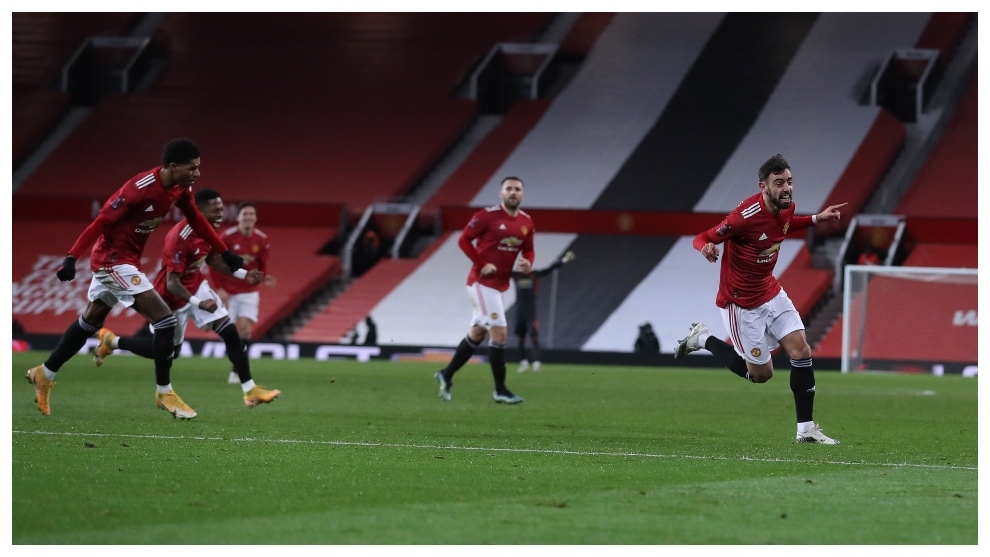 The Spanish tennis player disputes the second round of the tournament. With the passing of the games he wants to gain confidence for the great challenges that await him

Rafa Nadal says that as time and games go by on the court, he will feel better, react faster and his options to do great things at Wimbledon will grow . The Spanish tennis player started the first match on the right foot , losing a set and trying as hard as he expected. He served for a sensation shot. The second match, against Lithuanian Ricardas Berankis in the second round, on the Wimbledon center court this Thursday, June 30, has to serve for Nadal to take one more step to feel comfortable, without surprises and to gain confidence for the challenges that have him . to keep coming.The challenge is not just to win Wimbledon, it is to win the third Grand Slam of the year.

For this second match, the organization has decided to place the Spaniard’s match after the one between the British Katie Boulter and the Czech Karolina Pliskova, which will start at 1:30 p.m. local time (2:30 p.m. Spanish time) . Nadal will play next in Vamos, on Movistar.

The day at the central will be closed by Cori Gauff and the Romanian Mihaela Buzarnescu.

Nadal, who beat Argentine Francisco Cerúndolo in his debut, trained this Wednesday for an hour on court 3 of Aorangi Park, accompanied by Marc López, with whom he played rally, his coach, Francis Roig, his physiotherapist, Rafa Maymó, and his agent, Carlos Costa.

The training was focused on recovery, after more than three hours of fighting against Cerúndolo, in a match that ended in four sets and in which Nadal had to come back in the fourth to not have to leave until a fifth set.

This Thursday will be the second duel in the careers of Berankis and Nadal. Both tennis players have already met in the Melbourne tournament, prior to the Australian Open, and Nadal won in two sets.

The Lithuanian earned the right to play this second round after giving the surprise against slugger Sam Querrey, semifinalist here, in three sets. Berankis has never made it past the third round of a Grand Slam and at Wimbledon his best is the second leg, which he has reached four times.