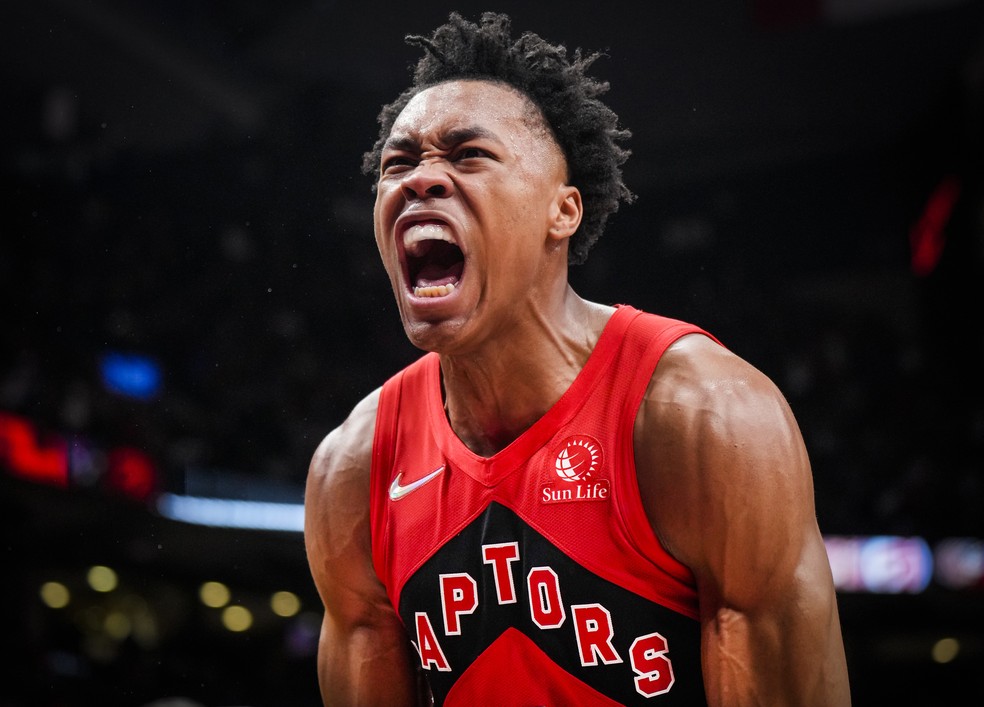 Just a few weeks after its famous tennis tournament, Roland Garros changes its scenery… and rackets, with the dispute until Sunday of its first major paddle tennis event, a discipline in full swing in France and in many other countries.

In the middle of the Philippe Chatrier stadium, the clay has given way to an electric blue synthetic surface and a glass cage. Temple of tennis, Roland Garros wants to become an obligatory stage of the world padel circuit, bringing together the best 56 pairs of this sport. The tournament, organized jointly by the French Tennis Federation (FFT) and QSI, the Qatari fund that owns Paris Saint-Germain, has already obtained the Grand Slam category in its first edition, along with the tests in Doha, Rome and Mexico.

Created at the end of the 1960s in Mexico, paddle tennis is a sport that is practiced in pairs on a court smaller than a tennis court and surrounded by four crystals on which the ball can bounce. Points are calculated in the same way as in tennis (15-30-40-game) and you need to win six games to win a set and two sets to win the match.

Despite the fact that France does not yet have the number of practitioners that Spain (300,000 compared to about 4 million), the director of the Parisian tournament Arnaud Di Pasquale assures that this discipline is experiencing a “boom”, “since it barely had practitioners in the country until two or three years ago”, in which he has had to see that some well-known faces have promoted this sport, such as Zinedine Zidane, who a few days ago inaugurated a complex of six tracks.

“One day, paddle tennis will become the number 2 racket sport in France and, why not, it can surpass tennis”, says the French number 1 of the specialty, Benjamin Tison (33 years old), which occupies position 69 in the world ranking.

What at first began as a trend among tennis players, Di Pasquale says that “currently, 60% of practitioners do not come from tennis.”

“It’s an easy sport, without being dismissive: everyone can hit, send the ball and rally quickly. That makes anyone think that he can play right away, something that is rare in the sport. It is also playful and very funny. And at the highest level, it can become spectacular”, adds the tournament director.

French officials still have work to do to make this practice one of the main and most popular sports in the country, especially expanding the tournament to the women’s category, absent in the first edition since the world association of padel players has contract until the 2023-2024 season with the World Padel Tour, a direct competitor of the Premier Padel circuit.