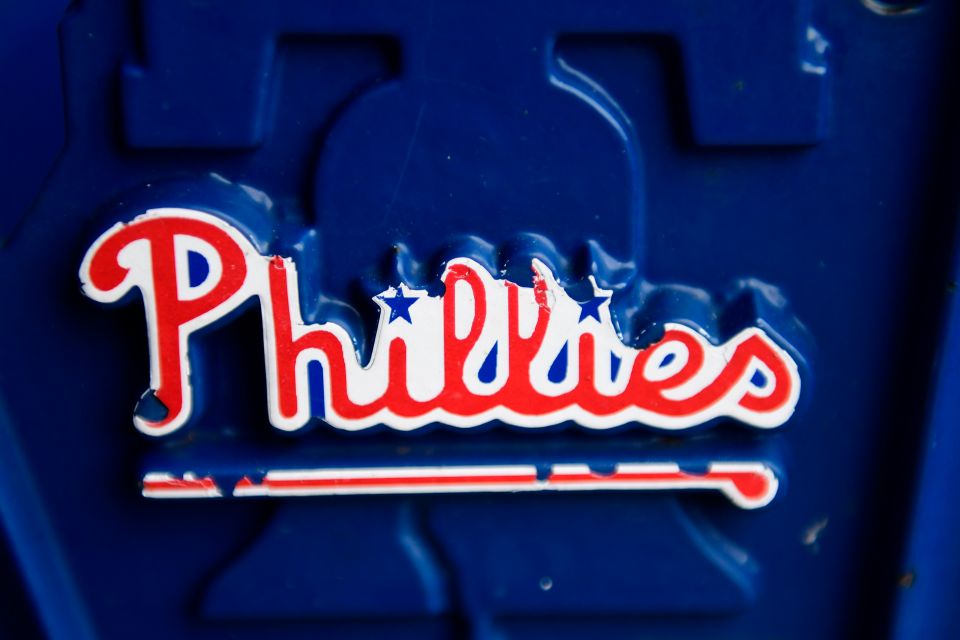 Shock in the United States over the death of Corey Phelan, a 20-year-old pitcher who belonged to the Philadelphia Phillies

This is how the round of 32 of the ATP 250 tournament in Pune, India concluded

Roberto Carballes Baena, Spanish, number 74 of the ATP, won in the round of 32 of the ATP 250 tournament in Pune in one hour and forty-five minutes 6-1 and 7-5 against the Spanish tennis player Bernabe Zapata Miralles, number 72 of the ATP. With this result, we will closely follow the player’s trajectory in the round of 16 of the tournament.

During the round of 16, Carballes Baena will face Croatian player Marin Cilic, number 17 and seed number 1, next Wednesday at 6:30 Spanish time.

A total of 40 players participate in the Pune tournament (ATP Pune). Its last phase is made up of 28 finalists among those who qualify directly, those who manage to win the qualifying phase and the invited players. In addition, it takes place between December 31, 2022 and January 7 on an outdoor hard court.

A sport that endures over time

Tennis is undoubtedly a classic sport. Every year, four tournaments (the so-called ‘Grand Slams’) gather all the world’s attention: the season begins with the Australian Open, continues with the clay court of Roland Garros, travels to London with the celebration of Wimbledon and arrives at his end in the United States with the US Open.

In the rest of the year, players continue to compete around the world completing seasons on different surfaces: hard or hard court, clay or grass.

Tennis emerged in Europe at the end of the 18th century and since 1926 it has been a professional sport, the date the tour was inaugurated. It was especially popular among the wealthy classes in English-speaking countries, but today it is a global sport. It is divided into two categories: the men’s competition (ATP) and the women’s (WTA).

The ATP (Association of Tennis Professionals) is the association of professional tennis players that brings together players from all over the world in the men’s category.

The ATP tour organizes several tournaments throughout the year: ATP Masters 1000 (where the tournament winner will get 1,000 points to add to the ATP ranking), ATP 500 and ATP 250. Below these tournaments, in a lower step we would have the ATP Challenger Tour, where the future stars of world tennis compete. In addition, the association also takes care of the Grand Slams.

The fight to be the best in history is still latent in the men’s category. The Spanish Rafael Nadal, the Serbian Novak Djokovic and the Swiss Roger Federer compete to break all the records and accumulate the greatest number of Grand Slams. The three players are often referred to as the ‘Big Three’ compared to the new generations or ‘Next Gen’.

These potential future tennis stars have entered the global tennis circuit with a bang, as in the case of the Greek Stefanos Tsitsipas, the Italian Matteo Berrettini, the German Alexander Zverev or the Russians Medvedev and Rublev.

The WTA (Women’s Tennis Association) was founded in 1973 by the famous former tennis player Billie Jean King. The Californian won 39 Grand Slam titles during her active period and is a benchmark and icon for the world of tennis.

Currently, there are many tennis players in the women’s category who are fighting to stay at the top of the world tennis elite and surpass Stefanie Graff or Serena Williams. Players like the Polish Iga Świątek (Roland Garros champion in 2021), the Greek Maria Sakkari or Paula Badosa (the first Spanish winner of Indian Wells) are fighting to stay in the top 10 of the WTA ranking.

In the year 2022, the Australian tennis player Asleigh Barty announced her final retirement from the world of tennis and left behind an impressive career with several Grand Slams behind her. Now it is the turn of the other players to take over from her and become number 1.