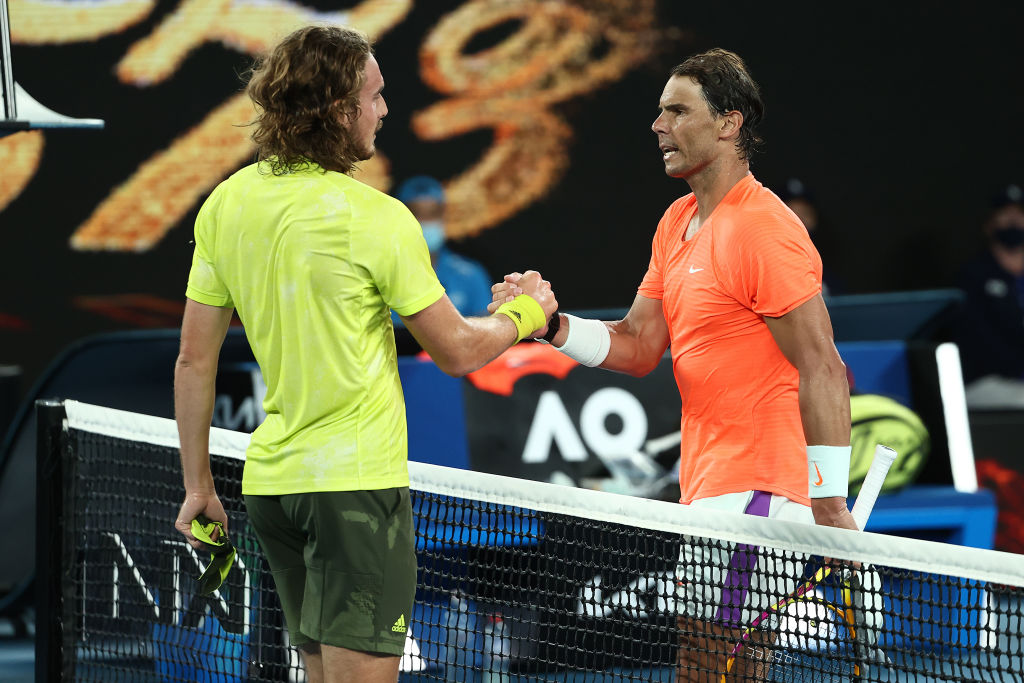 “The agreement we had on Friday suddenly disappeared on Monday. Now it’s time to start the talks and negotiations again.” With these words, Helmut Marko expressed on January 27 the discomfort that flooded the Red Bull dome after contemplating how the Formula 1 Commission had rejected his only condition to continue in the Big circus and not going the same way as Honda at the end of the year.

Because after three tough months of talks with Mercedes, Renault and Ferrari for freeze the development of power units from 2022 and to be able to continue using the Sakura engine in this way until the arrival of the new generation of hybrid engines scheduled for 2026, at the last minute, and without prior notice, one of these three parties involved broke this agreement.

Now, two weeks later, Helmut Marko suggests in ‘F1-Insider’ that the protagonist of this scare was the German manufacturer: “We need on February 11 six favorable votes from ten teams, a simple majority. I suppose that in addition to Red Bull and AlphaTauri, the three Ferrari teams, Ferrari, Alfa Romeo and Haas, as well as Renault will agree. ”

A severe accusation that does not match the last words of Toto Wolff on ‘RTL’ television, where the Austrian assured that his formation will vote in favor of freezing the engines within a week if it is a An essential question for the Milton Keynes and Faenza cars to remain in the championship.

The simulations with the 2022 car, compromised

Likewise, it should be noted that French or Italians also had to ally themselves with the ‘Silver Arrows’ to deny this order from Red Bull in the first instance, since if only Mercedes and its client teams (McLaren, Williams and Aston Martin) had voted against, Dietrich Mateschitz’s proposal would have been ratified by Liberty Media and the FIA ​​with six votes in favor and four against.

It will be necessary to see if the brand of energy drinks achieves its desired goal in the second time, since unlike the rest of the grill, in the factory located in the county of Buckinghamshire the simulations in the wind tunnel and CFD with the 2022 car are being very limited.