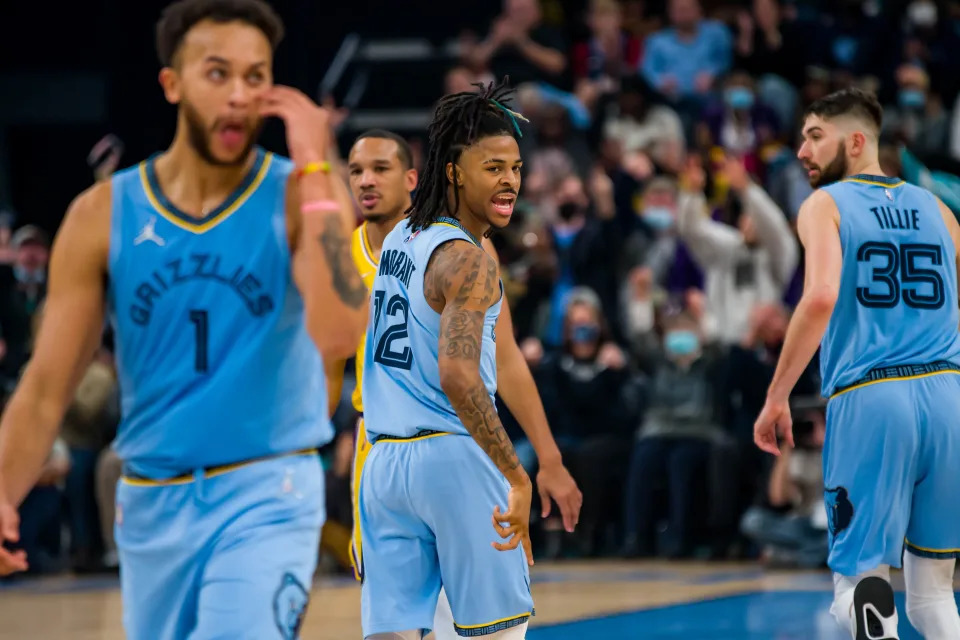 110-118: The Grizzlies beat the Spurs with a very inspired Morant

The Real Madrid comes from having a dream season hand in hand with Carlo Ancelotti. It is that beyond comfortably winning the Spanish league, the meringues They managed to win the Champions League final after beating Liverpool and thus achieved their 14th title in the highest club football tournament in Europe.

After the vacation break, the soccer players from the professional team began work in the center of Valdebebas and they did it with some physical tasks at the hands of a particular system in charge of Antonio Pintus, the team coach. In the training plan, the PF used a revolutionary method, something he had already chosen a year ago.

In different publications made by the White House in their social networks, different soccer players could be seen using a system connected with hypoxia masks. “It is not a hypoxia training, it is a test to get to know the aerobic, anaerobic thresholds and the motor power, at the moment, of the players”, explained Pintus.

“The mask has to work to channel oxygen and carbohydrates. The percentage of one and the other allows us to know the conditions of the players”added the Italian physical trainer.

“The results serve to individualize the direction of the team’s work. We always do a long run aerobic base and then look for a shorter and faster run. With these tests I can see if the footballers still need low-intensity base running work or if I can get more intense training”, explained Ancelotti’s collaborator.

Facing this scenario, the essential purpose of masks is to reduce the level of oxygen intake. At work, the player’s body is subjected to a simulated altitude controlled by his technology, which allows him to analyze his physical condition. Furthermore, the method makes it possible to measure oxygen expenditure and, in this way, analyze the footballer’s individual metabolism in order to adjust it to a diet according to each protagonist.

During the first week of practice, Ancelotti and his technical staff carried out a base of physical work for the players and it is expected that only this Sunday the players will be able to do exercises with the ball. Next Tuesday, the team will leave Madrid and take a flight to the United States to continue with their preparation for the start of the official competition.

The tour will include three friendlies. The first, Sunday 24, will be the classic against Barcelona of Xavi Hernández in the city of Las Vegas. The second will be against America, from Mexicoon July 27 in San Francisco and the last confrontation will be played in Los Angeles against the Juventus, on July 31. The debut for the defending champions of La Liga will be on August 14 against Almería.